Allwinner processors aren't the only ones getting an open source hardware video decoding / encoding support in Linux, as Maxim Jourdan recently submitted

Following on from the article posted at cnx-software, as some of you may already know BayLibre has been working on adding support for Amlogic SoC’s to the mainline linux kernel.

Whilst this is still some way off from being usable in our releases, there is great progress being made by BayLibre and Maxim Jourdan who has recently submitted a patch set to add support for hardware video decoding.

The future is certainly looking bright for Amlogic based devices.

How does this help if support for S912 (probably) gets dropped after Kodi 18 as pointed out by adamg in this post?

So this means that CE will be able to jump to the new kernel mainline 4.X instead of 3.X and we won’t have to stick with the old one with tons of patches?

Eventually, yes. We’ll be forced to make the switch down the line anyway, when we get to Kodi 19.

Yah, just wanted to confirm this. I know that if this driver wouldn’t happen, then some users using ie. S912 (like me), would be forced to stick to Kodi 18. Now this shouldn’t be a problem, which makes me happy (although I’m pretty sure that my chinese box will be dead 3 times before Kodi 19 happens)

Would this also enable playback of full 3D MVC?

I would guess that at least initially there would be a loss of functionality with the move to mainline, so I would expect a period of many months before the Kodi experience matched that achieved with the 3.14 kernel.

Progress to a stable experience is likely to be painfully slow, and for most people sticking with the 3.14 kernel would be the best thing.

To be honest right now I don’t care about kernel 4.X, however I do care about possibility of porting this new driver to existing kernel 3.14 so we could have hardware accelleration in CE

I’m not sure if this would be even possible.

Don’t we already have hardware acceleration for video?

I’m just hoping for better UI performance. Otherwise, CE is great as it is.

To be honest right now I don’t care about kernel 4.X, however I do care about possibility of porting this new driver to existing kernel 3.14 so we could have hardware accelleration in CE

I’m not sure if this would be even possible.

3.14 will not have the V4L infrastructure for the driver and no one is going to go to the trouble of backporting it when the focus will be on getting AML mainline kernel stable. When the driver is mature it will force a migration to mainline, it is all the other subsystems (such as power management) which may need tweaking before that matches the functionality of 3.14 kernel. However a lot of that work should be already done by the people at Ubuntu Canonical.

The experience of other opensource video drivers, such as the Nouveau driver, shows that it took years for it to approach the performance of the closed source drivers from Nvidea, so moving to mainline might not be what people expect.

It is only the fact that the Kodi team is going to force everyones hand that will make the transition inevitable, many would prefer to stick to what works.

Does this mean that on S912 boxes like the Minix U9 we’ll be able to watch Netflix from the Netflix addon in Kodi?

Concretely, in the long term, what can it bring for the user?

The ability to switch to mainline kernel, and have Kodi 19 work on it.
It would also get rid of a bunch of other issues we have with the ancient 3.14 kernel.

what the hell is needed for the S912 SoC to perform like S905 for streaming?
Thought with this driver it is solved…

The VPU based acceleration with V4L is only one part of the mainline game, and the simplest one also.
We need GLES 2.0 mainline DRM, Lima project is working on it, but the status is quite far from being usable is general deployment, at least as far as I know.
Also, the Mali in the S912 is supported by Panfrost project that is even behind the Lima status

Looks like things are getting pretty neat for V4L 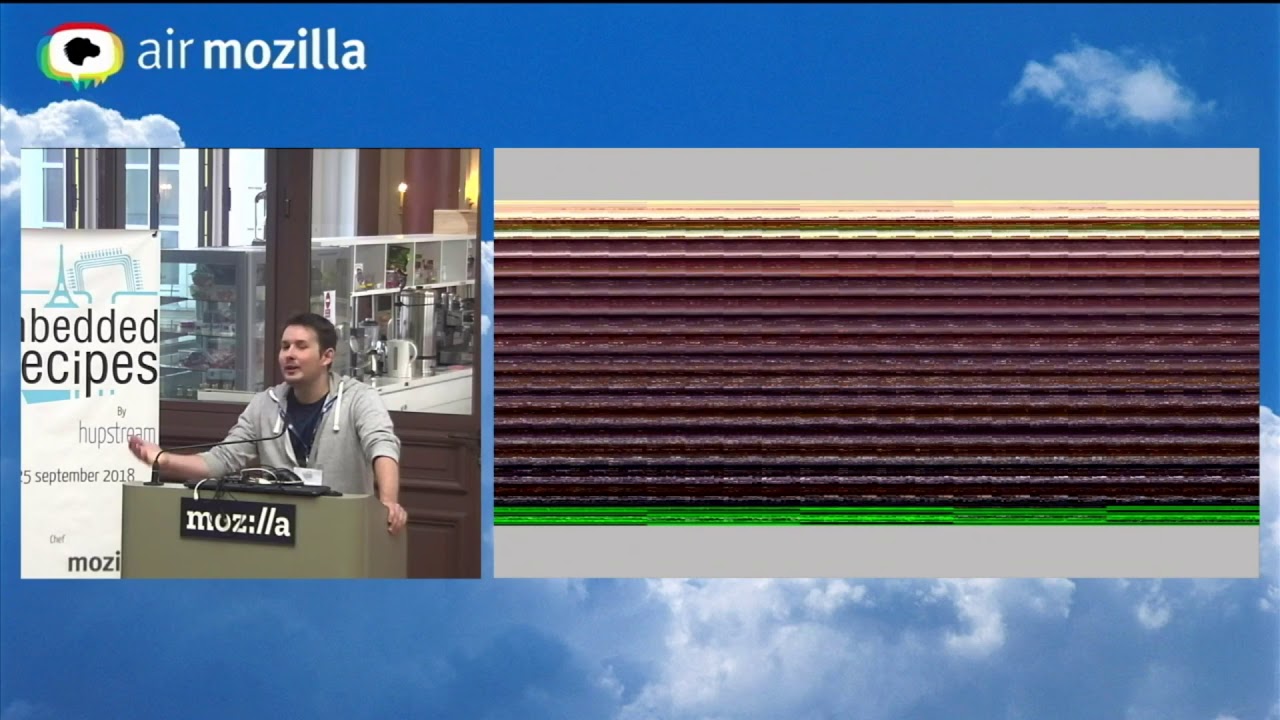