It is still converted to PCM so it seems: format: S32_LE

I think you should use Media Player Daemon which supports this format. 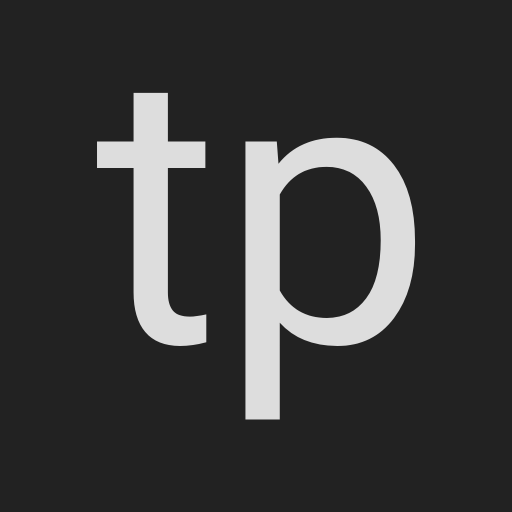 Understanding the use of DSD files with MPD

DSD, although a very old and failed technology, is again one of the hottest trends in computer audio. Below you will find a quick guide for MPD (Music Player Daemon) that will cover most of your needs: MPD and DSD with DoP Assuming that your DAC... 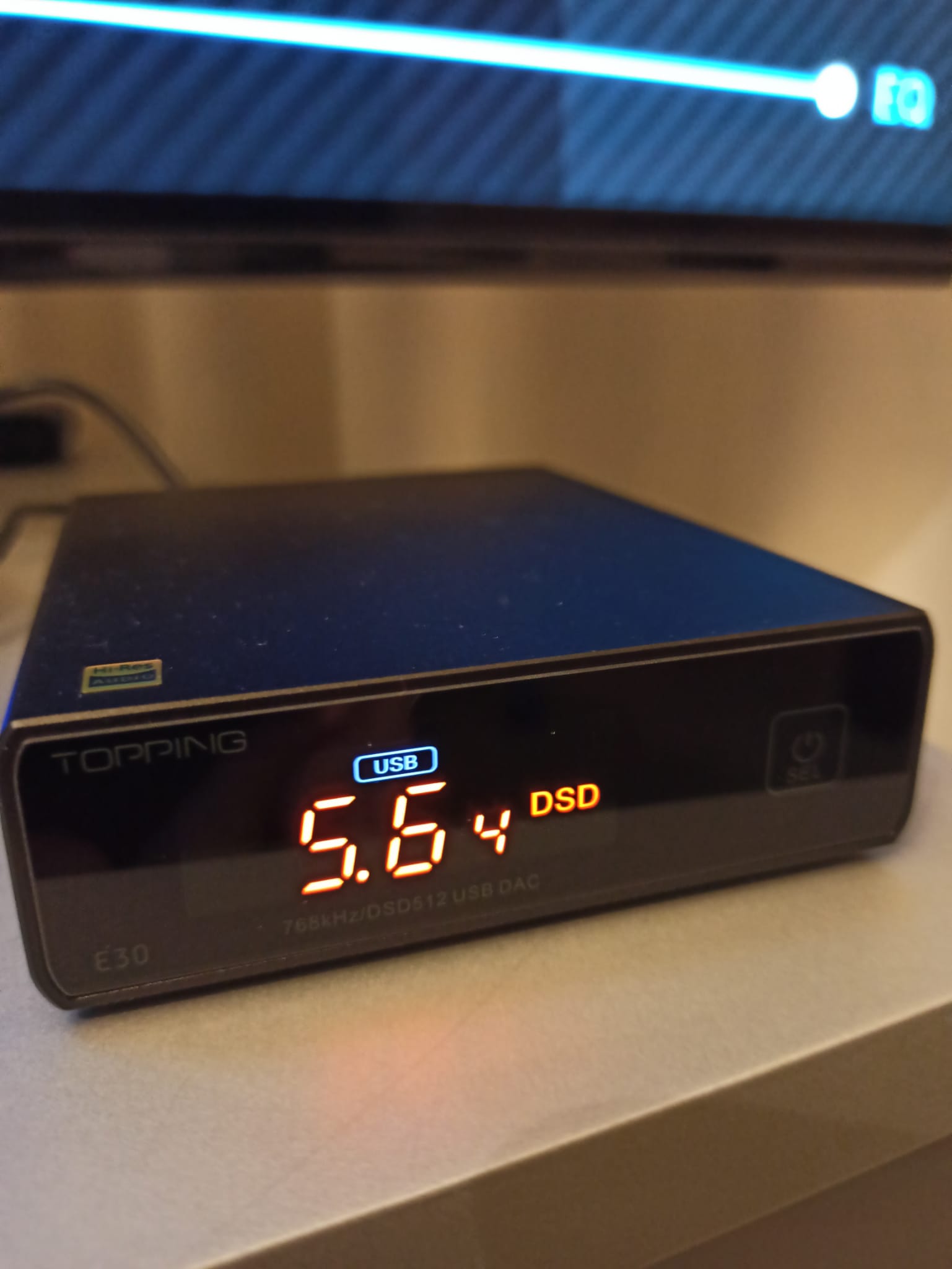 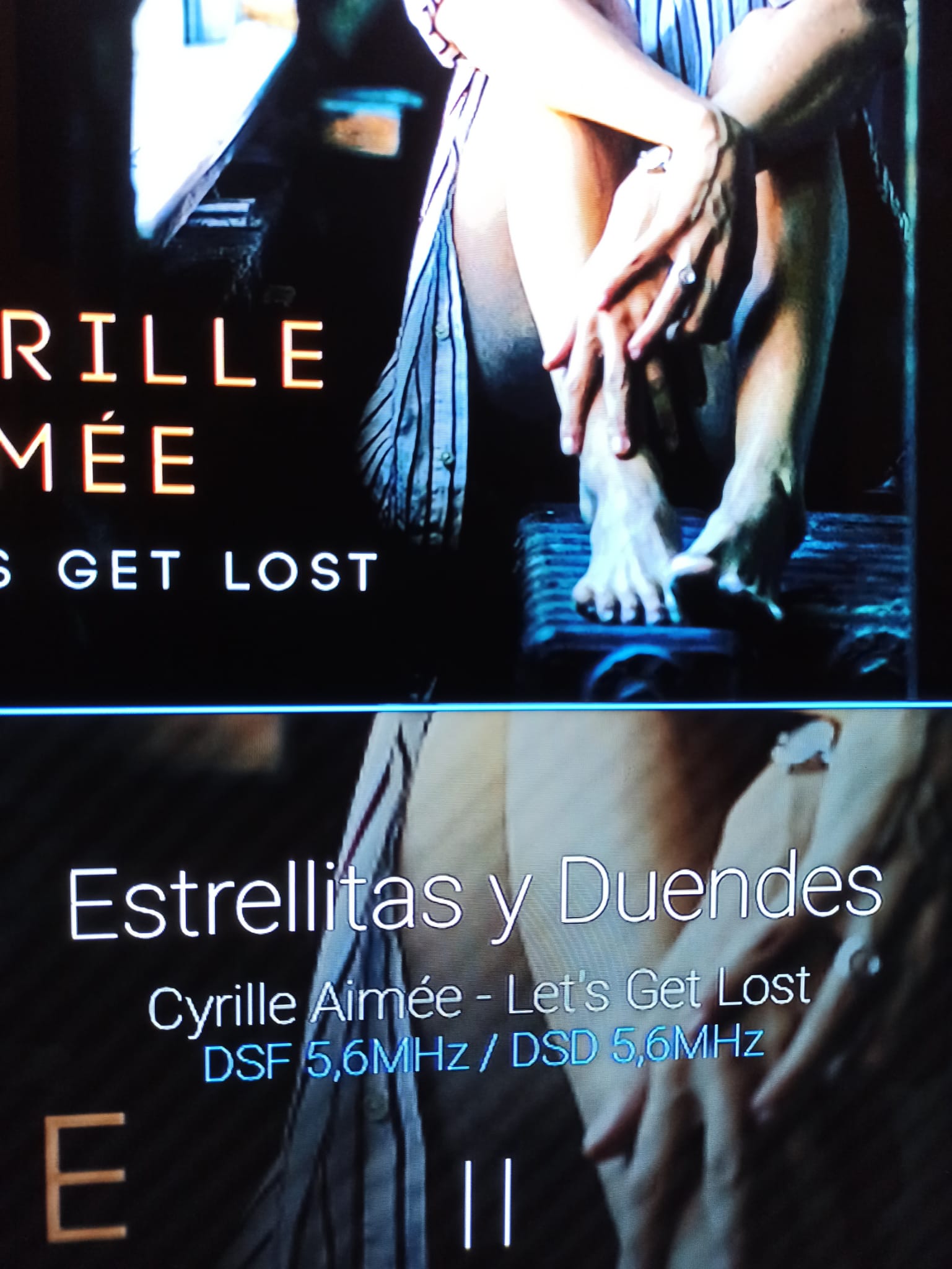 I think the point here is using it with CoreELEC

Last time I messed with this it borked my whole install.

As I see (hear), Kodi doesn’t support native DSD, it’s converted to PCM, but the quality is good with the latest test file. It may be useful to add it to the next nightly.

Then this change in kernel to support DSD is useless anyway?

I think it’s useful because the conversion is good, but I don’t have many DSD files, just tested with 2 files, I mostly use flac’s.

But DSD_U32_BE format is not even used. So I doubt there is any change.

I have installed SACD ISO support add-on, I will test with the latest nightly, and will see if I hear something special. It doesn’t matter if the output is PCM, only the conversion quality can be better.

I tested and the quality is the same, I don’t hear any differences.

Just for any case run this command while playing to see the format used.

Same as what outolintu linked.

Don’t need to install the MPD Add-on also? Now I’m on latest nightly and no time to try, maybe tomorrow.
@outolintu did you install the MPD add-on? If not, give it a try.

If I understood right, MPD is a music server on its own, it needs to be configured and it uses a different frontend than Kodi.

Not trying it this time.

Hi, just tried using mpd from my pi to the USB connected ustar DAC - configured mpd to output to the ustar and played a dff file and ustar says it’s getting DSD.

So to uses coreelec I need it to see the ustar correctly (i.e.to have DSD capability) and kodi to pass dff directly…hmmmm