So Khadas has now revealed that they are making a more budget friendly SBC available the KVIM3L and they have been kind enough to provide some members of the team with early samples.

Work has started to bring support for this new board to CoreELEC. 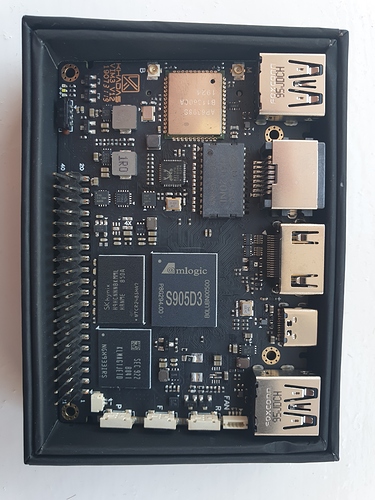 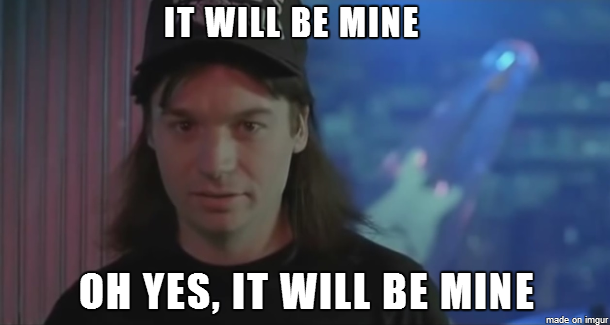 With it being aimed at the HTPC market, I would suggest selling it as a complete unit inside a case with heatsink. Plug in and go.

Features such as the GPIO pins would essentially surplus to requirements for such a usage and therefore they could potentially save costs to produce a smaller board and housing,

Looks like there is a possibility that K0N version of the SoC with Dolby Vision support will be used.

S922X and A311D hardware also supports Dolby Vision. But without software it will not work.

@smp how did you come to that conclusion from that post?

I have already had discussions with gouwa, they are and will be using the N0N version, this is also confirmed on their specs pdf download for this board.

Look at one of his previous posts in that thread.

"We don’t have a plan to support Dolby vision on VIM3, but still possible for VIM3L.

@tsangyoujun will build a poll here to ensure the higher retail price of this feature comes accessible for our backers."

Are you sure that those boards use the DV-enabled SoC SKU? VIM3 definitely doesn’t. Probably the same with N2. So, those boards couldn’t do DV to begin with.

Is it known for sure that current kernel 4.9 does not support DV on a DV-enabled SoC SKU? Can you even know this without testing on an actual DV-enabled SKU?

They probably should clarify as it’s a bit misleading. 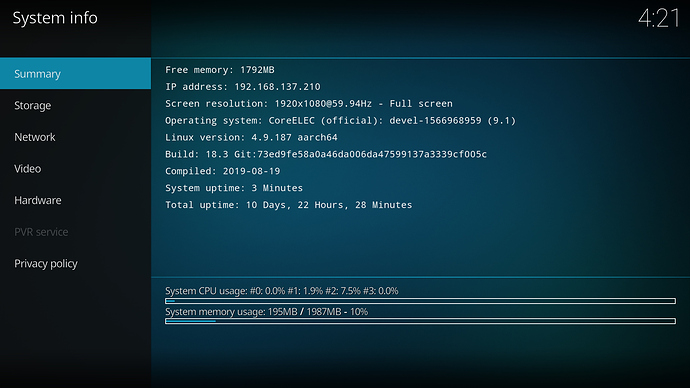 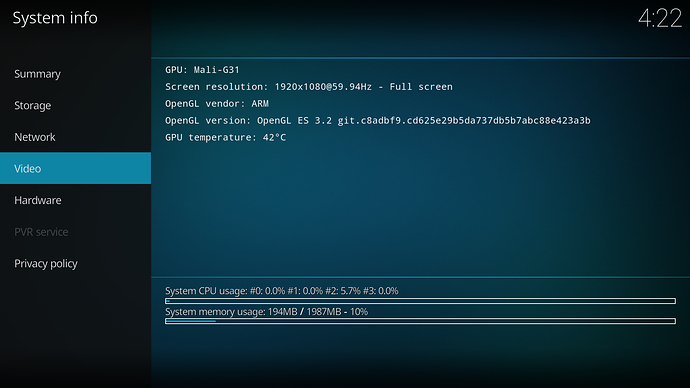 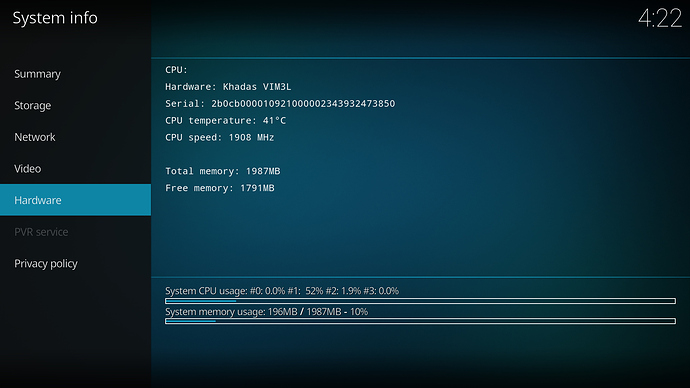 42oC idle without a heatsink.

What are your initial impressions in relation to other devices?

It’s really far too early to say, ask me again in a couple of weeks maybe?

As anybody who has owned any Khadas device will tell you; they are extremely small boards and completely different from anything else on the market, I will never forget the first time I opened one up and how surprised I was.

Khadas boards to me feel like a premium product just like the HK boards and the VIM3L is no different, aesthetically it’s the same as the VIM3, it run’s cooler than the VIM3 but it does have 2 less cores and that is really as much as I can say right now, development is in the very early stages.

Cheers for the snipet and I’ll ask again later,

Hello Everyone! As promised, you can now pre-order the VIM3L for a reasonable price. The pre-order period will last from 3rd September to 30th of October, and the price will gradually increase till our shipping date of 30th October. Free-shipping...