I would love to have libasound2-plugin-equal to support software based euqlizer. I had installed it in volumio and it work very well. Would be nice addition for people who have kodi as music player

I also miss the equalizer in the kodi very much and I would like to add it to the CoreELEC 19 Matrix. Well thank you.

I see no link for any addons what should be added.
Also not if they are compatible with Kodi Matrix.

Linux equalizer market is strange.
I fiddled around different solutions:

1.As libreelec / coreelec uses ALSA as default i started with the alsaequal plugin. 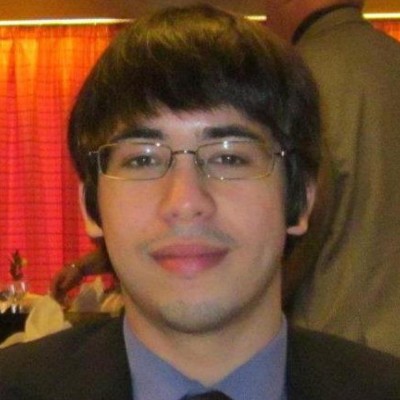 Contribute to raedwulf/alsaequal development by creating an account on GitHub.


Got it compiled with a custom coreelec build.
Seams to be working, aplay -D equal test.wav works.
BUT Kodi seams to manage it’s alsa devices on its own and ignores .config/asound.conf.
I found no way to get Kodi to use the equal output device or set the default to equal.
Unresolved Topic? https://forum.kodi.tv/showthread.php?tid=88719

Kodi seams to auto detect pulseaudio output devices.
module-equalizer is disabled in the pulseaudio coreelec build. Got it compiled with a custom coreelec build.
The strange part is how to setup the equalizer levels.
I could only find the tool qpaeq. Which is a python script with a qt5 UI => not working on coreelec. https://github.com/pulseaudio/pulseaudio/blob/master/src/utils/qpaeq
Communication is done via dbus. With help of this script https://unix.stackexchange.com/a/508498 it is also controllable via cmdline.

And there are 10+ other possibilities, but for now i am testing this solution.

Is there any Sound enhancers/equalizer?

The module-equalizer-sink included with pulseaudio states for years:

module-equalizer-sink is currently unsupported, and can sometimes cause PulseAudio crashes
https://lists.freedesktop.org/archives/pulseaudio-discuss/2014-March/020174.html

pulseaudio-equalizer-ladspa seams to be often used too 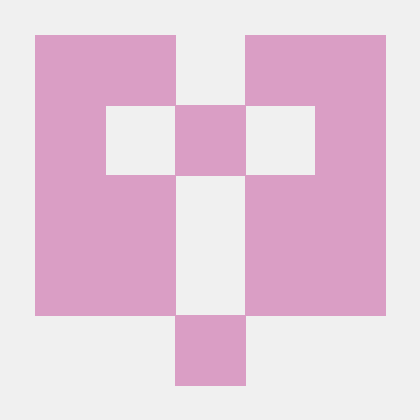 Pulseaudio LADSPA Equalizer. Contribute to pulseaudio-equalizer-ladspa/equalizer development by creating an account on GitHub.

I have no clue which will fit the best.

Found a workaround to get 1. alsaequal working with kodi. Testing this solution now, seems to work without stutters.
The workaround is to add a alsa sink to pulseaudio, so pulseaudio will be piped to alsa.
Then Kodi can be set to use pulseaudio as output.

Hello, I accidentally managed to find this discussion…https://forum.kodi.tv/showthread.php?tid=360514 … Wouldn’t that help in our case? It works as functional for KODI.