Tanix X3 is available for pre-order too but it doesn’t have gigabit ethernet.

Is 1gb ethernet really required other than for the jellyfish. I haven’t come across anything that requires >45GB an hour bandwidth. With 200M of buffering setup in the advanced settings there would have to be a lot of fast action for 100Mb not to keep up.

I’ve had issues in a few titles with 100M, even with a large buffer.

I always remux (MKVToolnix) stuff and remove all unwanted audio and subtitle tracks this can reduce the size by 50% but never had any problems. Having said that I have a 1Gb backbone (switch) so I can get the full 100M from the switch even when there is a lot of other traffic.

I guess it could also also depend on the protocol.
I know that I had issues with Ghost In The Shell remux, especially somewhere at the 4-6 minute part.
But it did work ok most of the time, just not all of the time, which was enough for me to just add a $5 gigabit USB ethernet adapter. 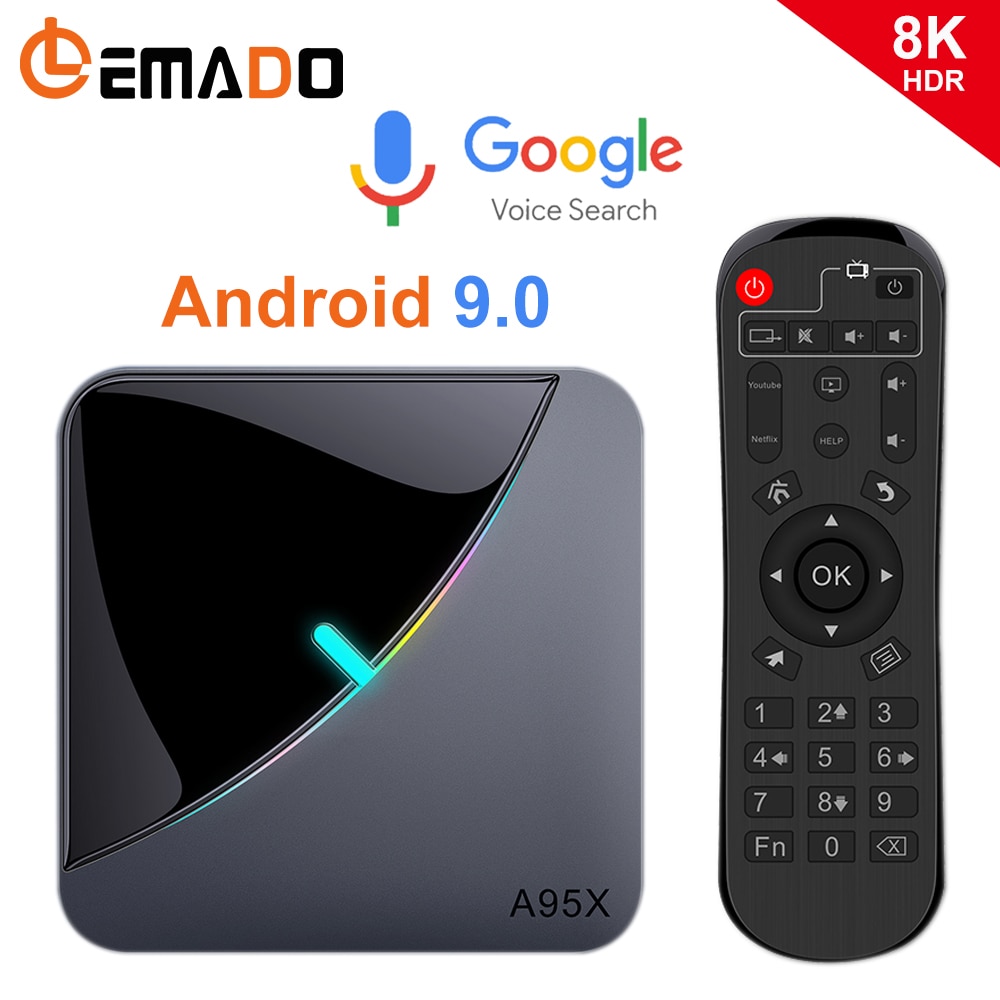 uhd bluray movies use up to 128Mbps bitrate so gigabit is necessary to play all of them smoothly via ethernet.

In theory. Never seen anything close to it.
But I agree 100 Mbps is not enough. 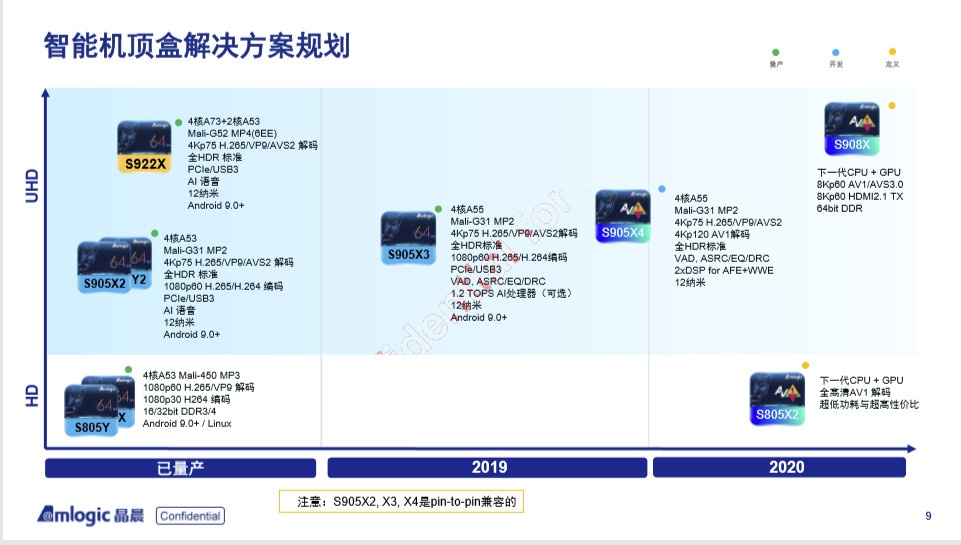 Does anybody know if this X96 has an ON/OFF switch? Or it can only be switched on and off via remote control?

Just one question @anon88919003 on this subject, as I many here use translator.
Not to be doubted here or misunderstood.

The only SM1 (S905*3) device supported at this time is the Khadas VIM3L, none of these other devices will work with our images, the image we created for VIM3L will also not work on other devices. Please move S905X3 talk to an appropriate thread.

That question is more complicated to answer than a simple yes or no.

We want to support all devices and we will eventually but right now only the KVIM3L is supported for technical reasons. 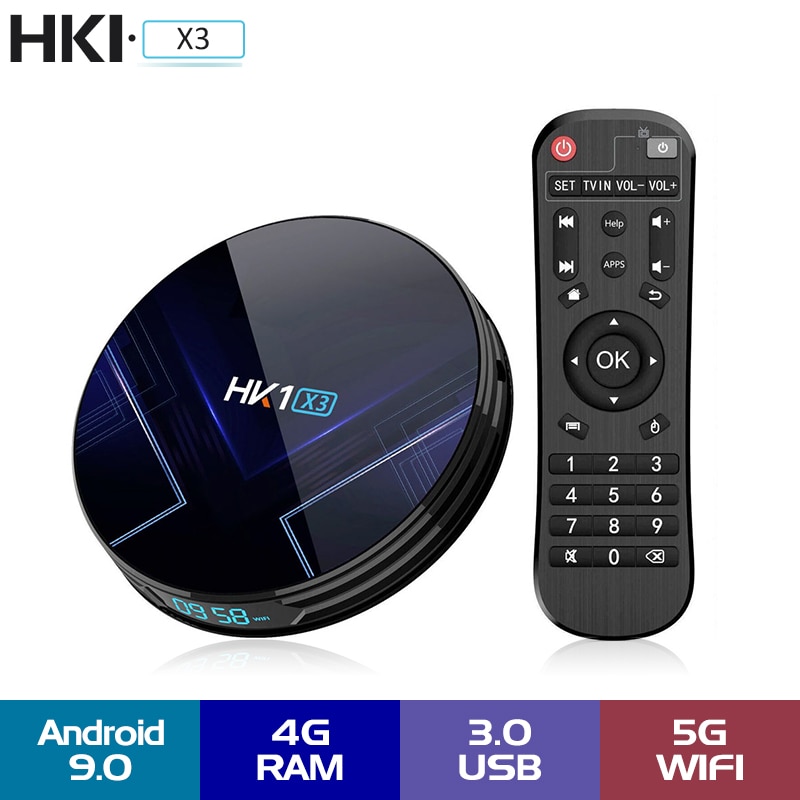 I really hope support for this box is added as it is so cheap.

I really hope support for this box is added as it is so cheap.

Yes, works the same as in all the other SoCs.

So there will be no visible difference in terms of tonemapping to Odroid N2 for eg?