One of my boxes, S905 is slowly packing up so want to replace it.

I have a 912 box on my main tv downstairs but find it sluggish compared to the 905 box.

So looking to replace the 912 box and retire that one to the tv upstairs.

It must have Gigabit Ethernet, 4K playback and ideally HDR support.

What would be the best current recomendation for a box that suits my needs. amazon preferably.

Well if you can live without 10bit 4K, then the rock64 does meet those requirements.
However it does not have coreelec support.

Surprised with the performance difference you get, I find the opposite. i have several Mini M8II and a Z Pro all with s905x and a YokaTV KB2 912 box. All have identical kodi installs using a shared MySQL db on my computer. I run Nox Silvo jam packed with multiple fan-arts everywhere possible and then some, so as demanding as it can be… The KB2 is faster both in android and CE. I find it very snappy indeed, the Z Pro and M8’s are no slouch but the KB2 running a 912 chip flies for me…

Iam owner of Mecool M8S Pro+ S905X 2/16GB its fine cheap device, all works great. I bought 4K TV and to be prepare for 4K movies i bought suggested usb 1B ethernet adapter, i read its not full 1GB but more then 100mbit built-in my MeCool. Its play fine 4K movies, but i wanna give it my parents so i look another device.

So my latest opinion to choose best device for now its between Vero 4K+ or Minix U9.

Read for 4K, HDR and with 1000Mbit ethernet and optical out for audio.

If you add price of additional 1000mbit adapter, usb audiocard with optical out the differences in price between cheap S905X device or Vero 4K+ will be small

If you wanna buy it from second hand remember it must be 4K+ not 4K. “+” mean 1000mbit ethernet.
My suggestion based on needs like 4K, HDR, optical out for audio support

I expect it is not ‘yet’ supported by CE, but maybe it will in the future?

The 4GB models seem to have Gb LAN … but am unsure about claims for the 2GB models.

Not yet. We don’t have a time frame on S905X2 support at this time.

Not yet. We don’t have a time frame on S905X2 support at this time.

Well at least it is not ruled out

Besides waiting for support (maybe early next year) is there any reason to be wary of this spec?

I think the specs of the S905X2 are great, and with the built in 1Gigabit port, make it a great product.
4GB RAM is unnecessary for CE, but as long as it’s not “fake”, it doesn’t hurt (except inflating the price of the box).

Yes, I realise that 4GB ram is not needed for the OS, but something I read during my ‘research’ on this CPU led me to believe that 4GB option might be needed for the 1Gb/s function.
It might well have been a comparison between two test units provided for OEMs … no longer sure.
This video says 100Mb/s for this device so there might well be something in it
Amlogic S905x2 4K TV box Beelink GT1 mini 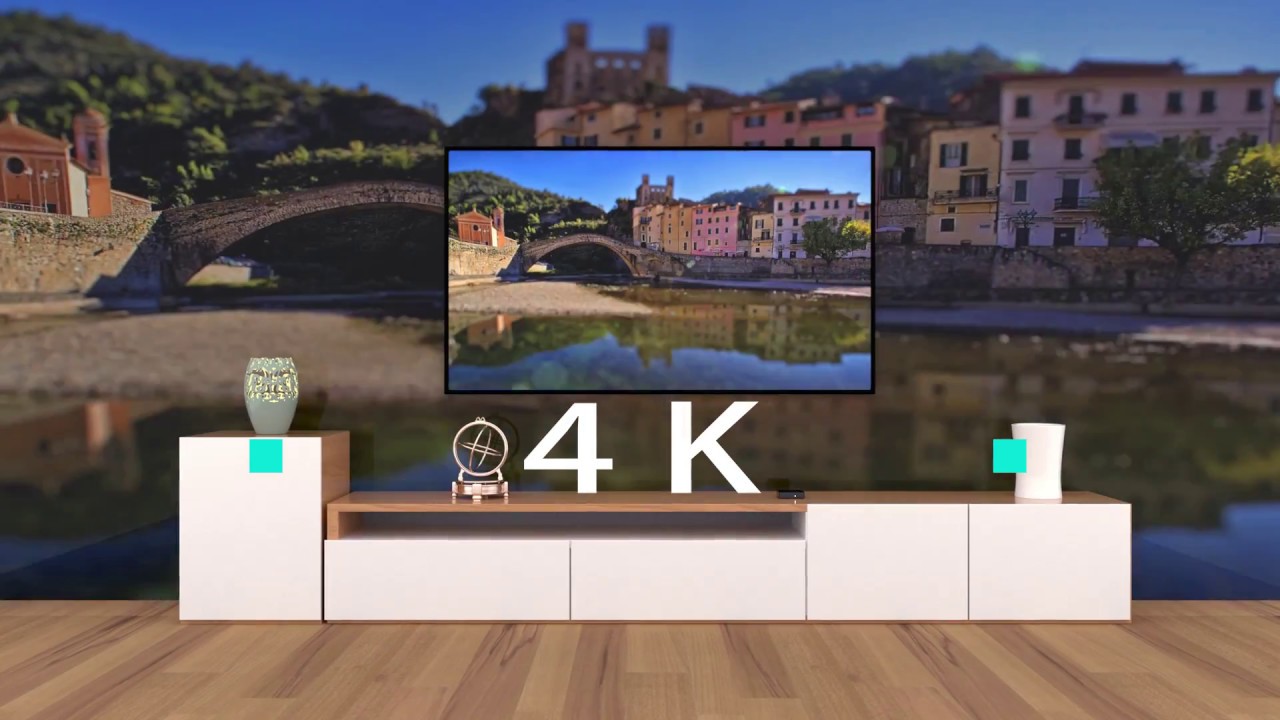 What do you mean by "next version of Kodi won’t be possible on the Minix U9-H? Will S912 chipset not be supported after Leia?

What do you mean by "next version of Kodi won’t be possible on the Minix U9-H? Will S912 chipset not be supported after Leia?

AMlogic hasn’t released fbdev Mali libraries and it seems that they won’t which means that S912 chipset won’t be supported after Leia unless the libraries are released. However, an open source GPU driver (v4l2) is under development and taking shape, yet it’s quite far from ready to be used in addition to being developed for mainline kernel. So usage of the v4l2 driver could be years away.

For the time being, I recommend everyone to stay away from S912 unless you want limited GPU performance and support. Buy a S905X/D box which should satisfy most people as they can playback 8/10-bit content up to 2160p and support HDR10. Some S905D boxes even have a 1 gbit connection if that is bothering you regarding the S905X boxes. I’ve three Mecool M8S Pro+ (S905X) boxes and have no issues with playback of 10-bit 2160p HDR10 content and 1:1 UHD rips

This box has a S905X2 SoC, which isn’t supported by CoreELEC or any other JeOS currently.
Therefore you’re forced to use Android on this device.

That’s right, I did. But I wanted to buy a new box, if necessary with “real” Glan… my Beelink-mini-mxiii (S905)… gets through ~280Mbits via CoreELEC eMMC… Oo…this is the Amazon fire TV 4k with Wlan AC with me faster…

Do you have a recommendation?

All S905D boxes have glan and are supported by xxELEC, but a little more expensive…
Or get S905X box + USB 3.0 glan adaptor - 300 mbit attainable and more than enough for any UHD movie.

Thank you. Thank you. But hey, yes it’s enough, I know Netflix UHD eats 4MB/s, and my movies with very high data rates are fading 15MB/s… it’s logical that then 300/8: ~37MBs are loosely sufficient… but I want to use the box because it’s “silent” also for backups over night… for that no Ryzen/Intel has to be extra… he sleeps in it.