Hi All, been a while since I’ve upgraded my Android box for CE use. Interested in S905X4 mainly because of AV1 support. Reading through a few threads, unsure if there’s one that’s recommended that functions fully? Don’t need dual boot, just CE w/Gigabit ethernet. Any suggestions? Thank you.

Got vontar x4 with 1gbit lan. Kind of happy BUT I regret I didn’t pull the trigger and bought khadas vim4

Looks like I have been away too long ;), didn’t even know A311D2 existed. Reading through the thread comparing Khadas vs. Beelink, it looks like no audio passthru supported yet. For Kodi use for local (wired from NAS) BD & 4K rips (and AV1 & VP9 HDR YouTube downloads) only, I’m assuming S905X4 should suffice?

Working really good. Way faster than any other box I had and I had many of those Amlogic builds

What about the Ugoos X4 Pro or X4Q? Kinda pricey though, unless I’d need this for my use case.

No idea. Never had any other x4 than Vontar

Against my better judgement, I purchased the Ugoos X4 Cube (thought I was purchasing the Pro), but just could not live with that form factor. I finally gave it away from someone on here. Guess it was OK as a CoreELEC device, but would not purchase again. The Ugoos X4Q would be a different story, but don’t have one.

i will probably get banned again for making the following statement.
I got lucky and got a HK1 Rbox X4 with fully functioning gigabit Ethernet. I have been using it primarily as my main media player.
I am running the Tvheadend PVR client for my OTA live and recorded TV. Even the stock remote works great for the live and recorded channels. One button is pause/play, another button opens the guide, while show is still playing, another button opens the information at the bottom of the screen. All this is amazing with the stock remote, of course it is IR so line of sight is mandatory. I have dozens of these remotes tossed into the junk drawer, because they are useless under Android, but with CoreELEC is is fantastic.

Using SlyGuy’s repository, I now have Paramount+, HBOMax, Disney +. Pluto TV and PBS live, all of which I subscribe, except the free ones. He has a ton of other apps that I don’t subscribe to. All of these play in 1080p with correct frame rate and resolution.
Of course Netflix also plays in 1080p with correct frame rate and resolution. Castagnait’s repository makes that happen.
I can’t say anything about YouTube using the AV1 codec, since it is a pain to activate it.
But it plays all the media that I have flawlessly.
I have running the latest NE internally, and that installed without a hitch.
So, those are my thoughts.

As far as my comparisons, I have been purchasing and receiving these boxes for about 10 years, so I have played a lot with them.
So for a $50 USD item, I could not go wrong.

Here is my video showing how I made a PVR using OpenELEC on a $35 USD Android TV stick. 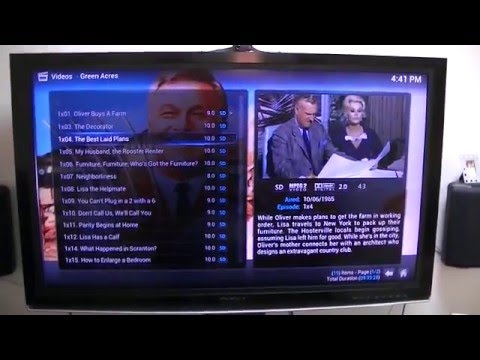 Thanks much @clarkss12, I’ll give it a try. Great to see you still active with these boxes

I really need to take the time to get YouTube working again. I have done it before, but it is a real pain. It is on my todo list, but at the very bottom of the list.

Did you got time to set it up with AmRemote ?

There is no need for line in sight and it works perfect over IR!

Yes, at least I thought I did. I used your file and copied it into the correct folder. Did not really notice any difference. IR always requires a line of sight, unless I am mistaken. Bluetooth and RF do not require line of sight. 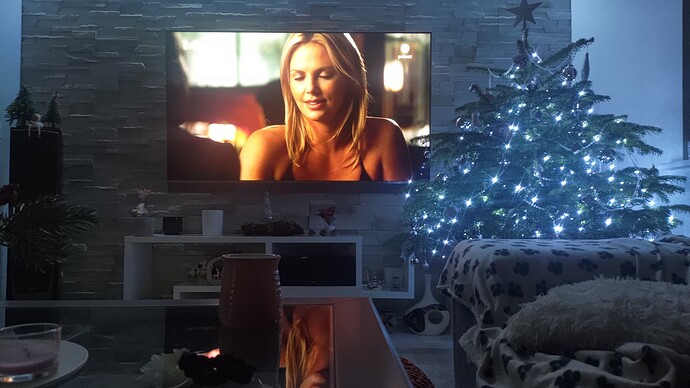 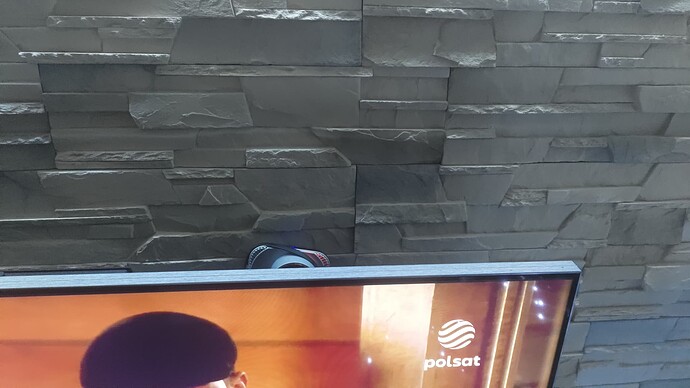 So the box is completely invisible behind telly

I’m tall guy so I can see it when coming closer to the wall. No one else from my family can see it even licking the screen

That is amazing. What is the path for your IR signal?? Looks like it is passing through the TV.

It’s bouncing ceiling and walls more than passing tv itself

Holding remote horizontally or up even side to the walls works perfect. It’s not picking up signal only when you flip it to the floor.

My x96 x4 (HW rev. 1.3) 4GB/64GB 1Gb-LAN now works with recent builds, but the problem is, there might be now other versions out, with different WLAN module, and different other chips inside.
So it is not recommended to buy. Also it gets quite hot, because there are no ventilation holes on top.
I put some holes into the top of the casing, and put a 4cm 12V fan into it, which works also at 5V fast enough, to suck the hot air out. This way i am satisfied with it, VFD and IR-remote also works.
WLAN is SDIO rtl88x2cs, LAN PHY JL2101, internal flash is EMMC.
Report about Amlogic S905X4 HK1 RBOX X4 - Help & Support / Hardware - CoreELEC Forums

I’m blowing room temperature in to a box rather than suck it. This way it never reaches more than 45 degrees Celsius even playing 4khdr😉