Hi guys, im currently using an odroid n2, the question is and since i’m an hifi entusiast, will i beneftit if i use and linear regulated power supply on the sbc?
will i only achieve the best video processing in terms of picture quality with an oppo? for lets say 1080p and 2160p muxes?
don’t get me wrong, you guys are doing an amazing job, i’m more than happy with the N2, it just plays everything that i throw in it! but i’m always seeking for the audio/video nirvana!

This will make no sense, as the N2 uses a variable (12V nom.) voltage input, and has its own SMPSs to generate all internal used voltages. Therefore the voltage stability depends on the onboard SMPSs, not on the input voltage.
Other than this, video is digital processed & transferred to the TV, no analog circuits involved.
Also Audio DAC output quality (in terms of supply voltage ripple) depends only on the onboard powersupplies, not on the input voltage.

alright! thanks for you feedback.@rho-bot!
and what is your opinion about the video quality output? can a N2 perform like an oppo? those android boxes full of bugs don’t enter on the equation atleast for me, none of then can output a correct color space or can’t output a correct frame rate, including the nvidia shield, zapitits etc…

The N2’s onboard DAC is very good, I would go so far as to call it HIFI quality. Its comparable to the Khadas toneboard which some people are comparing favorably to €1000.00 Audio grade DAC’s.

Question, is it possible to pastrough sound like mp3 or flac, like the pastrough of dts, dolby etc…
Av receiver of today can do also the encoding of that sounds.
My mind is boggling on this, why pastrough that and not this…

Because: Number of audio channels question
You can passthrough only audio streams, and mp3 or Flac are not streams.

@Shoog the khadas dac is pretty nice, but reviews based only on numbers and graphics (audioscience) are very very biased, anyway i’m more than happy about the sound (hdmi pass) i was talking more about the video processing of the s922x can he step up against the OP8591 chipset

I am an audio buff myself, I now use the Khadas toneboard for all my listening - so mine is a subjective opinion. The review I was talking about was also a subjective review 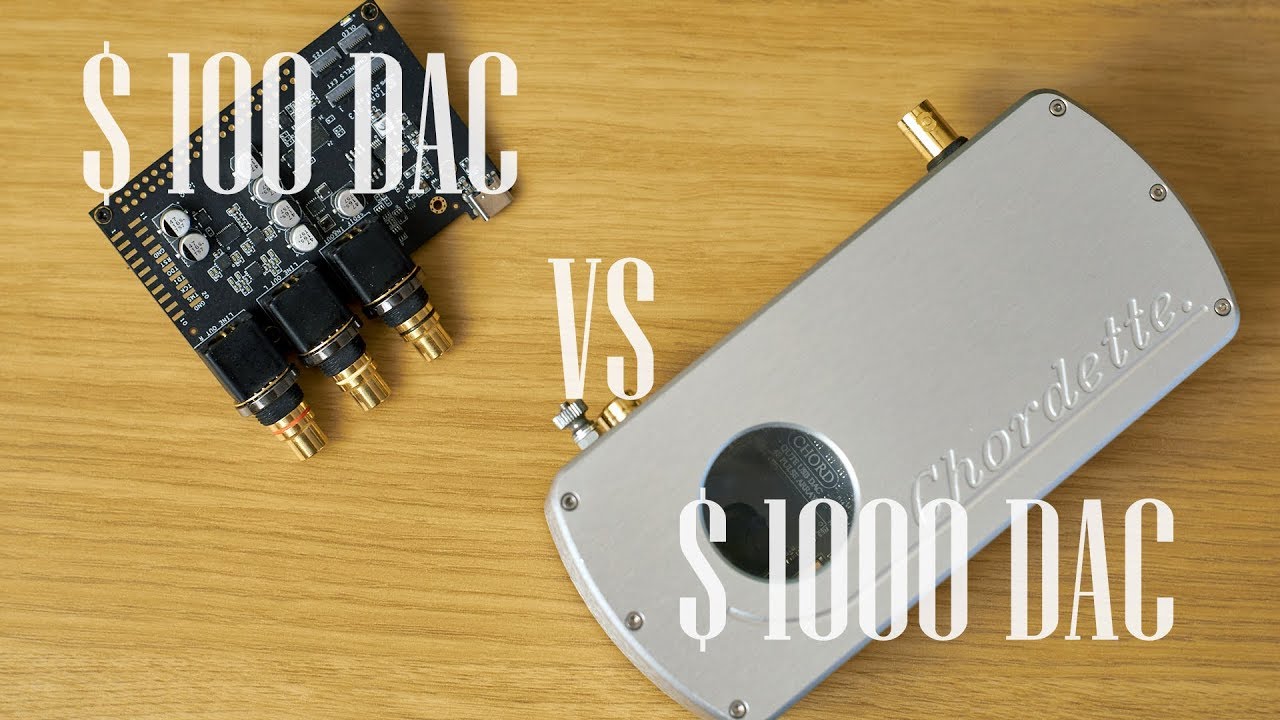 The Khadas and the N2 DAC are not just measurably good (though almost no one out there is giving the N2 its dues because its so counter intuitive that a 3.5mm minijack output from a SBC is in the running) - they are subjectively audiophile grade - which makes either one of them an absolute bargain.

Originally I was using a Cambridge Audio S700 DAC, a relation of the DACMAGIC’s. I spent weeks searching for the best DAC I could find to upgrade the sound on my VIM2, after much head scratching I plumped for the Mamboberry HD because it got some of the best reviews of all of the HAT DAC’s out there. Its not even in the same league as the Khadas and sounds bloated and washed out in comparison

indeed @shoog i know the capabilites of that animal, like that chorurs the new rocksan dac was selling at 1k euros now costs 300 bucks, and i’m not sure if that price corresponds to his performance. the audio world is full of charlatans and snake oil unfortunly…(for the consumer)

+1 @Shoog for your comments about the N2’s Dac. Mine sounds absolutely brilliant thro a 1980’s Luxman L2 that cost me GBP110 and Spendor A5’s (that cost a few bob more). I’ve never had sound this good.

Bumping this thread so that anyone considering Hifi from CoreELEC can be aware of how good it is.