Thanks yes, apparently its pin 39, which is not labeled for IR in some images but is in others.

But . . . would a USB IR receiver dongle work also?

I don’t have a VIM4 but a USB HID remote works with the GT King II and all my other VIMs. The G20S needed to remap the OK though so it wasn’t plug and play.

I can confirm usb IR receivers for two diffrent keyboards works with both VIM4 and Beelink II. I don’t have an IR remote to test.

I put in the remote.conf and restarted the device. 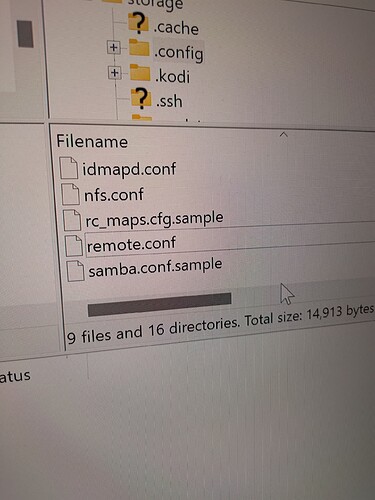 I connected the remote in coreelec 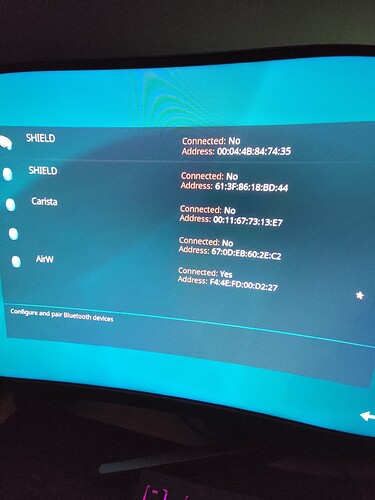 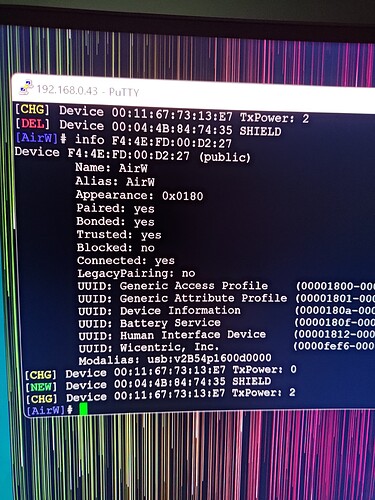 When pressing buttons on the remote should see a response using bluetoothctl.

There is no response from keyboard

Also tried disconnecting from Bluetooth and trying the remote via IR 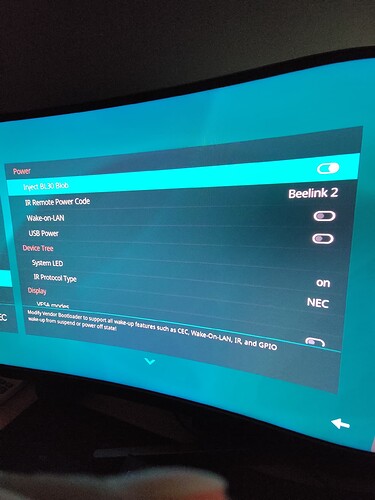 Although there is a light response from pressing key and also being able to go into Bluetooth pairing mode there is no response in coreelec.

After an addition reboot the remote now works via IR and not connected via Bluetooth. The power button fails to suspend the device, in fact the interface crashes. Can confirm the power button brings the device back from suspend. 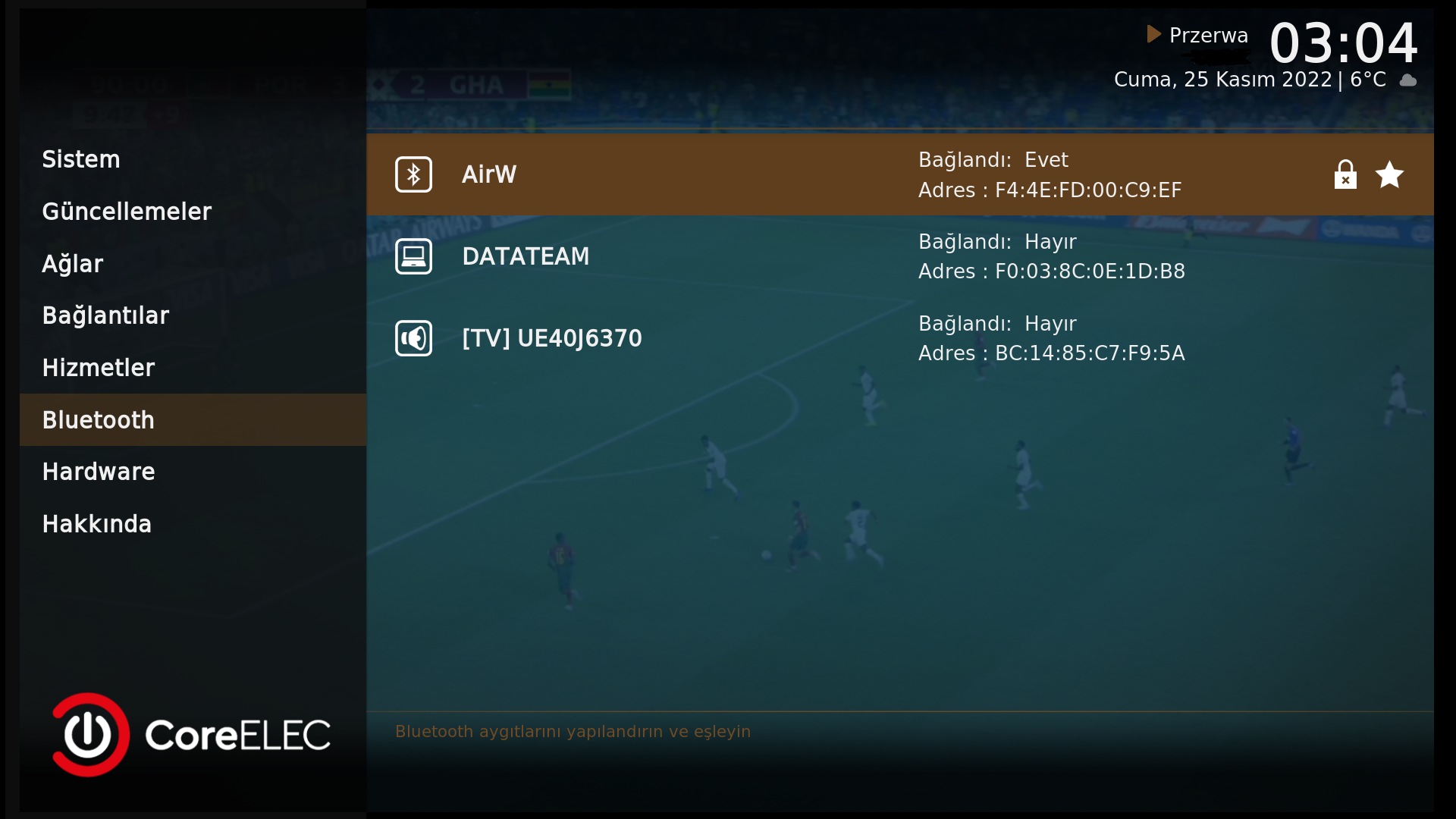 I have given up on the Bluetooth. The remote works through IR however the power key is set to restart device but can be used to wake device from sleep. I would like it to suspend rather than restart. Will use Keymap editor when I figure out the IR code.

Hi I have a beelink gt king II but were do i find the the image for it doesnt let me download it for my device i keep seeing threads were people are running NE or CE for it?

As some users got issues about how we handled the alpha testing phase, the public testing was stopped and continued in private only with some chosen users. So you will need to wait until we think it’s ready for public usage. When it’s ready, it’s ready.