I’d like to add a shutdown button to my Le Potato. I’ve seen several posts that seem to state that connecting a button to GPIO 5 & 6 will do this with the control already built-in (ie no need for custom scripts). Is this true? For the RP3, I had to edit the autostart.sh and add a custom script. Also, is there a diagram anywhere with the pin layout for the Le Potato? On the RP3 I was using the GPIO5 pin was actually pin 29 and the GPIO6 was pin 31. Is the same for the Le Potato or does the other posts refer to other pins?

The pinout is provided on Libre Computer’s support page for Le Potato.

Looking at that diagram, it seems as if all the pins are predefined for a specific use. Are there open pins that can be programmed? With the RPI, most of the pins were programmable and were referenced as GPIO26 or GPIO12 that could be mapped in scripts. Would I reference pin 36 as SDIO_D2 or WIFI_SD_D2? I have found several posts in the forum for adding power off buttons on a n2+ board but have not found any samples of anyone using the pins on a Le Potato. Any other help info you could point me to?

sorry but I don’t have any device with GPIO nor could I test with it. I just searched the info and that was all I could do

But there’s someone else on EmuELEC forum that had some success on GPIO shutdown, maybe you can check for his modification: 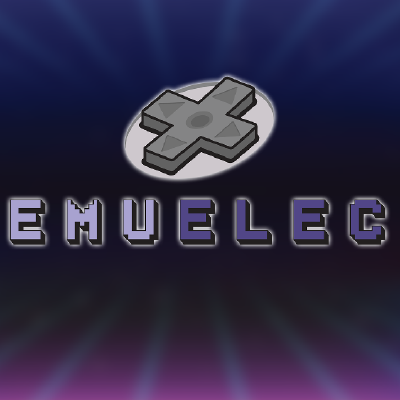 I built a handheld around a Raspberry Pi Zero W, and now I am working on migrating it to the Radxa Zero to take advantage of the additional power. There are a couple of RPI-specific aspects that I need to figure out how to implement in EmuELEC with...

Thanks but that’s for a Pi Zero. Same problem with different pin layouts. I’m really looking for anyone who has done any reprogramming for a Le Potato specifically since the pin layouts are different for each board. Thanks