Looking for users with no working WiFi or BT

Were you ever able to this this working? I am trying to get a S905X box with the same WiFi working, but I am having the same issue you described.

@wizardknight instead asking a user with not responding you might try the infos I prepared?

Looking for users with no working WiFi or BT Development

@DiogoSilva please download this tar: https://sources.libreelec.tv/mirror/qca9377-firmware-aml/qca9377-firmware-aml-1.0.0-3.tar.xz Extract it local and copy everything to your µSD in folder on your 19.4 µSD: /storage/.config/firmware/qca9377 Or when you access the CoreELEC device by share it should be in folder COREELEC/Configfiles/firmware/qca9377 So you will have a file as example: /storage/.config/firmware/qca9377/qwlan30.bin When you copied all reboot and make a dmesg | paste again.

Why reproduce the work, if I can just ask for the outcome? Do you redo the work of everyone else rather than building upon the work already done?

Because the user never said if it worked or not?

The path COREELEC/Configfiles/firmware/qca9377 does not seem to exist. 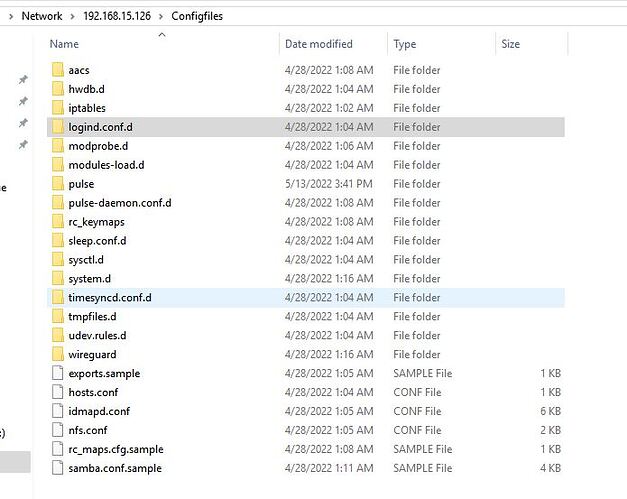 /storage/.config/firmware/qca9377 does not seem to exist either. 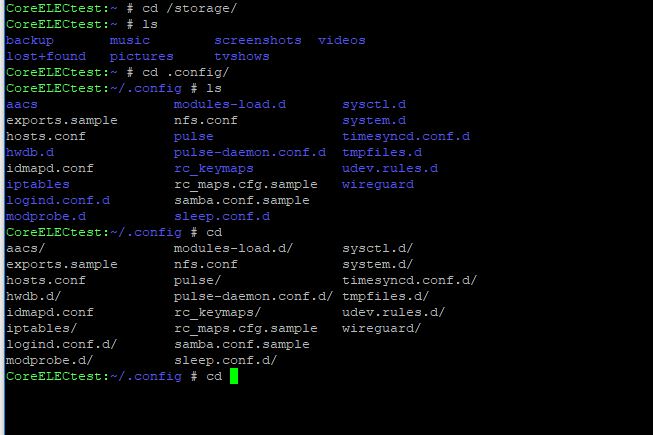 I tried creating the directory you refer to, and extracting the file contents to it. There was no change in the wifi’s behavior.

The directory you told me to put it in didn’t exist. Could you have the path wrong?

@wizardknight please update with this image:

Just place the tar in the update folder and reboot.
After the update please run dmesg | paste.

No change in behavior.
http://ix.io/3YfN

It looks now a “newer” firmware:

I don’t have such hardware and have no idea what else could be the reason. I recommend a hardware upgrade or any official supported hardware.