Anybody got CE working on this box:
https://www.amazon.co.uk/gp/product/B07NJ9Y81Z/ref=ox_sc_act_title_1?smid=A2QWF5KMZE438V&psc=1 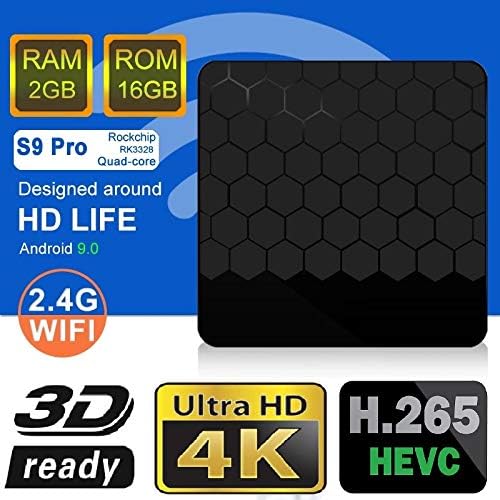 Since this box has a Rockchip, it would take a miracle to get CE working on it

Yes I thought the Rockchip was a no, no but not up to speed on CE yet. So it’s only Amlogic CPU’s that are supported?

There was some development in .ELEC for RK3328 that I followed for a while over at Freaktab but it didn’t seem to get as far as being entirely stable and with the 3328 being less popular now, I can’t see development going too much further but worth checking out the current position over there.