Is it possible to integrate moonlight?
I’ve seen it’s disabled, but I found an embedded version that is compatible with odroid devices, so I hope this one could work.
I’ve tried to compile it myself, but without luck, I’m getting errors while compiling coreelec.
These are the links: 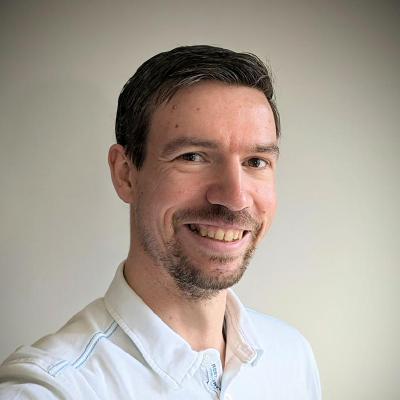 Gamestream client for embedded systems. Contribute to irtimmer/moonlight-embedded development by creating an account on GitHub.


And here a forked version that makes use of a software decoder: 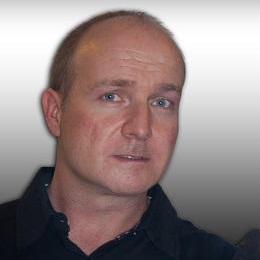 Gamestream client for embedded systems. Contribute to AreaScout/moonlight-embedded development by creating an account on GitHub. 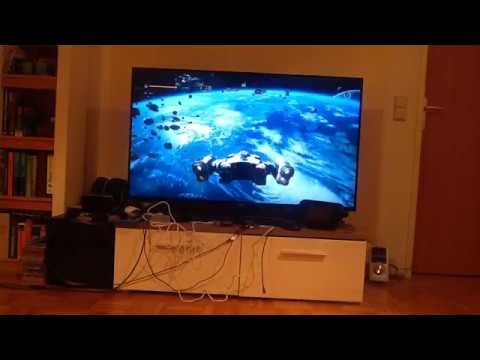 Just found your post. I brought this up a while ago. Moonlight add-on support

Yes I’ve seen your post, back then it was probably not possible on the amlogic. Now I saw these versions should work on the odroid so I hoped it also could work on the s905 and s912. But probably I overlook something.
I’ve now compiled coreelec and tried to cross compile moonlight, but missing some files like libamavutils.so

I’ve got it running now, but with some framedrops and no audio yet.
Now I’ve copied the binary and library files from the libreelec image “Libreelec-RR” in 1 folder and had to downgrade the geforce driver (using 419.7 now). I’m running it at a s912 box. By adding Steam as a game in GeForce Experience you will get just your desktop (because it’s already opened). Could you test if you also have the framedrops? https://gofile.io/d/1qPKmn
Maybe someone can explain me how I can compile moonlight-embedded myself?

What did you send me? I can’t install it in CoreELEC.

The folder with the copied Moonlight files. You could copy the file by samba, then extract it by ssh with the command “ tar -xvzf Moonlight.tar.gz”, then cd Moonlight.
The first time you have to pair it “./moonlight pair”, then “./moonlight stream”