There is any chance to install Coreelec on a A95X F3 Air 4GB Ram / 32GB Rom? Or from where to download Nightly build 20200112 (i see that other have successfully installed the coreelec with that nightly) ? The box is with sm1_ac213_4g and can’t install coreelec

LE: I finally did it! I used CoreELEC-Amlogic-ng.arm-19.4-Matrix_nightly_20220121-Generic and sm1_s905x3_4g. The only thing that it’s not working it’s Bluetooth. Also, coreelec it’s keeping my Androidbox always on (stuck with “Boot” message and lights on) because it’s only entering in standby (it doesn’t know to shutdown the box) but at least I have DTS:X and TrueHD. Also, to have a functional remote control, I copied on sdcard a remote.conf file found on internet.

@Compent any news on that?

So it looks like this problem was caused by this commit:

This ratio_control value then gets converted to a scaled value by left shifting by 8 (giving a value of 261888) and is used by Kodi to determine the aspect ratio to display, by dividing 65536 by ratio_control as per this CE commit, which results in the incorrect aspect ratio of 0.25:

What are the chances of getting this patched in CE? I don’t know enough about what is going on in the code, or why the change was done in this way, to suggest a proper fix but the following may provide some ideas:

It’s just wrong visual info that kodi PlayerProcess receive.
Will be fixed later, I have a patch for it.
For decoding it uses correct values.

Thanks
I realised the decoding was fine, but I was using the aspect ratio as part of doing some resolution independent frame capture. Can work around the problem by just calculating the AR separately but went down the rabbit hole instead…

Sound and image is cut while watching TV.Buffering.
Relevant image 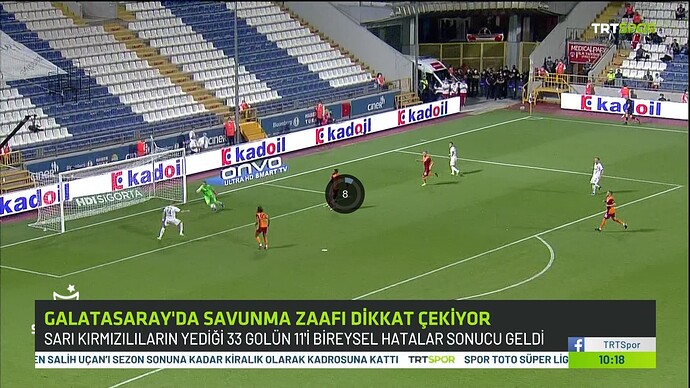 Sorry for the delay, I got rushed into hospital.

I’ll do some testing over the weekend and let you know.

Not sure if this has been reported before or whether this is the right place to report this - this forum is quite hard to search properly, and it seems there is no issue reporting on GitHub.

On my Odroid N2+, CoreELEC 19.4-Matrix_nightly_20220130 renders a broken GUI at 4K resolution. It looks very fuzzy, almost as if scanlines were somehow interlaced. All GUI elements are affected - menus, subtitles, etc.
4K content itself seems to be rendered correctly.

See here for photos: Imgur: The magic of the Internet

Earlier builds may be affected as well. Most likely the issue appeared sometime in January, as I hadn’t used my box since early January when everything still looked fine.

You could select “Disable GUI scaling” and reboot

Thanks, but that does not work.

To clarify, I have (and always had) ‘Resolution’ set to 1920x1080p set in the Display settings. Displaying 1080p content works fine and the GUI renders well. However, the GUI overlayed when displaying 4K content is rendered in a broken state. This is a clear regression, since it only changed recently. With the same settings, it used to be rendered just fine.

If I now select ‘Disable GUI scaling’, then I end up with a quarter-size picture in the upper right corner when playing 4K content - clearly not what I want.

Edit: There is no setting involving ‘Disable GUI scaling’ that would fix the issue:

Case 1) used to work fine, with the GUI rendered correctly.

I observe the same behavior. Hoping Nexus wasn’t affected, I switched to Nexus alpha. I got rid of the quarter-size viewport issue by deleting all resolution-related entries in guisettings.xml.

But if I remember correctly, the fuzzy font was already visible in the last few versonss of 19.4 during the update process (text information when updating the kernel on the left side of the screen), thus before Kodi started and only linux was running in the background. I’ll wait until the next Nexus update and try to take a picture of it when the update is in progress

Unfortunately, I can only describe it as well as google translate makes possible

To correct the 1/4 screen problem please delete all resolution related entries in guisettings.xml located at /storage/.kodi/userdata/.

Thanks! I deleted the whole < resolutions >…< /resolutions > section and rebooted, but I’m afraid it doesn’t make a difference for me. The section reappears with the default entries and apparently wrong(?) values for < subtitles > and < overscan > sub-tags for all resolutions above 1080p.
Will leave things as-is for now and wait for a fix for the original fuzziness problem.

Do you use the default estuary skin?

Overscan should be disabled on TV and not configured on box.
You could set it to original in HDMI port settings on TV.
It could have different names or places on your TV.
But below are some samples:

The fuzzy font during the update process. 4K GUI and scaling on. 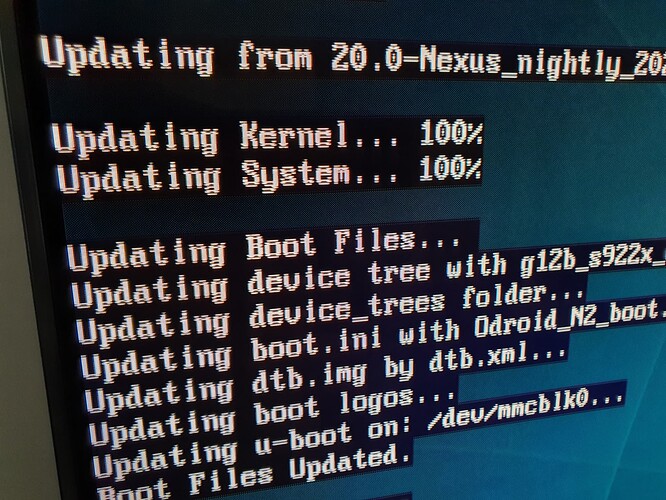 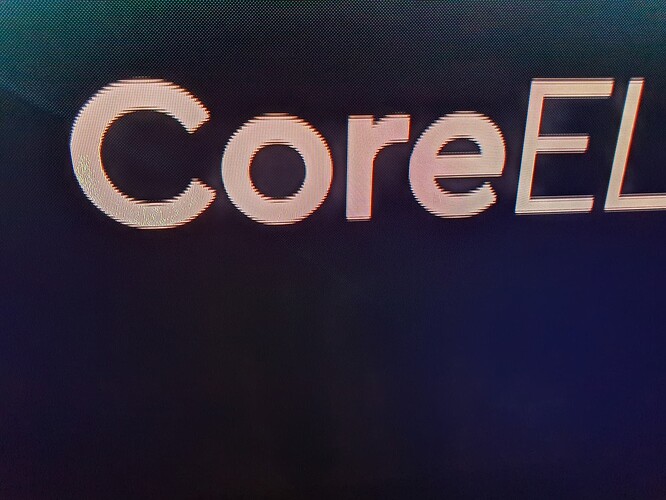