nightlies will resume with a new kernel and new media modules for our Amlogic-ng builds.

This has been built from the ground up by the CoreELEC team rather than being forked from Hardkernel or Khadas and is based on the latest Android 4.9 kernel from Amlogic.

We had previously been using the Buildroot 4.9 kernel from Amlogic forked from Hardkernel and had learned that Amlogic is no longer actively developing this which presented a challenge for us given that the latest Amlogic SoC’s (S905X3 and S905D3) was not compatible with it.

Rather than continuing to follow and use a vendor kernel we decided it would be best if we controlled the chain ourselves and started from scratch as this would enable us to move to newer kernels much easier in the future and also pull the latest updates from Amlogic with minimal conflicts.

There is also a huge upgrade to the media modules which is what is directly responsible for hardware decoding that results in much better video playback and more content being playable than ever before, we are now using a multi decoder rather than a single decoder and our changes to the media modules are much more minimal than they were previously in order to keep us more closely aligned to the stock Amlogic code.

We require as much feedback as possible and these builds should be considered highly experimental.

Enjoy from all of us at CoreELEC.

Boxes with older processors like (S905D)
Will they be part of the new kernel version in nightly builds?
I mean this includes the older boxes or just the newer models.

thanks a lot, will try at once (when wife releases the N2…)

Not at this time.

is it possible (and recommended) to use a 9.2.1 tar-backup for configuring a fresh nightly (NEW) installation?

@pepeq, @Sholander
You can use any way for install, backup and update and can also return back to stable… All the settings are the same.

I assume the nightly build is running and the update tar-file will be available in a few hours under relkai.coreelec.org?

do you sit at the page and keep pressing f5 all the time to get that new image asap, like i do?

Thanks a lot for all the hard work, nervous to test the new kernel and report back.

It’s probably a good idea to only do an sd card install when testing nightly builds. To start with these builds with new kernel may have unexpected bugs, and it’s better to discover that when running from an sd card where it’s easy to recover if something goes bad then running from eMMC where it could be very hard to recover if something goes bad.

No, it plays in HDR10, I answered your question in a different thread already.

wrong backgroun colors. something bad in rgb to yuv? 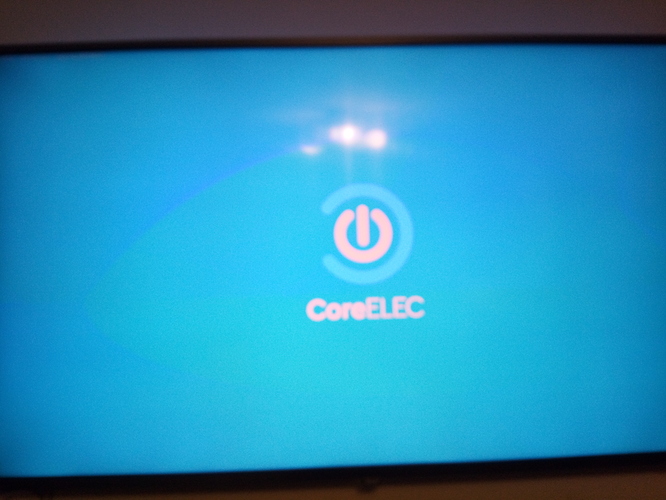 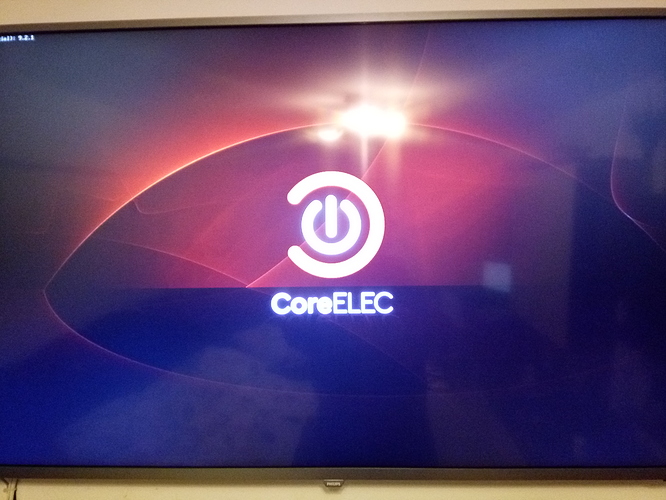 For anybody that gets weird colours add the following to your /flash/config.ini file.

after which you you can then edit the config.ini file
nano /flash/config.ini

then reboot. Colours should now be back to normal. 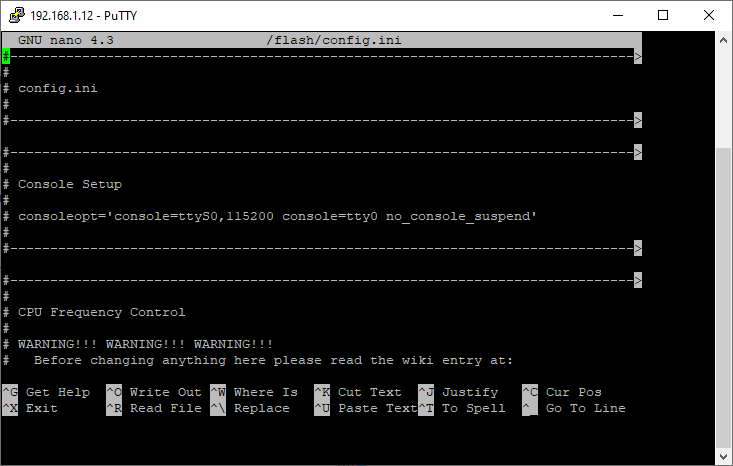 ok … scroll down!
sorry, there was no question !!