Onboard networking for Nexbox A95X-B7N (s905x) not working correctly on CE19.3

I have two Nexbox a95x-b7n units.The onboard wifi adapter is not able to see the 5ghz WiFi network, and while the 2.4ghz will connect it can not transmit data successfully.

Both of my units have the same network issue, so I do not think this is hardware failure.

Would it be possible to get the onboard wifi working correctly like it did with CE 9.2.8?

Here is what I have observed:
Onboard wifi: (I think it is detected as QCA9377 by CE 19.3 / Google says it is an Ampak AP6330 module for dual band WiFi and Bluetooth 4.0)
CE 19.3 - No 5ghz network visible, 2.4ghz connects but can’t transmit data. (I suspect a driver issue as this is similar to issues I have see on laptops with some wireless adapters.)
Android 7.1.2 - Both 2.4ghz and the 5ghz wireless networks connect and are able to connect/move data without issue.

Trying to help:
I saw this driver out there, but compiling it is above my paygrade currently. 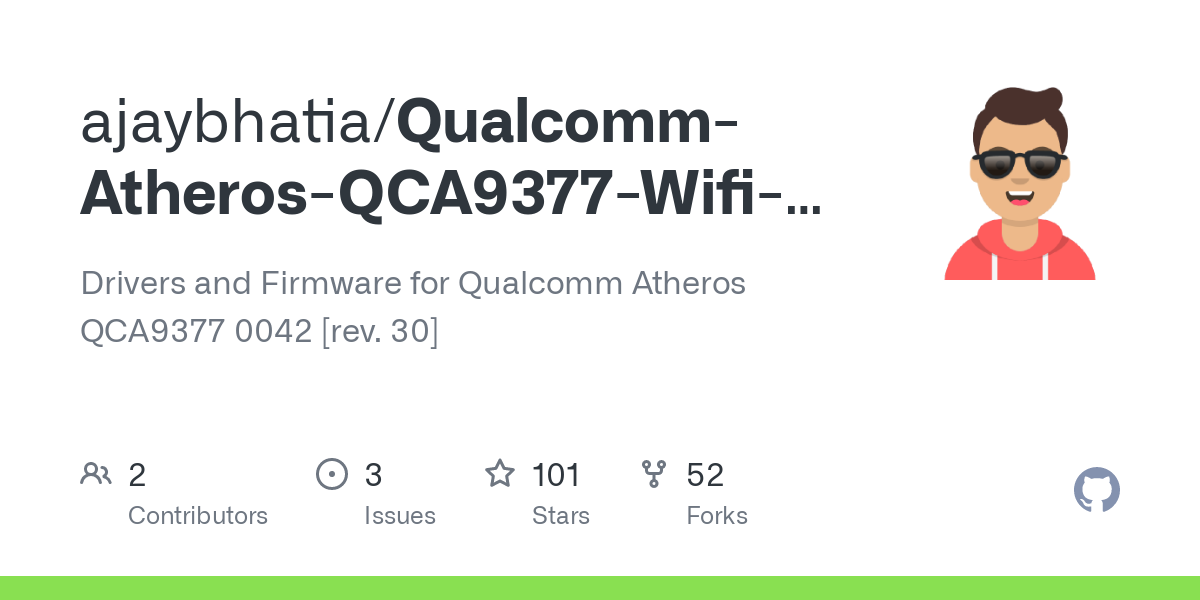 Saw this thread for the Ampak AP6330 on a nexbox a95x. Maybe it is helpful?

I am not sure what else I can do to help at this point, so please let me know if there is something you want me to check or test.

Comfast adapter (and other 8812BU chipset based usb adapters)
CE 19.3 Works with CE 19.3 on 2.4 and 5ghz, but requires that I blacklist the onboard network’s QCA9377 driver. If QCA9377 is not blacklisted, any 8812BU based adapter is not detected after a reboot.
Maybe if the onboard adapter’s driver is fixed, this one would work by default?

I use this firmware on my Nexbox A95X-B7N, which is part of my testbed.

@Betatester
Thank you for your response. However I am not looking for a firmware. Also the firmware you linked to is the one I am using on my devices.

The issue I am having is a wifi connection issue. It is present on all of my devices. I suspect it is a driver problem.

Here is what I have observed:
CE 19.3 - No 5ghz network visible, 2.4ghz connects but can’t transmit data. (I suspect a driver issue as this is similar to issues I have see on laptops with some wireless adapters.)
Android 7.1.2 - Both 2.4ghz and the 5ghz wireless networks connect and are able to connect/move data without issue.

I can also reproduce the issue where 5GHZ networks are not seen using an Realtek RTL8811AU USB wifi adapter. This adapter also worked fine on CE 9.2.8.

If I connect a Realtek RTL8812BU USB adapter, everything works as expected.

Did you see anything in the logs that might suggest why there are issues with the wifi on CE 19.3?

For troubleshooting purposes, maybe start with a clean installation of CE.19.3 on a seperate SD Card or USB Flash Drive?

I have used a clean install on an sd card. There was no difference.
I have two devices. I have both the 1gb and a 2gb version. The issue is the same on both.

I think your assembled hardware is just old and perform better with older software/firmware. Newest is not every time better.

So I recommend to stay at 9.2 or upgrade the hardware. Or you can downgrade the driver, maybe it works.

Maybe you can try this: install Legacy CE (9.2.8) and then upgrade immediately to 19.3. See if the issue persists. This is consistent with my upgrade path from Legacy (Leia 9.2.x) to Matrix (19.x).

I know the B7N is a bit touch and go. Close to the end of their production, Nexbox mixed and matched components, resulting in boards with different component chipsets. Hence, it is quite possible that my 1st gen Nexbox has a totally different wifi chipset compared to the box(es) you are using.

Is there a guide somewhere for adding drivers to CE? I will try to add working drivers myself, but I need some guidance as I have done only very limited Linux driver work.