So are these budget processors any good?

And has anybody got CE to run on W95 boxes? If so which version and device tree did you use? 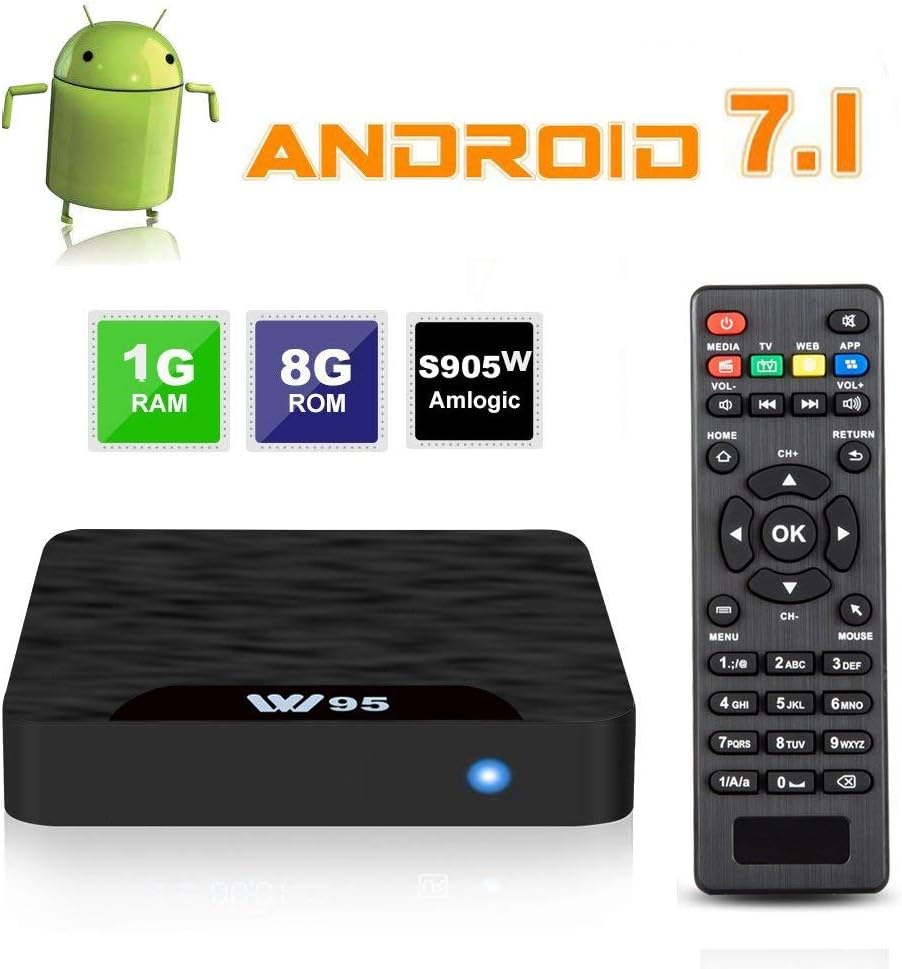 S905w is an older chip, you may be much happier with a device with the newer s905x3 soc. Price wise the s905x3 based devices are not that much more expensive, and do tend to be a good upgrade over the s905w based devices.

It’s OK for 1080P, but not for 4K. It can do it, but it has some hardware limitations.
It’s considerably slower than anything else out there, even from the same generation, such as the S905X.
These also use an old chip, which currently uses the old 3.14 kernel, which is not supported by Amlogic, and no longer gets any updates from them, and we don’t have much to improve with this kernel either.
As already mentioned above, the price difference isn’t big, you’ll be in a much better spot if you get a newer device based on a S905X3.

I’m really gambling here, could be the worst experince hence the release date of SoC, but I bought a s905w today like 20$ including shipment in my country.
My coreleec box died last week and the tv used in the bedroom is a 10y+ plasma…
Use case for s905w device: continue watching the series/movie from our living room limited to 1080p.

Coreelec team seems to be done a tremendous job bringing old SoC to the NG release supports a newer kernel.

My experience with a S905W, with Android, was that they are fine but just no deinterlacing which for my library was a requirement.

Please Note: I did not get CE to work on my Turewell T95 which I have since returned.

Yeah despite the limitation the S905W and also the S805X for instance LaFrite will get more life.

It has the same video processing IP like S905X. On paper it is limited to 1080p but @daxue said you can have HDMI 4K 60fps if Limited to 4:2:0. But this was tested on mainline. We currently don’t support LaFrite in our CoreELEC builds.