Well the H96 Max is not on my list anymore as it seems easily brickable!

Not in any rush and may even decided I don’t want the stress but we’ll see. Now off to read about the X96 Air!

Can’t find much out about this box but it is listed here to run CE so…
What the temps and general feel of the unit like? 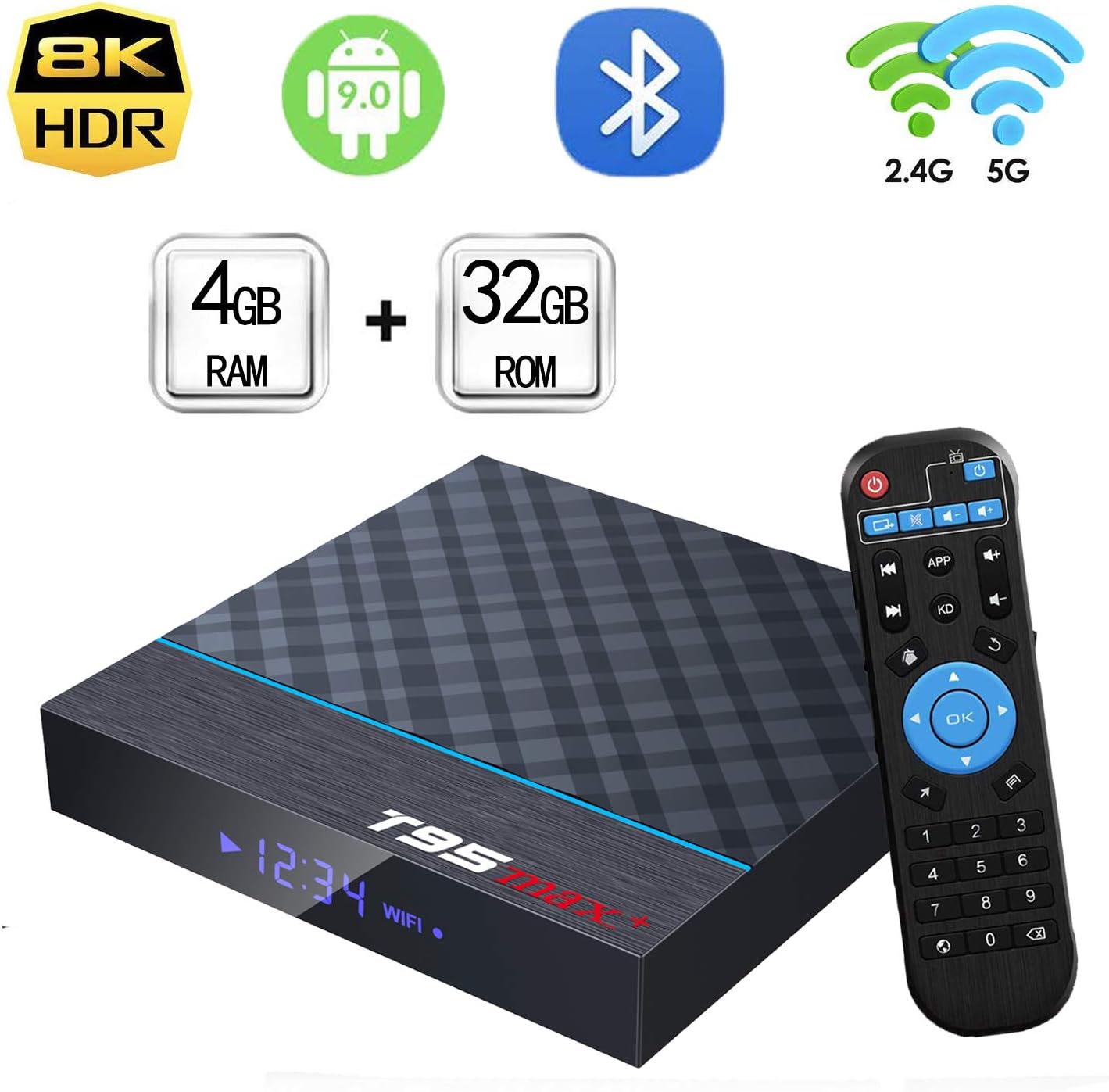 Had this box incorporated gigabit ethernet then it would be on my list for consideration of an S905X3 and reviews, from what I have seen, are generally positive, such as this one.

Whilst I appreciate that you are searching for the best box for your needs, I personally would be wary of creating multiple threads about it as it might not go down too well in terms of receiving voluntary responses.

Thank you, I merged the two topics.

I personally would be wary of creating multiple threads about it as it might not go down too well in terms of receiving voluntary responses.

That’s a fair point but I did search here and although it’s listed as CE compatible I couldn’t find much out about it. The gigbit ethernet is probably important for 4K content and those that go for giant files even when only 1080p. The extra bandwidth isn’t an issue for me as I run most stuff from a local drive.

Thank you, I merged the two topics.

Sorry about that I suppose I thought the box needed a bit of attention. Perhaps all compliant boxes needs a dedicated thread as it would make a good repository of info for each?

So as this is an ‘ng’ box/chip should we expect dual boot to work? Or is it still at the users risk?

In general are only devices supported by ceemmc if we tested it by ourself on the hardware. But you can rsearch the forum about other user experience.

Hi, I am having problems installing CoreELEC 9.2.2 onto my box. The box is a S905x3, 4GB/32GB T95 max+ (Amazon link). I have booted from the SD card with 9.2.2 -ng image and the the generic S905x3 dtb file. All seems to work fine and boots into CoreELEC (from SD) with no problems. But when i install the system to the emmc/nand using the ceemmc tool (installtointernal no longer is working on -ng builds) the box will not boot from the emmc CoreELEC after reboot!! I have installed (using ceemmc)…

If 100Mbit Ethernet is OK by you then I would say that it’s a pretty good choice.

Yes and it seems dual boot does work but obviously I’m still a bit nervous. I was going going for an X96 Air but the last one, at a good priced, sold on ebay! I thought it was the old ‘only one left grab it now tactic’ but it seems it was the last one! Bummer!!

So it’s currently between the Magicee N5 Max and the T95Max+ as they’re both listed here as compliant units. Just need to recheck that they both have been configured by users for dual boot from internal/emmc.

I own a X96Air and am happy with it after thermal mods (see my posts in the respective thread). However, the hardware specs of the X96Air have changed a couple of months ago. The first gen had Gigabit Eth (on the 32GB and up models), what is on sale now is 100Mbit. For me that would be a no-go.

If I were to buy another X3, I would go for another H96 Max X3 (I also own two of those for the kids’ rooms). Saw the reference to it being easily brickable, maybe, has not happened to me though so far.

A useful heads up regarding the Air, although it’s often the kind of thing that would generate a lot of complaint and I’ve not read anything about it myself, only that there are multiple board revisions, P1, P2, P3, P4 and V2.

Yes I read that as well and someone even suggested that some of the boxes were only 100mbit internet but I’m not sure I believe that. I did notice from trawling the web that the Air doesn’t seem to have a heatsink! The N5 Max should have a heat sink as several pix seemed to confirm.

I can assure that I saw announced by some dealers in AliExpress that the 2gb RAM 16gb was only 100 mbit ethernet and no Bluetooth. There are many different specs in this devices.

It is a pain when the manufacturers change specs on the fly without telling anybody,including the re-sellers.

Profits must be good not to care much about quality control and customer support.

I remember seeing a year or so ago in Gearbest a device on sale. They had a note saying “it can be delivered randomly with S905W or S905X” which are very different things. So… That’s what it is.

OP have you looked at Ugoos? The X3 Cube or Pro should be running the 905X3.

They have pretty good support for firmware on the Android side. And there are a lot of nice small additions to the firmware like global refresh rate changing, multi channel pcm, game pad customization,et.

I recently bought the older X2. You can also get a Rom from Ugoos that dual boots Android and CE.

Some folks here would say you’re better off using the emmc tool found here but so far so good on my end.

Tried it out and freezes quite a bit with CoreElec. Also there is a problem with the HDMI output as it presents a blank screen every so often while watching movies, especially 4K. Tried out two boxes and returned both.

Blank screen usually happens due to bad HDMI cables.
What freezes? If it’s over wifi, then sure, use ethernet. For 100% smooth 4K you really need 1Gbit ethernet.

Yes, had to upgrade Cable to HDMI 2.0 @ 18gbps and A box capable of gigabit Ethernet. Now getting seamless playback of 4K.

Yes I’m aware of the injet blob thingy but I can’t get it to work and there’s certain techie hopes to jump through as well. Can’t we just have something hardcoded so the blob thingy is modified with the switch and we just add a predefined code to our remote.cfg set up (edit the power button code)? Probably even more complicated for me as I’m using a remote.conf as meson is glitchy for some reason on my box.

Resume is a benefit as it means the box can be set to suspend when inactive thereby keep temps down.