Ah! I just remembered that i had this problem too.
But not with the N2, with my TV and the AVR. Somehow they wouldn’t connect. Figured out the problem was with my old STB.
It blocks all CEC signal when the HDMI cable is connected, even without turning on the STB. The STB is always on standby when powered off.

And the solution is… IR Power Plug! 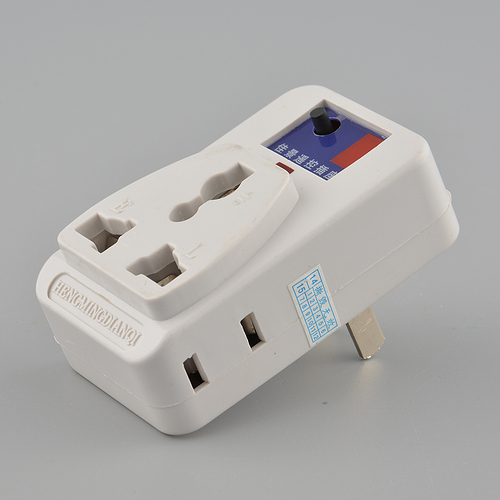 Thank you! I had the same problem, but I thought it was because I have an old LG TV, and there might be some kind of incompatibility, but I got CEC to work after changing the HDMI cable.

So for about a month I tried to get my Panasonic remote working with CEC debug and keymap editor add-on, but none of which picks up the media control buttons on the remote.

Looking over at the Internet, I stumbled upon libcec’s GitHub page which has a Panasonic specific memo. The memo said I need to change the operation mode in order to use the media control buttons.

Now my Panasonic remote does not have a bottom power button referenced in the memo. Instead I was able to change it in TV settings (Viera Tools). After that key map editor picked up the media control buttons.

However it does beg the question, why on Vero 4K those buttons work without a change in TV settings but not on CoreELE? Don’t both use libcec to interface with HDMI-CEC?