Taking into consideration that after a reset the system worked fine but it became slow just at the moment the screensaver was automatically activated, I have stopped using it.

After stopping using the screensaver (screensaver used: Dim) everything seems to work fine in the last 24h..

Do you have any settings related to screensaver options in CEC settings enabled ??

I think that “Switch source to this device on start up” was always OFF.

It may be related to "Seconds standby is delayed after Screensaver is activated = 0 ???

Also now as a precaution I have disconnected CEC. 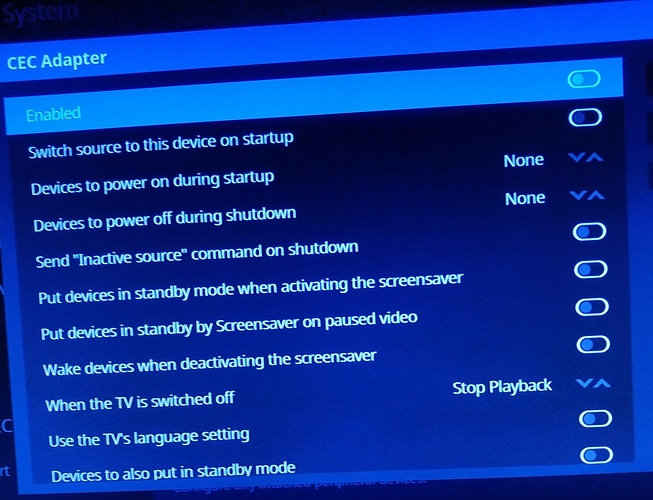 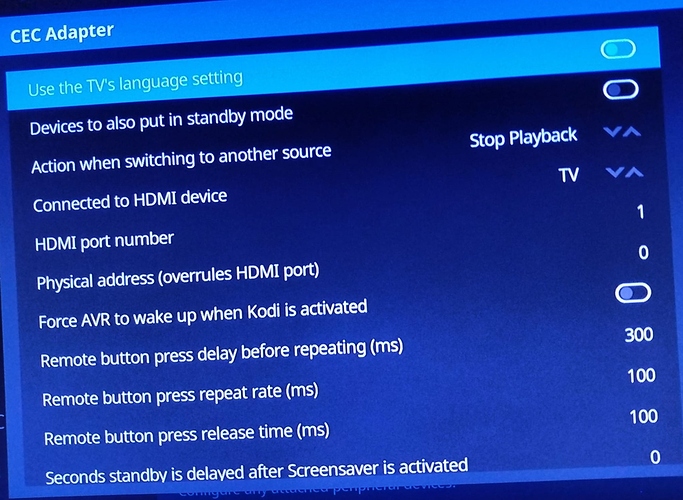 I have been able to reproduce the failure (terribly slow device) on other S912 devices that previously worked fine as follows:

To solve the fault it is necessary to put

It is already fixed. Will be in the next build.

I have the same problem with my X96 Max Plus, with the update 9.2.4.1 everything was slow, after understanding that the problem was with the HDMI-CEC I had to turn it off to use it again. I expect a brief solution to this problem.

9.2.4.2 will be released during the next days, which includes this fix.

Thanks for the feedback, so I love this community! ! !

Sorry for the delay we have one other issue we need to fix. We have a fix but it needs testing.