Any thoughts on how much overheating can effect playback? It’s easy to ignore thermals if your box seems to be running within spec but I suspect the main reason for the odd judder is temperature. Would I be correct in saying that Amlogic chips are general processors and not video specific? Of course dedicated chips should give optimal playback but lack adaptability, perhaps.

So how important is cooling? I think I’m going to turn my A95 upside down! It has vents on the bottom so airflow should be improved. Hey worth a go! 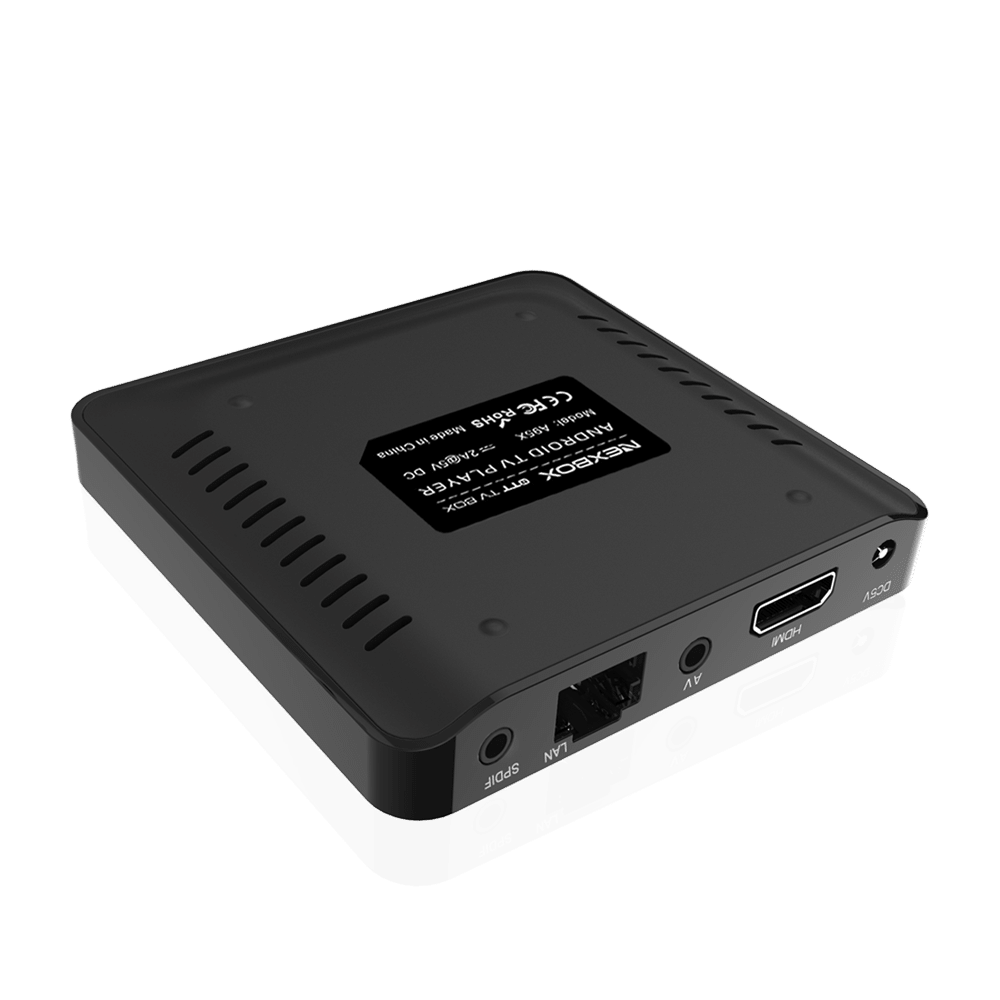 If there is any passive cooler on the processor, that should bi facing upwards.
My suggestion is to open the box and see if a bigger cooler can be fitted. Drilling some more fi6-8mm holes and lifting “legs” a couple of millimeters can improve air flow significantly…

AMLogic chips are definately video focused. Its the manufacturers who underspecify the cooling on the chips which leads to overheating issues - and the bad news is that just about all the manufacturers do it - even the expensive ones.
Its a problem for CE because it defaults to “performance” governor which will drive the chip into thermal throttling. This throttling might be noticeable in video juddering or it might not be noticeable at all.

Still its a relatively simple matter to beef up the cooling such that these chips can be run metal to the floor and no overheating. I would say that just about all the boxes would benefit from cooling upgrades.

In terms of improving the cooling on your A95, turning it upside down will have negligible effect because what you are missing is cross flow of air in the case. You need to drill holes into the top of the case to allow for the rising hot air to suck in cool air at the bottom. This is the most basic thermal mod and works for some people.

Thanks for the advice. Re: CE my default setting in the CE control panel states ondemand!

Its a problem for CE because it defaults to “performance” governor which will drive the chip into thermal throttling.

Max temp is around 49C but averages around 43C so not very hot but I never know whether to trust these temps! I’ve begun to suspect that the judders I see might be caused by the TV! I find it hard to believe it could be the TV but will try turning all the advanced TV settings off and see if that makes a difference,

Your temperatures are low, so exclude them as your judder problem.

Older TV’s have a limited range of supported playback frequencies so can’t play content from some streaming services without judder. No combination of settings can solve this. My old samsung has judder issues on a lot of content but rarely on live TV.

It does the main ones including 23.976fps and is generally smooth but I get random judders and always have even with K’s old LibreElec builds on my MXQ’s. DVD’s and Blu-ray play fine so!!! Maybe it’s just me being too fussy. So do other people get random judders but just accept them?

I did notice that the problem got worse when I tried the Eminence Skin so reverted back to Confluence. I might try a newer box like the H96Max but money is tight right now so don’t want to buy it if there’s zero difference.

PS: I have a plasma TV in my bedroom and I hardly notice any issues with that. The LCD in the Livingroom although old cost a £1000+ 8 years ago. Comeback CRT’s all is forgiven!! LOL

If bluray and dvd plays fine, it’s probably crappy encodes that cause judder.

I have missed you since the Libreelec days Patrick!. Imho CoreELEC is superb and judder free on my basic 1080 telly’s and using the el cheapo HDMI that came with the el cheapo boxes. The only issue I have is with 1080 live TV in the UK. It stutters and smears on occasion on everything after 9.2.1. It’s a known problem and I live in hope that the developers will find a way to fix it.

Can’t you borrow a telly from someone to see if it’s time to replace the unit you’ve got? I’m currently watching glitch free on a Vero 4k (sorry CoreELEc team- I just had to try one) at 62c.

If bluray and dvd plays fine, it’s probably crappy encodes that cause judder.

I think crappy encodes are a problem for everyone but I can live with the odd judder if that’s the issue. It’s just the idea that it could be an easy fix and then bliss.

I have missed you since the Libreelec days Patrick!.

I wonder what K’s up to as he did some good work on that project?

Can’t you borrow a telly from someone to see if it’s time to replace the unit you’ve got?

I’ve got my similar aged Panasonic plasma in the bedroom which I don’t watch much but that has always been almost judder free as far as I’m aware. It’s good that you state it works pretty perfect for you as that means it’s probably just my old telly. But to be honest it seems to have been relatively glitch free today so perhaps my box has sorted it’s head out? I’ve always wondered what cron jobs run in the background but I can’t see them putting any real load on the CPU.

Thanks all for the feedback.