Ordered this box Aug. 4 and it arrived today. Thought I was purchasing the X4 Pro, but must have clicked wrong item, got the Cube instead.

OK, now problems begin. Ugoos is one of the first manufacturers of these Chinese Android Boxes/sticks and highly rated for their hardware and firmware. My first impression of the Android OS is not very favorable, but that is a different topic.

Got to the main screen, but NONE of my remotes work, I always use RF remotes with a dongle and have never had this issue.

So far, this is turning out to be a horrible little device. 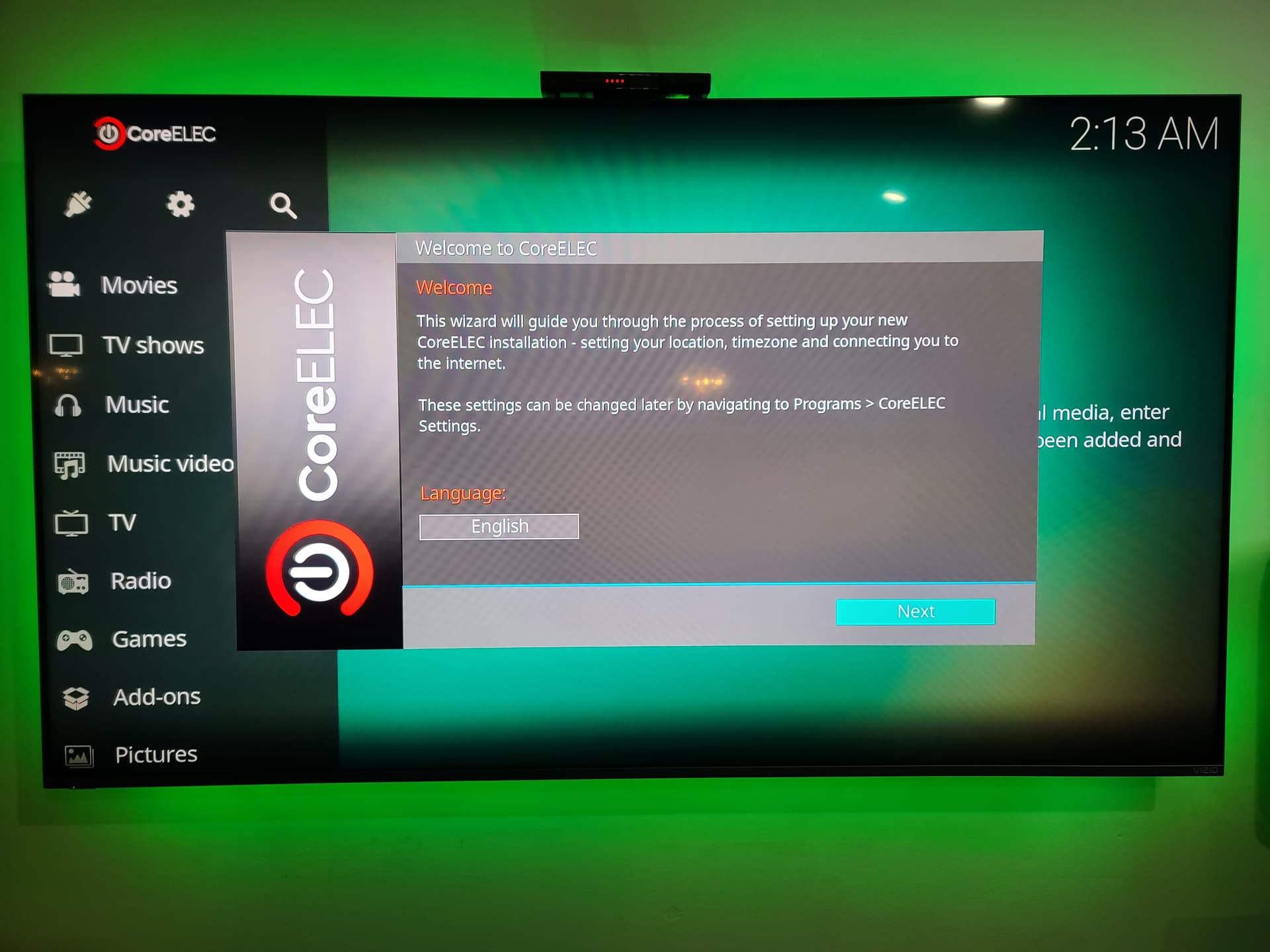 This is an update, and thanks to beeno92, found solution.

I found a thread by beeno92, who had the same issue. He found the solution by using a different device tree. He used >> sc2_s905x4_2g_1gbit.dtb <<< and it worked for me.
Now, I will be doing more testing…

After playing with my new Ugoos X4 Cube, I have a few comments (hope I don’t get banned again).

First off, as I already stated, Ugoos has been around from the beginning of these Chinese Android TV boxes/sticks (so have I). That company has always been regarded as a manufacturer of quality products.

My limited experiences with the X4 Cube is NOT very good. My purpose of acquiring these boxes is to dual boot Android AND CoreELEC. The CoreELEC portion is almost perfection, the Android portion is a dismal failure.

This device has been out for about a year now, but I did NOT like the form factor, it is hideous IMHO, too gaudy for a dongle and too “wierd layout” for a set top box, so I did not purchase one when they came out.

This device has lots of settings and tweaks, but and a big BUTTT, it does NOT output 4k under Android. The best it can do is 1080p at 60fps… I was reading another post of someone having the same issue months ago, but can’t find that post again.

I got lucky and got a HK1 Rbox X4 that works perfectly for me. Of course, it does not have all of the Android settings like the Ugoos, but it does play YouTube in 4k 60fps. The Ugoos only plays YouTube in 1080p under Android.

The issues IS The firmware and NOT my setup. Guess I will box it back up and toss it into my box of retired boxes, and try to forget that I paid too much for it.

After more testing, finally got this device to play in 4k HDR under Android. Apparently, this device is extremely picky about what HDMI source it is connected to.
I have a Yamaha AVR and Vizio 4k HDR TV, when connected directly to the TV’s HDMI input, I could only get 1080p. Never had an issue with other devices. When I connect through a 5 port HDR 4k switch, connected to the AVR, I get YouTube in 4k HDR… That is strange.

More testing to be done…

Again, CoreELEC works great as it should. I just prefer to dual boot to take advantage of some of the Android apps.

Finally, got the issues sorted out on the Ugoos X4 Cube, and it does play well… My thoughts if interested. 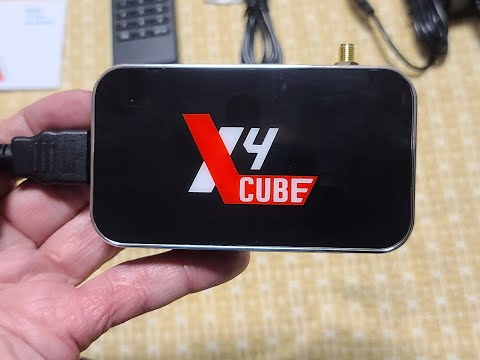