VIM3 or VIM3L for a media center and seedbox?

Sorry for the long text, I would appreciate if anyone could help me out as I’m still a newbie with this kind of stuff

I’m currently using webOS for streaming platforms and a Xiaomi MiBox for Kodi but the mibox is super slow so I’m looking for a new and faster Kodi-only device. I would like to install CoreELEC with a lightweight skin (Arctic Zephyr 2). I also want to attach a 4TB hard drive to it and use the Transmission plugin to download directly to the hard drive.

Odroid N2/C4 were my first choice but they’re way more expensive in europe. So I’m now looking at VIM3 and VIM3L.

I can get the VIM3L htpc kit for 68€. It has S905D3 and already includes case, a heatsink and CE preinstalled. Seems like a good choice but I’m wondering if it’s worth spending extra and getting the VIM3 with the much more powerful A311D.

So will I benefit from getting the VIM3 if I’m just going to use it as a media center with CE and as a seedbox? Will I notice a considerable difference in perfomance compared to the VIM3L? I just want a fast and snappy UI and a device that can be ON most of the day.

I also considered a X96 max+ for 35€ but I’ve read that it has many heat problems.

Heat problems aside, what’s so bad about it? It looks quite solid specs-wise.

I’d still rather go safe with a SBC though. But I’m not sure if the difference between the S905D3 and A311D will be noticeable for CoreELEC only or if I’m just wasting money.

How noticeable the difference between the S905D3 and A311D/S922X comes down to what you are doing with the device, and were the content you are watching comes from. For example some streaming addons because of DRM can’t use the hardware decoder, so if you use such an addon then you would find the A311D/S922X based device the better choice since it is capable of software decoding content at 1080p.

All of the X96 are mostly fakes like 2G RAM instead 4G. Or only 100Mbit instead GBit LAN. Bad quality and most problems on forum, just use the search.

I have netflix, prime video, hbo and disney+ but I can already watch those services with LG’s webOS.
So I would mostly use the SBC for playing 4K/1080p local content and streaming from non-DRM addons.

I’m just wondering if the A311D/S922X will make the GUI snappier, load addons much faster or something like that. Like, does it offer any other benefit aside from better software decoding?

I have a X96 Max+. I don’t run into any issues due to the temperature, but there again I am not play high bit rate HDR films.
I wouldn’t say it’s very snappy going through the menus. My amazon fire stick & nvidia shield are much faster.
Netflix is not useable. I have a TVHead server running on it with a usb tv tuner. This works well.
I did try installing to emmc but didn’t notice it performing any better than from microsd card, so I put CE back on the sd card. 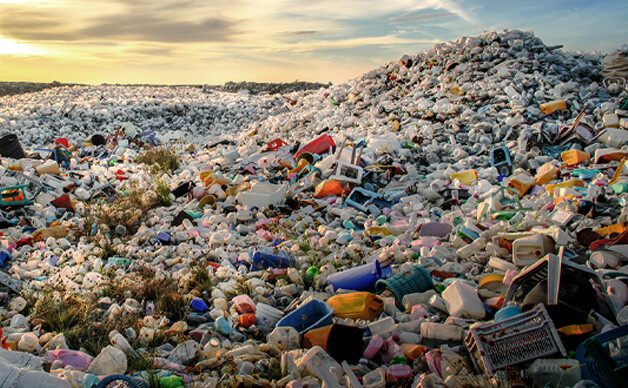 It depends always of your use case. Do you have the extra € to spend in the VIM3? That’s definitely better than the VIM3L. Otherwise VIM3L is enough. N2 plus and VIM3 are the “gold standard”.

I can see that the A311D/S922X is more powerful than the S905D3 looking at graphs but I have no idea if that raw power actually makes a big difference in a minimal OS like Coreelec.

I don’t mind paying extra, but I’m only interested in the VIM3 if it’s considerably faster when using the GUI and browsing through addons. I don’t really care if it has better software decoding or video playback. If the VIM3L feels fluid and snappy using Coreelec then I’m more than happy buying it. If it’s not snappy then I’d rather get the VIM3.

A have 4x X96 Air, and 3x VIM3L. I am happy with all devices, I added heatsinks for X96, and everything works flawlessly, using USB stick /HDDs for storage. Two X96 even using internal Wifi, rest of them RJ45.

I wouldnt join the hate mood to the X96, in my eyes it just work with CE very nicelly. That said, I am not using software decoding, and I cant tell difference from user-perspective X96 / VIM3L. Running also multiple C2, there is slight noticebale CPU increase, but almost neglible.

For media center, consider soft decoding. If you DONT need it (search HW decoding capabilities), you will be just fine with any SM1 SOC box. I would recommend C2 either for that job, but it doesnt support Kodi 19. If you NEED soft decoding, look for 922. I dont think torrent would drain CPU, imho its not deciding factor; in media center it could matter.

There are various models with x96 on it and the air is not the worst of them. It can be really fine. But there’s the problem of receiving what you really ordered and not something with different RAM/Lan. And for that TV you should buy quality so at the very least the VIM3L.

I think I’ll go with the VIM3L hptc kit then. Seems like it’ll meet my needs and already comes with a remote, case and CE preinstalled so it’s less hassle to set up.

Thank you all for the advice and sharing your experiences with these SBC/TVboxes, I do appreciate it

I own a VIM3 and VIM3L with Corelec installed. The only time I noticed a speed difference is when I go to the Genre (or like screens) screen to generate the new list. Otherwise, I cannot see any difference between the two devices. The VIM3 is on a 46" 1080p TV and the VIM3L on a Benq W1700 projector on 120" screen.