I have an old android box, from 4 years ago, that started to give trouble, so I want to replace it with a new one.

While looking around, I found these S96 Air machines, which apparently work just fine with CoreELEC.

However, I have a couple of doubts. 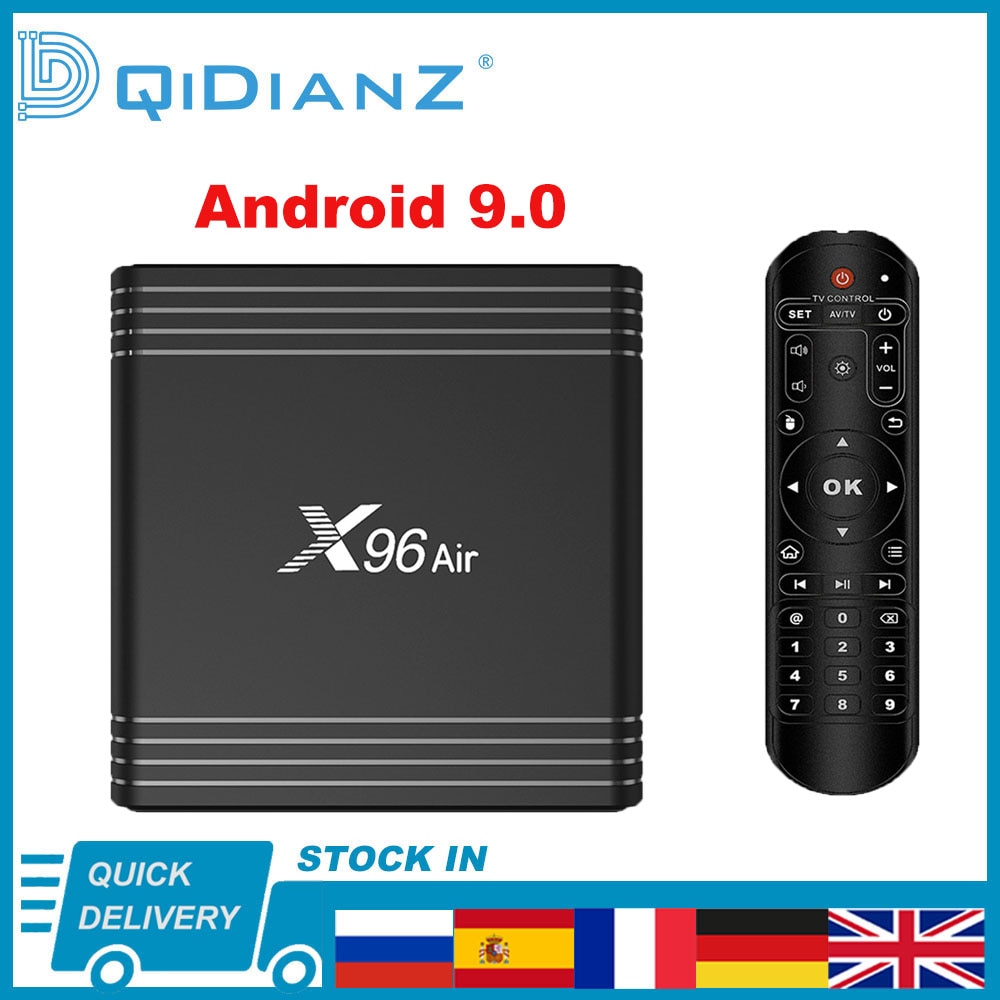 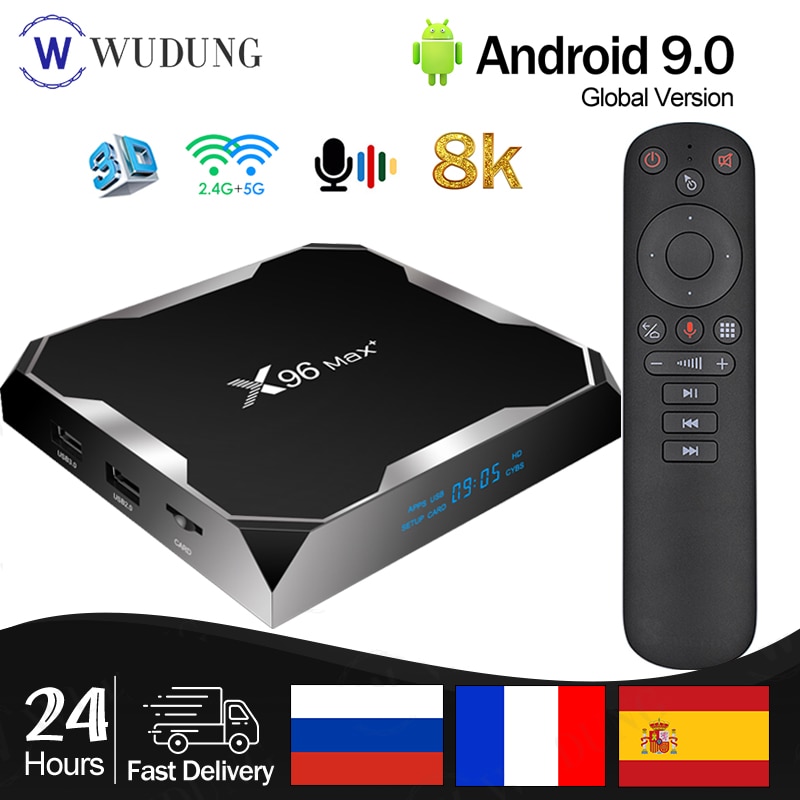 Also, I see there are P2 and P3 models, which one should I get?

which one should I get?

I would stay away from these models.
Best to pick a well-supported one (any of the odroids i e.) and be worry-free

Had the X96Air working flawlessly for two years now. Needs modified for extra cooling to be reliable. Still things may have changed since I bought mine since its likely to be on version 3 or 4 by now. However when I got mine the 2gb models only had fast ethernet and the 4gb models had 1gbit ethernet, and the product description on Aliexpress was not a reliable guide to what you were getting in that department.

The first batches of X96 air were more reliable. Now there are too many fake/bad components devices. In a non mathematical guess, the max seems more unreliable. I think I’ve read too many bad things about it in the last months.

I have an x96 max plus 4gb/32gb thats working fine with coreelec. I would not buy from aliexpress though. Too big of a chance you get a fake non working device.

Thanks, guys for replying.

Buy cheap, buy twice.
Remember John Ruskin, he said:
It’s unwise to pay too much, but it’s worse to pay too little. When
you pay too much, you lose a little money - that’s all. When you pay
too little, you sometimes lose everything, because the thing you
bought was incapable of doing the thing it was bought to do.

I know I’m generalizing to some degree but I always question the logic of not being able to bring yourself to spend more than $30 for a device you intend to hook up to an exponentially more expensive TV/Sound system.

I didn’t say I couldn’t. But I imagine there could be something for around 50.

OC2’s are very expensive, with a keyboard more than 100.

Pi400 seems a bad choice since LE support for the Pi is still patchy. Stick to AMLogic.

I meant to say that if a Pi400 can be bought for 65 euros, 50 for a media player seems reasonable.

What do you mean LE is patchy on the Pi4? It has been out for more than one year.

Software support is still not mature in LE for the Pi4. To be frank LE is in a bit of a mess with anything but PC support and even that has its issues. The Pi4 is not a great design and is easily bettered as a media player by any S905x3 or S922 based AMLogic box. Spending about €120 on a N2 will give you an excellent media player which is future proof for at least 2-4years (unless you absolutely need some of the new media codecs that no one is actually using yet).

Just about all of the cheap AMLogic Android boxes have significant issues with heat unless you take the trouble to add extra cooling measures. Heat means poor reliability and performance issues as throttling becomes a serious issue. Only a few boxes have adequate heatsinking and the N2 is one of the best (mine never gets above 50C and typically sits at 35C - which is half of what a X96Air will do unmodified).

2-4 years for media playing is very little. I had this cheap T95 something that I have had for 4 years and can play x265@4k.

I can put a cooler on top of the X96 and the total would be 30 euros vs 120. I am not saying the N2 is a great machine, apparently it is, but it seems to expensive for my taste.

For 120 I can buy an used XBOX and run kodi from there.

It´s not expensive, but i believe You don´t want to understand.

2-4 years is the time it takes for new formats to overtake old and make your shiny new hardware somewhat redundant. I fully expect my N2 to last at least twice that and do everything I need it to for its full life. Many people “need” the shiny new formats so I give it a conservative life.

But hey do what you like and don’t ask peoples advice if you don’t want to accept it.

I have 3 different boxes. All were about 30 euros. Even my 3 years old s905x box still plays everything flawlessly, even 4k HDR. So I don’t see the need to pay 120 euro for a single device.

It takes much more than 2~4 years. Still not the point.

I ask for advice, but it does not means that I have to accept all of it if I don’t agree with it.

For 120 euros, you could buy an XBOX S Digital at the time, new, from Microsoft.

If for you 120 is cheap, good for you. By the way, as far I see is more than 120, as you have to buy the case, the power and the remote separatelly.

care to tell what you bought?

No one said the N2 was cheap, what everyone who has some experience of it and the cheap boxes says - its the best tool for the job of running CE. There is not a single team member of the Coreelec developers who would tell you anything different. Take that and do with it what you will.