I have a problem on screen. It appears white dots on black scenes. When there is too much black on the movie/screen, white dots appears.

The dots are the same as https://www.reddit.com/r/AndroidTV/comments/98euap/are_these_white_dots_normal_for_mi_box/

But, when I turn/littlemove câble HDMI or Dcpower it diseapear or enhance it.
When it diseapear, when a too much black scene appear it comes up again.

I have tried différents cables. It the same.
I have tried to watch film dirrectly on TV. No white dots.
So i don’t know if it is hardware or software problèmes, but it’s not câble or TV.

Here you can see 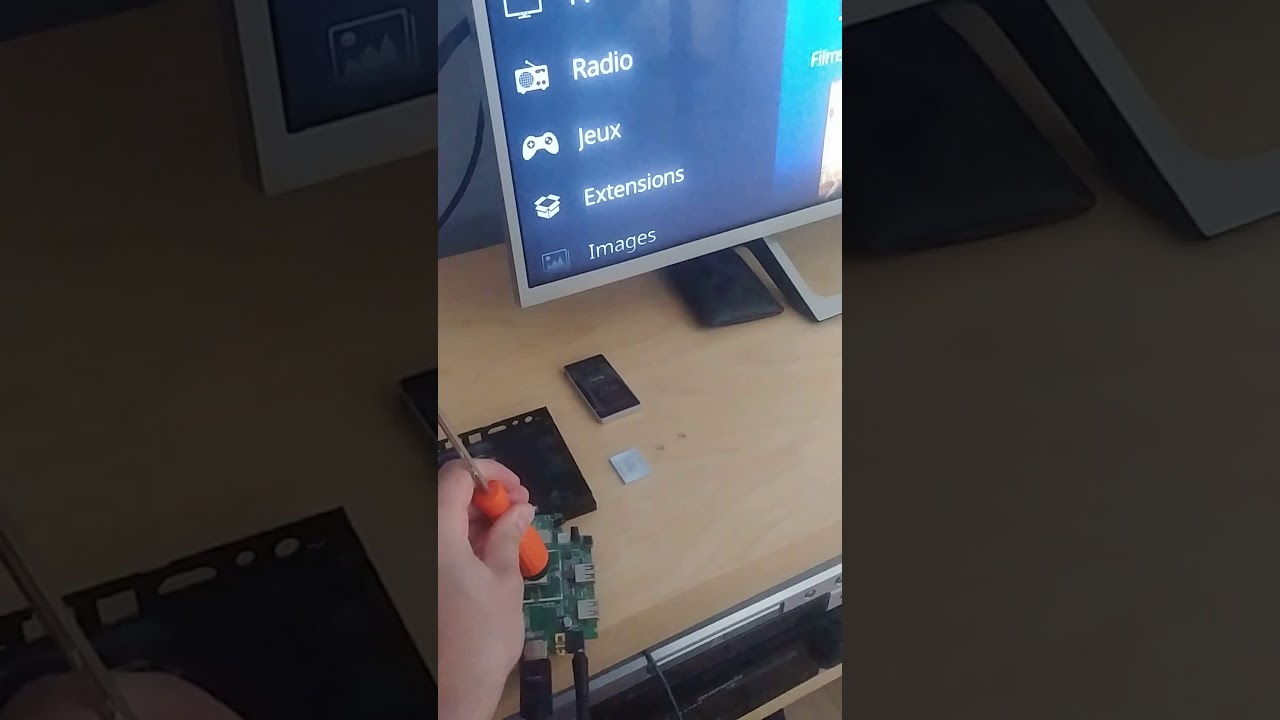 When i push on the middle of the pcb it’s OK. I dont understand

Looks like bad soldered or cracked CPU contact.
Did the issue start when you removed the heatsink?

I ‘fix’ it by marking a screw between the heat sink and the case. That curve little the pcb card but works…