After using a s912 based box (mecool m8s pro l) for last couple of years, I decided it was time to upgrade.

Before putting it into use I stripped it down to have a look inside…wtf! That’s got overheating written all over it! PCB mounted upside down, massive thermal pad and next to zero ventilation.

Bought a 3 quid tube of thermal glue and had some 2mm sheet aluminium lying around.

Then glued the existing heat plate onto the 20mm square.

Cut a 60mm square of aluminium sheet and glued that onto the existing heat plate. 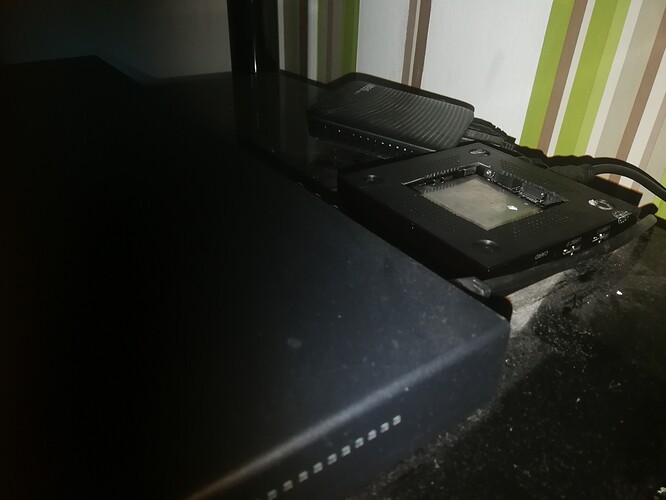 Gave it some load watching the 85gb movie file 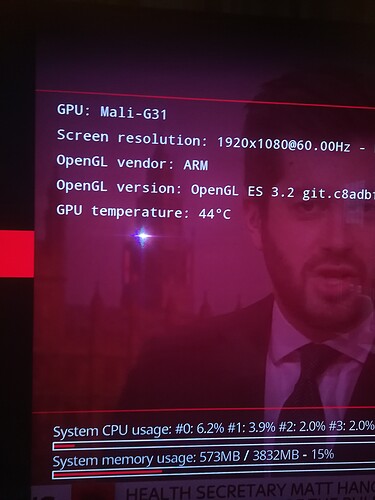 Should a s905x3 or even a s912 be cable of playing an actual 4k uhd rip and passthrough Atmos without issue or am I expecting a little too much of these devices?

The s905x3 seems happier flicking through the menus and resuming play after fast forward or rewind.

Mods …delete thread if you wish, just found the thermal mod post for this box

I bought two of these in December and haven’t done any thermal mods, they run hot but they work, I’ve successfully played 130GB 4k files without issue on ours, I’ve got a X96 Air as well which is the same spec and that can do it as well.

I also have this box (unmodified) and it just doesn’t overheat at all!

It actually runs cooler than the RPI 3 I used before…

just found the thermal mod post for this box 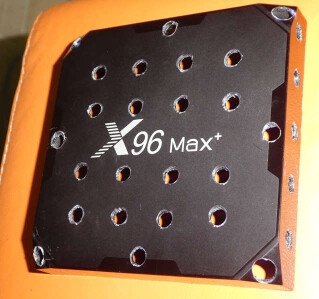