I have an x96 mini (Q6X V2.3) with 2GB RAM, confimed via Android, where only 1GB is accessiable via CoreElec.

The following TBD files either boot with 1GB of RAM or do not boot at all. 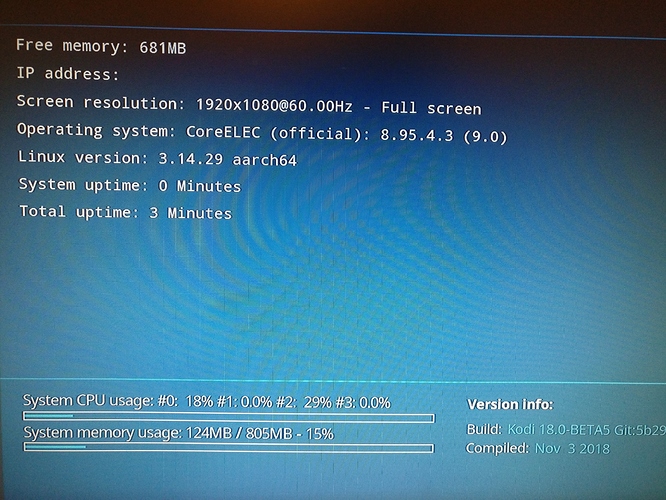 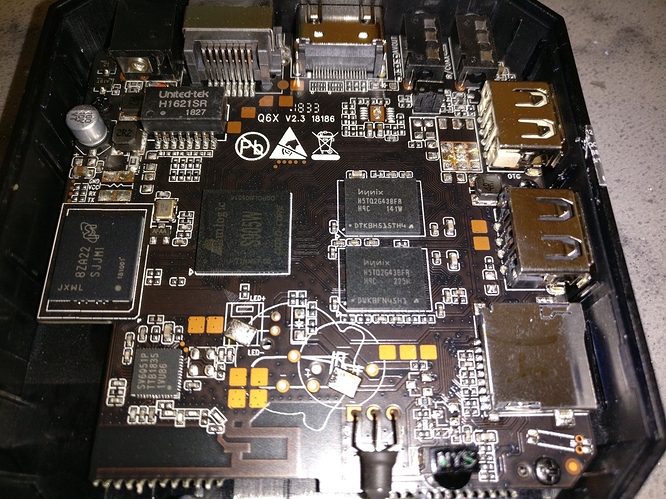 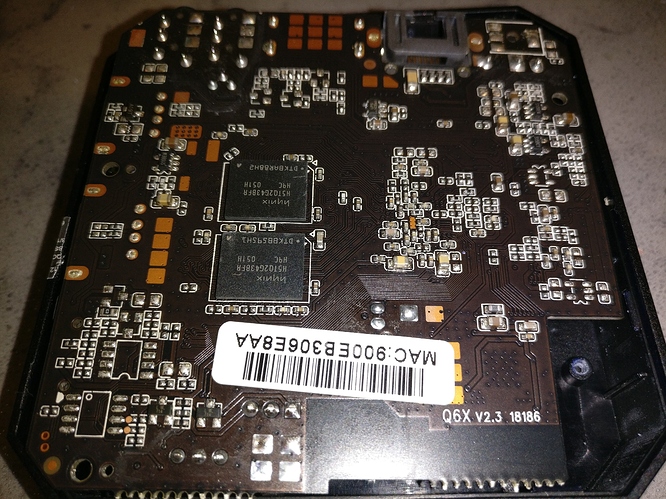 Thank you in advance.

Looks like fake ram. Android “confirms” nothing because the manufacturers routinely modify the firmware to report bogus numbers.

Also those supposed hynix chips are printed with the model numbers for 2G each, so if no one was lying you would actually have 4gb. Look up chips HERE