I have mine set to manual updates. On boot up there is a pop up telling me an update is available, I then set auto update, & couldn’t see anything in the channel.

So, I set to auto update, it then downloaded the update & I rebooted.

We have not setup the update channel yet for manually selecting versions.

I think it would be helpful to have a “semi-auto” update option, which anounces when an auto-update is available, but lets the user decide when to perform download & install.
This would allow to do backup in front, or just postpone if the time is not the right one…

You already have this option by selecting manual, you still get the notification with this setting selected.

I already cheked this guide: Recommended Kodi Settings
But I have the opposite of this:
“If you have a black screen when playing 4K/HDR content then whitelist 3840x2160 and below, leaving 4096x2160 unselected as sometimes Kodi will choose this resolution for 4K content which can cause problems with some setups.”
So I have to whitelist 4096x2160 if I whitelist 3840x2160 than I got “no signal”
now gui set to 1080p as recommended above

Once again I had no problem previously and of course my tv support all resolution
Is there any solution to use my tv and coreelec just as before (3840*2160p60hz) ?
I would like to stick with latest release, but if there is no workaround how can I go back to 8.99.X release ?

@suhanbongo some LG displays are problematic, enable the following option

Revert the whitelist changes you made and you should be okay then, GUI should also be at 1080p for HDR autoswitching to work correctly.

Thanks, that’s solved my problem (after reboot)

So if you have a LG TV, GUI set at 1080p is a must for HDR to work correctly are that also the case on the upcoming Odroid N2 paired with LG TV?

are that also the case on the upcoming Odroid N2 paired with LG TV?

A post was split to a new topic: Semi-auto update 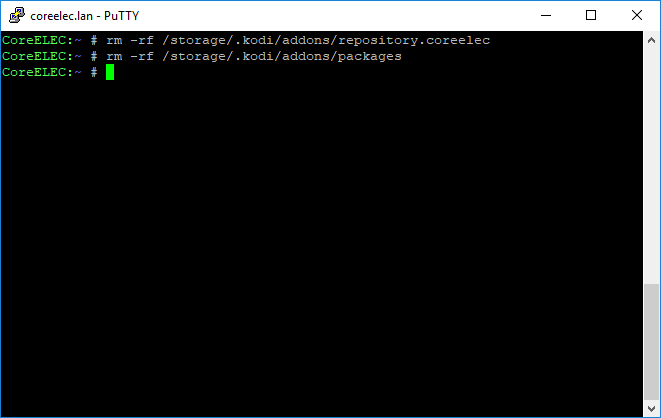 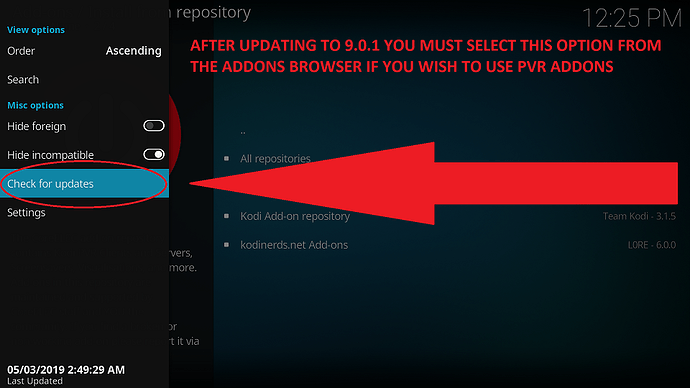 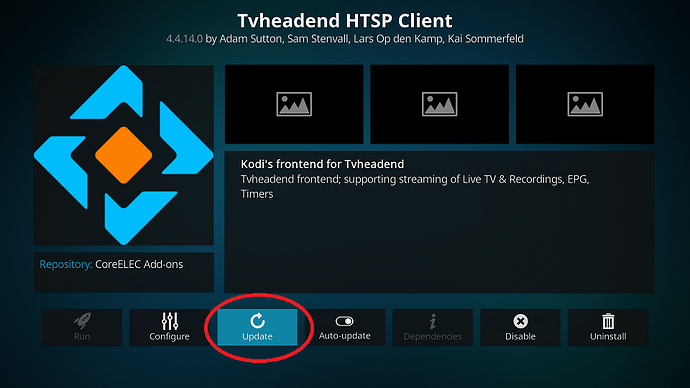