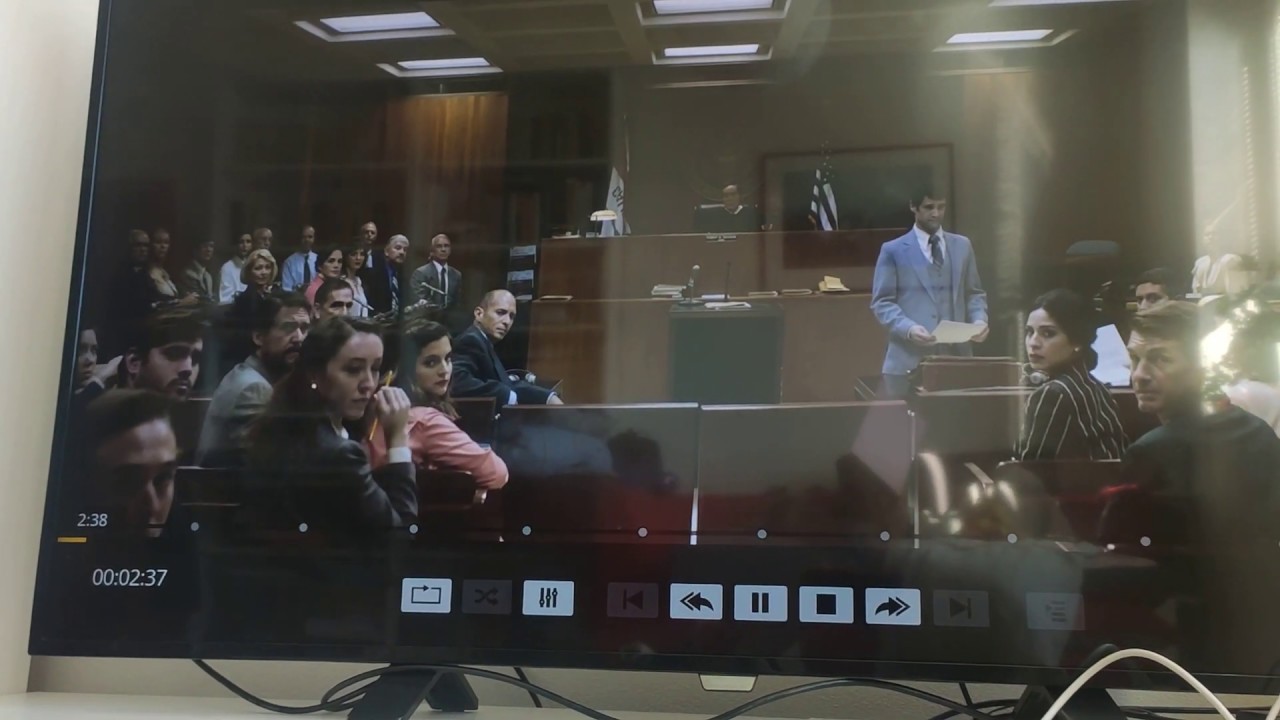 At the end of the video you can see another issue i’m having.
Audio delay on seeking is both with passtrough enabled and disabled.
Tried this on multiple TVs - both hiend and the low end one in video that is basically monitor.

That audio delay i’ve seen using my Vims and hasn’t really bothered me.
The crap at the end of video is something i don’t recall ever seeing on this forum.
How long does it go for after the video ends ??

So the audio delay is happening with all core elec? Even on odroid N2?

It has been there since almost forever on Coreelec. I have been using Coreelec since almost the beginning of Coreelec. It was introduced in an update and never really solved after that. It also happens when you start a video from the middle. There is a delay in audio for a few seconds.

You are using Plex for Kodi right? I can confirm the issue occurs on my N2 as well. Not sure whether it’s only on Plex or even on normal kodi player with attached HDDs as I’ve never tried that.

So for you it is only with plex or even from usb?

I haven’t tried with USB yet, but on Plex I have it yes. Referring to the audio issue only; not the thing that happens at the end which I haven’t experienced before.

I don’t use Plex. Normal stock Kodi which is a part of coreelec.

After lot of lurking it seems that this will only be fixed, maybe, with kodi 19

Audio can be missing upon resumption of playback

I’ve already experienced a similiar sound bug with my S905X3 deivce a few times.
The sound was extremly loud and distorted, i have described it here, but it seems that this is not a very common problem:

Hi guys, I’ve experienced a quite annoying and dangerous sound bug with my Coreelec installation (latest nightly) on my X96 Max Plus (S905X3). It was not the first time that this happened, but the first time that i thought about taking logs. This time the bug happened when i was hearing radio over DVB-C (Tvheadend), but it happened also a while ago when I was seeking through a video from my NAS. The regular playback didn’t start, but insted a extremly loud and distorted noise/ sound/ etc. ca…

However there was no visual change for me, so not that film grain (?) that you see.

Is there a way to try kodi 19 on corelec to verify if it fixes the issue?

No, at the moment there are no Kodi 19 images with CoreELEC.