No thank you. Such devices are known as fake devices. You will need to wait as non of the official supporter does currently develop a device with S905X4.

is now on presale 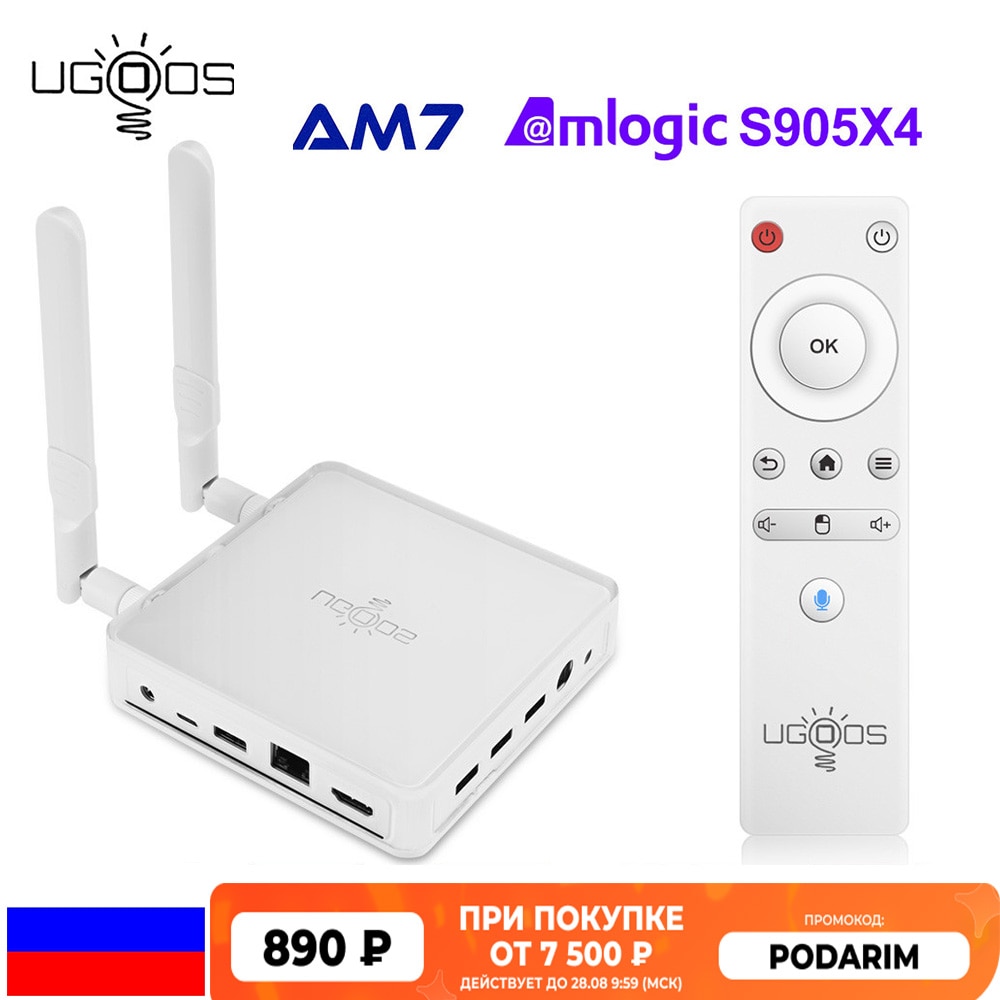 Much expensive than a N2+

… for a lower spec chip. Nice.

I can’t understand why devices with s905x4 chipset are generally expensive.
Can we see these ridiculous prices as a continuation of Covid19 and the chipset crisis?

People deranged ambition to get a tiny performance jump , combined with not understanding what performance really matters, is the driver of this. Early adopters are generally not price averse and this is a pure supply and demand issue. In normal times these chips would have replaced the S905x3 and be selling for the same cheap as chips prices as the S905x3.
Lets put it clearly 99% of people will see zero benefit from this version jump - zero.

If you get 50 people together, you could get some X4 at reasonable price S905X4 - don’t know what is going to be different - no Linux support whatever

I haven’t received such a nice, descriptive, complementary answer for a long time. Thanks.
The human spirit is insatiable, we experience the good and bad sides of our insatiability. This insatiability allows us to develop, go to the moon, dream of mars, and turns the world into a garbage dump like hell.

Chasing X4 devices at this stage is silly, IMHO.
The only tangible benefit it has over X3, as far as I am aware, is support for the AV1 codec, which is still not widely used anywhere. By the time there is plenty of AV1 content, I’m sure there will be a newer SoC generation for everyone to chase.

If someone wants badly something that handles the AV-1 codec, my advice would be to get a new TV, 2021 generation. All brands are bragging about this option. Ofc, a TV it’s more expensive than an android box or SBC but it does a good job handling DRM streaming and other features.

who cares about sucking codec ? I want to emuelec compatible with my box

EmuELEC maybe here you will get some answers

VVC/H266 was ratified 15 months ago so i expect that amlogic will probably have a new chip shipping within the next 12 months that can hardware decode it. Maybe they will switch to the newer Cortex-A510 cores from Cortex-A55 too.

I wouldn’t bet for anything new or wow until 2023 (so soon, no?) with this chip shortage. The goodies would be if released reserved for branded devices from Amazon, Nvidia, smartphones etc. Unlikely for cheap Chinese boxes.

As it seems, new S905X4​ devices may indeed be already around the corner.

And info on CoreELEC support for S905X4 devices?

The Ugoos X4 devices have been released recently. I was thinking about getting one. That would be my first device of such type - also the first time I would be using CoreELEC, so I’m wondering how the usual procedure is with new devices:

There’s no support at the time for S905X4. It will come in the future, possibly (and probably).

Does anyone have an inside info on a possible S905X5 SoC. It has been quite a while since the S905X4 was released and the VVC/H.266 video codec was ratified 16 months ago so i was hoping that we might get a new SoC that can hardware decode that. Maybe arm cortex a510 cores too, those provide a 35% performance increase.

I bought three of these without looking at the forum to see if it was supported. They’ve been sitting around for three months unused. If someone from development wants one I’d be willing to donate it, since I’ve been using coreelec for years and I’ve never donated to the project monetarily. I know you guys need more than just the physical box, but if it’s helpful let me know.

X96 905X4 is available in China now, with local price at around $43 for 4+64 spec. I checked local forum for user’s review, shipped with Android 11 with of course ugly launcher and without google suite.
No hardware spec or teardown as of now, X96 series have a bad reputation for changing wifi/ethernet/BT chips under the hood, so might be some kinks for CE support in the future?

FYI:
S905X4 (SC2) maybe do have a locked hardware video decoder and therefor it can not be used without the necessary TDK/SDKs by signing NDA. As CE is a open-source community this might happen never. We got the device booting and Kodi GUI shows up and sound works normally. This is current status we have and the development is on hold now until we can find more information.