How can I upgrade bootloader?
I’ve been told Android 6 bootloader is not compatible with Corelec wich needs Android 7 bootloader.

Try? Does it work?

Did you try the firmware mentioned above?

A5 Nexbox 1GB 16Gb is using S905X, and this has Mali-450 GPU, not Mali-400 (see Amlogic - Wikipedia).
Therefore the above image should work, worth a try. Just prepare to have the original Stock SW as backup option.

Okay. I installed aidans rom. And now i can boot Coreleec.

Tried CE 20 nightly first but when I logged successfully and tried to run Netflix it popped an error:

So I blamed it on the nightly build mistakingly. And now I am trying 19.5. Still Popped the same error thing. I almost regret downgrading. 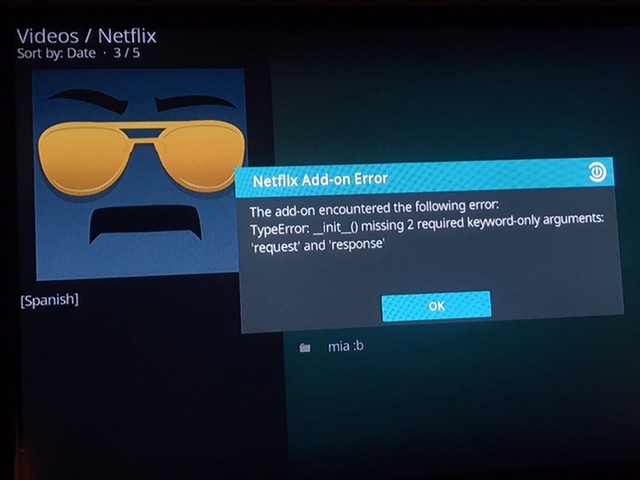 This is a known Netflix error. It’s been happening for the last 2 days.

In the comments of that GitHub issue there’s a test version for the Netflix addon with the changes to make it work. Give it a try.