I have a 905X bo with latest CoreElec image.

The problem is that in playbak, it use change the color of the playback and I need to stop and play again.

Here is a example: 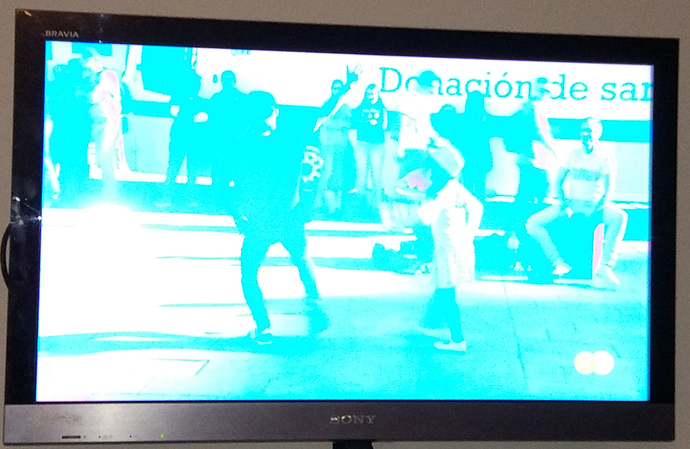 Is possible to fix it?

Try a new HDMI cable or switch the HDMI port on TV and give feedback.
If that’s not working, maybe this will help Green screen.

Edit: not the problem I thought.

This can b deleted - apologies.

@jlazkano did you ever manage to fix this issue? I am encountering the same thing with a S905X box, CoreELEC and a Sony Bravia TV. I have already used a new HDMI cable but it did not fix the issue. Neither did enabling “Use 4:2:2 colour subsampling”. 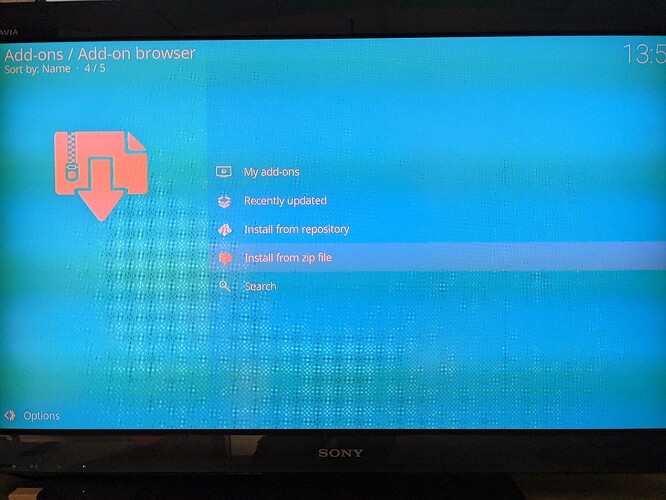 How it is supposed to look: 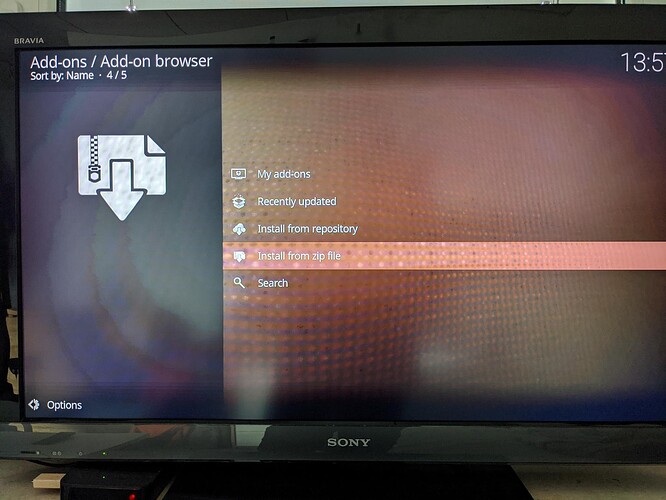 Actually Color space issues - #7 by smg04 seems to have fixed the issue.

I try the command of the link:

But it doesn’t save well the code:

Need I execute in some different way?