Our X96Air P2 4/32GB 1Gbit Lan (S905X3) box is currently still on 9.2.8 and I’m just wondering if the upgrade to 19.2-Matrix_rc3 really can be as easy as downloading the Amlogic-ng update file to /storage/.update to update manually?

Has anyone successfully upgraded that way?

No, I haven’t. I tried as usually, but it didn’t work at all. I had all kinds of problems, which led to the decision to start from scratch. Unsurprisingly, all problems were gone afterwards.

You could try simply throw the update file in the folder and hope for the best. But if errors occur, don’t hesitate and start over from scratch. 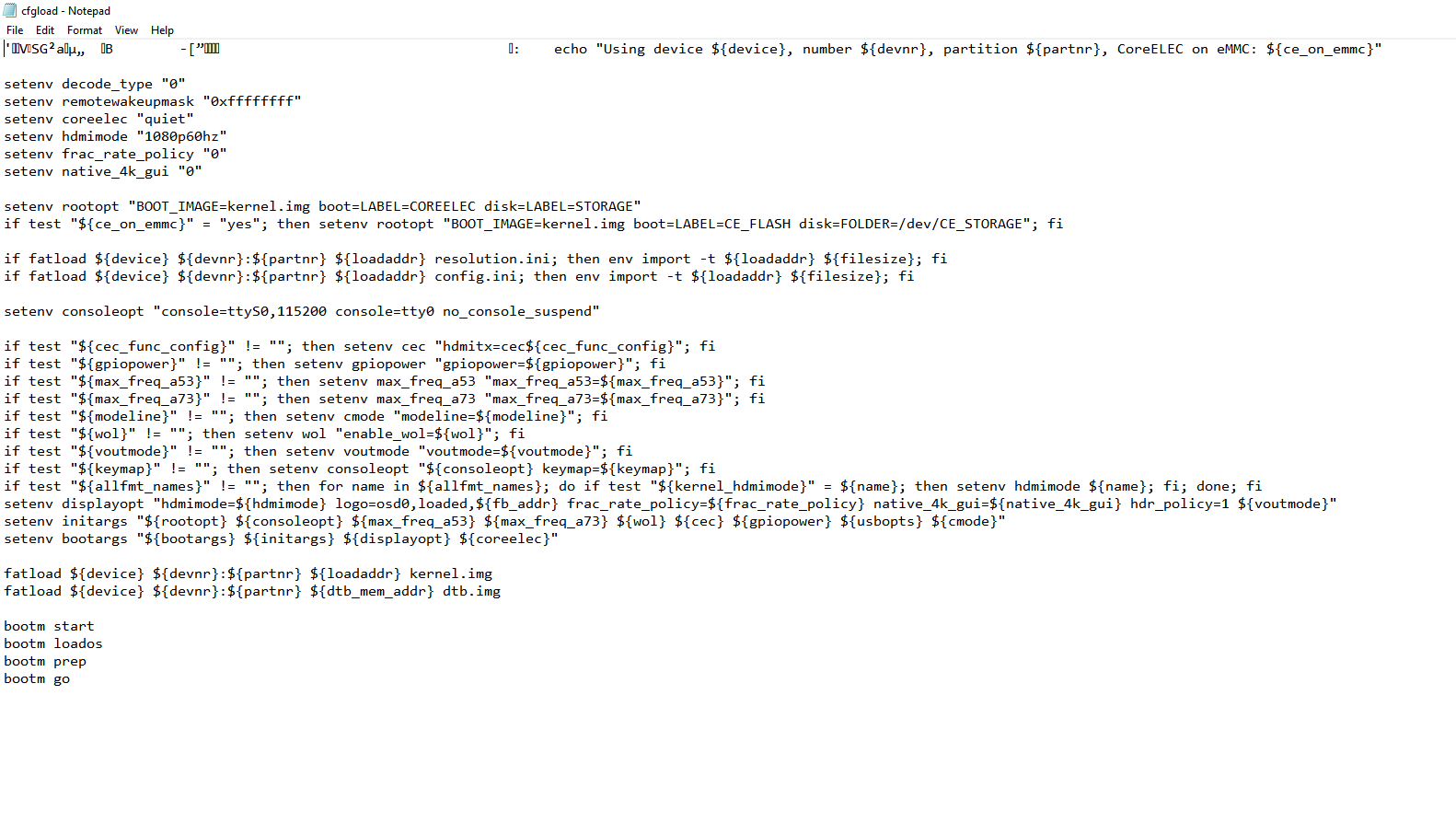