I just bought a X96max, 4G/32G, and made the latest image file with the SD card: CoreELEC-Amlogic-ng.arm-9.1-nightly_20190827-Generic.img, and successfully run Coreelec. The problem now is that WIFI and Bluetooth don’t work, I guess the manufacturer changed the wireless module.
This is the run log: http://ix.io/1TFR
If necessary, I can open the box to see what wireless module is.
Thanks to the efforts of the COREELEC team.

Looks like your box has a RTL8822BS wifi chip. We currently don’t have a driver for it.

Sorry for for wrong info. In RTL8723BS-am is not allowed build RTL8822BU. We have to add new driver.

Ok, at least know what module, I hope to get the driver earlier. Thank you for your reply.

I just found the driver for RTL8822BS: https://github.com/ChalesYu/rtl8822bs-aml
Does it work?

We will look into it. I’ve seen a driver in one of Khadas’ repos, maybe it will work.

I added RTL8822BS driver from Khadas repository. Pls test next nightly build if it works.

Just upgraded to the latest nightly build, wifi can work, but Bluetooth still doesn’t work, suggesting that the Bluetooth adapter is not found. 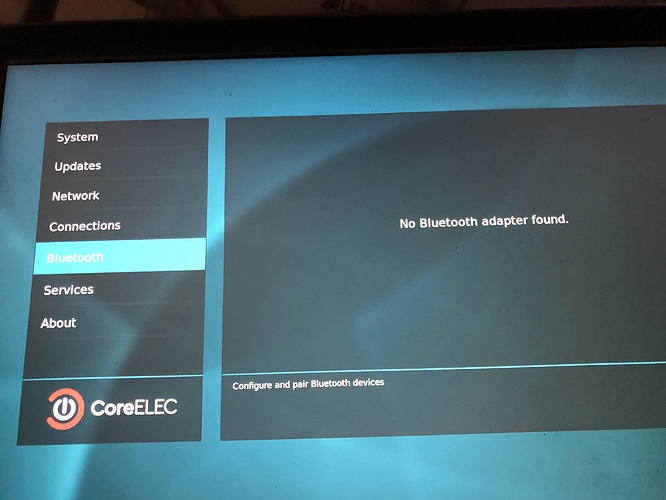 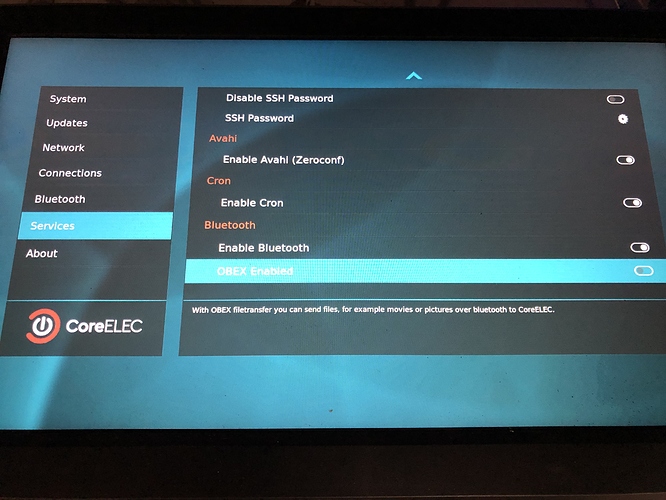 You have the same problem than my Tanix TX3 Max with chip RTL8723BS. WiFi works flawlessly but Bluetooth doesn’t.

It seems that make Bluetooth to work is difficult, I’ve open a thread some weeks ago and they tried to help me to find a way to make it work, but it doesn’t. Hope they find the problem, I guess it’s related to the driver or kernel.

Try the following build, hopefully both BT adapters should work in it. (make sure to unrar the file first)
https://mega.nz/#!xL422aAI!FhrxOSKJFxt4gklldS_VAjZRqcKbyMBlaNQOZONR-Ts 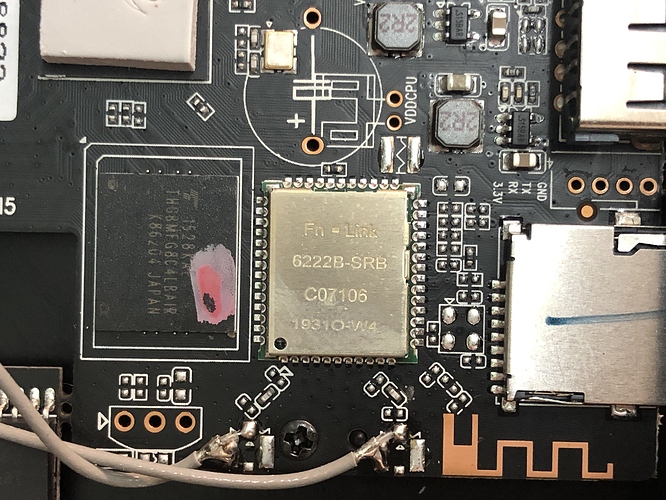 If BT will start working on both boxes, I’ll push the changes and they will be available in the following nightly build.

I unzipped the rar file and uploaded the tar file into the update folder through sftp, but can’t be update because a message appears that says “The update from 3.14 is not supported!”

I think have to download the last Amlogic-ng.img and delete the sistem are installed now.

My device is updated to the latest Nightly version everyday, but Bluetooth still doesn’t work, maybe I have to do a completely new installation?

PD: I downloaded the last Nightly image and burned it in the MicroSD, a completely new and fresh system was installed. I immediately went to the Bluetooth section but can’t detect devices, maybe I have to write something in SSH

Here is some pictures. 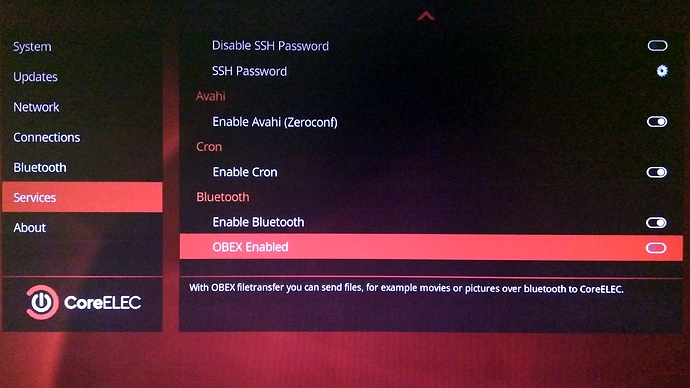 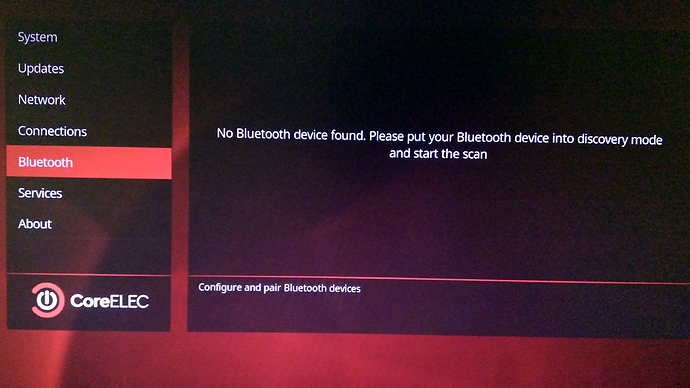 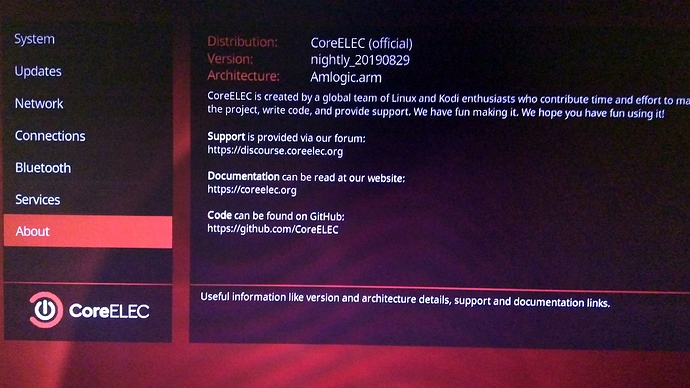 Thanks for helping (or trying to