black photos after taking the screenshot

@roidy I found the issue, it will be resolved in tomorrow’s nightly.

with nightly_20191214 the 4k sdr files blink, even though I set the white list with all resolutions and frequencies. at the hdr files I did not notice flickers.

I have now tested again with nightly_20191213, the same 4k sdr files and set the white list accordingly, not blinking.

@borza which device do you have?

Edit: Stock Khadas remote not working. remote.conf is in the .config folder.
In fact the remote is completely inoperative.
No off or on commands work either.

@Salesi, yep, see my post 4 above yours, /dev/amvideocap0 is missing causing screen capturing to fail. 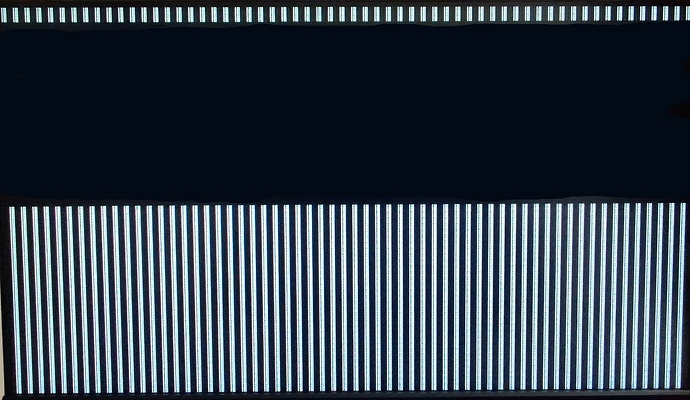 Support for S905? Will putting the device tree from another CEwork ,or will it blow up? btw,I have a KII Pro (s905) if you guys wanna test the new kernel on.

That’s unfortunate… I remember there were plans to support it though right? Is this still the case?

Only my opinion, but by the time this kernel is ready for stable, I don’t think there will be any use porting it to legacy devices like the S905x. I have one and the older kernel works great, I don’t see what you’d be achieving by using the newer kernel on it. These boards are cheap, I bought a N2 and can recommend it.

I’m happy with my s905, I’ll stick with it for the next few years for sure. I’m just curious about the new kernel that’s all

i had a big red screen when rebooting and did not see any upgrade progress/logo of CE/etc.
so i added use_rgb_to_yuv=0
now the screen is black when i reboot but still see no information, no logo, etc.

My model as reported by CPU-Z is X96Air_P1 (franklin).

The issue is that the bootloader is not set to output to your TV’s native screen resolution and so until CE takes direct control of the screen you see nothing. I get the same on my N2.

@DroiDMester @ukmark62 @wangyu1314 S905X3 support is not ready yet, it will be announced when it is.

@kostaman yes I forgot to mention that KVIM3L can now be updated with nightlies.