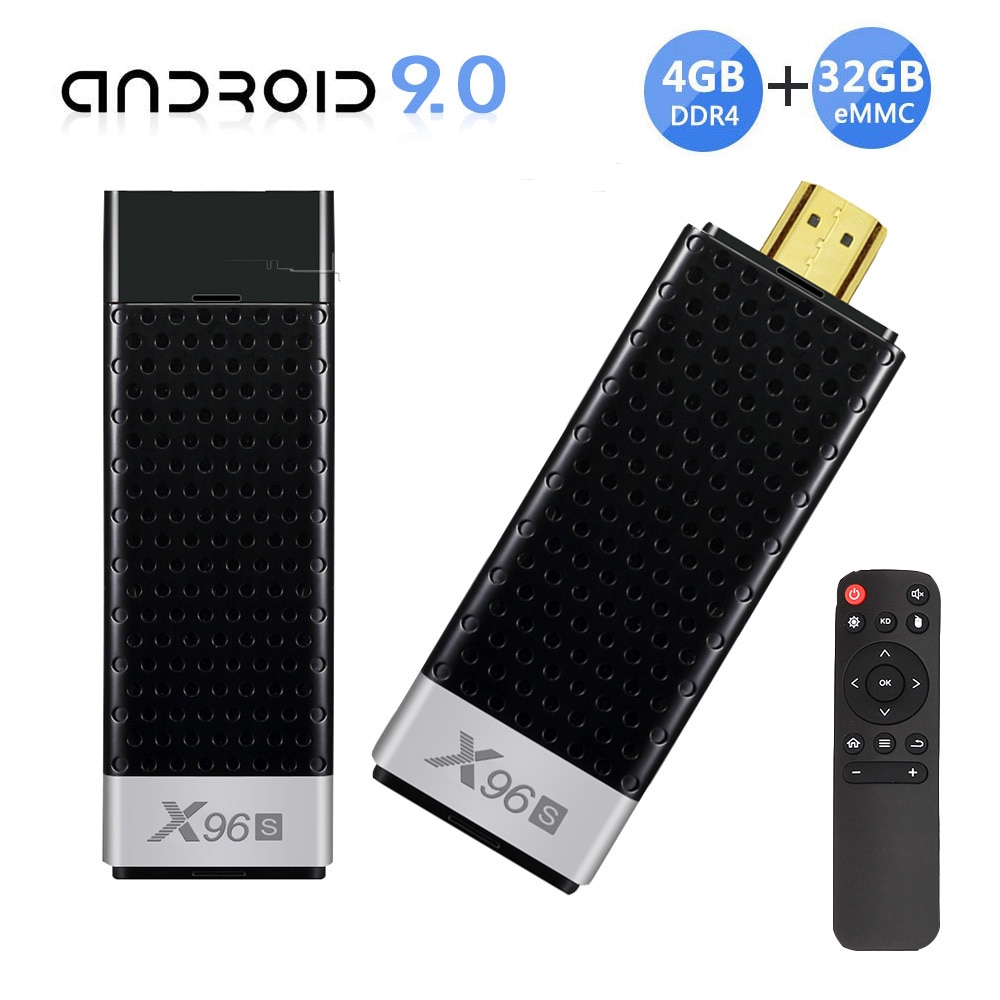 In theory, yes, it should be similar enough to S905X2 in order for it to work.
In practice, I haven’t seen anybody try to run CE on one of these yet.
And things like wifi/bt support depends on whether the driver/firmware for them are available or not.

Well it seems there were some tries: Support added for S905X2, S922X and A311D! with some issues though

That post was made a long time ago, we have come a long way since then, there is a lot more wifi drivers added now, it’s up to you if you want to bite the bullet and get one, let us know how it goes if you do though.

I got that Android TV stick equipped with S905Y2 processor but is 2/16GB. No problem running CoreELEC on it except WiFi and BT is not working, I have to use USB Ethernet adapter for network access instead. However I’m not sure the 4/32GB device use the same WiFi/BT chip which might be supported by CoreELEC.

You should be opening a thread in the hardware subforum then so we can assist you further.

I wouldn’t know as I don’t own one.

Probably not much/any better than a S905X box.
I’m not sure what clock speeds the S905Y2 runs at, but it uses the same CPU cores as the S905X, so it’s not any faster.