Should I just get microSD or is eMMC worth it for Odroid N2?

I want to purchase the N2 CoreElec edition, but I can choose to get eMMC for 16€ extra for 16GB, is this worth it or is the difference for normal use very small?
I plan to use it for movies and emulation gaming,
A bonus question, I have 4 wireless Xbox 360 remotes and the receiver for windows, is this compatible with EmuElec plugin https://github.com/EmuELEC/EmuELEC? 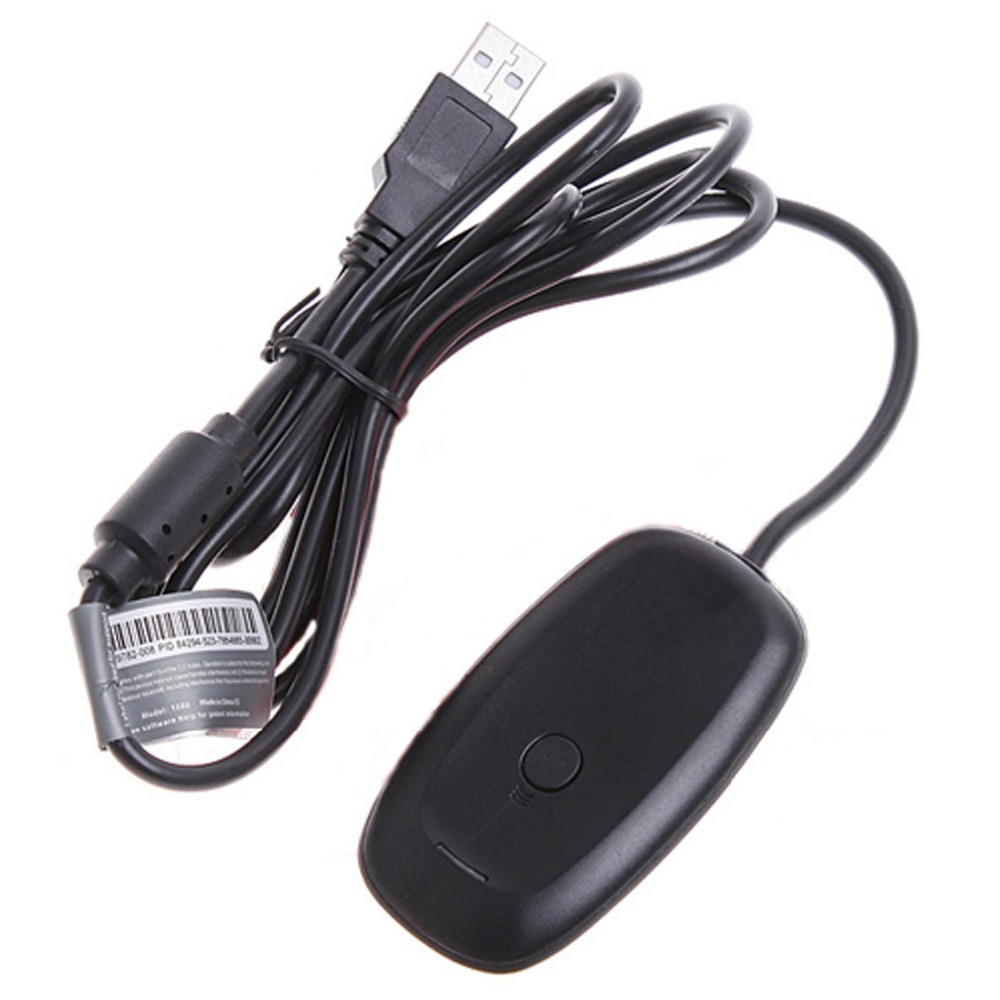 What I’ve read here on the forums, startups is slightly faster with emmc, gui scrolling or playback should be almost the same.
For playback 2GB ram is enough, I stream 4k remuxes around 30% ram is used, I’ve the 4GB version.

Gaming and remotes no idea.

Thanks, if emulation is about the same, then I think I will just stick to MicroSD as it seems easier to transfer data to that as well

The benefits of eMMC are small, but I prefer it because it’s easier to use microSD in a second time (easier to find, no need to open the enclosure to plug), for dual boot or to store things (like ROMS…)

and you just need a eMMC to microSD cheap adaptator to use eMMC like an SD ;). And if you choose the N2 CE edition, no need to install CE, just update.

Year I found such one https://www.odroid.co.uk/index.php?route=product/product&product_id=843&search=emmc

So dual booting is necessary for the best emulation experience instead of just using the EmuElec addon?

Yes exactly. I didn’t say that, it is just that eMMC “offer” you a dual booting or a stockage extension with the microSD card. I didn’t emulate yet on the N2 (I have a Pi3B+ for that), but may consider that EmuElec is not fully working as they mentionned here. I found only one other emulator (but didn’t try either), based on retropy, retroarena. This one has to be dualbooted. Does someone try it?

and here: https://www.odroidexpress.com/index.php?route=product/product&product_id=1001 it cost you 14€ more, but it is a 4gb version.

Cool I will get the 4GB N2 and the 16GB eMMC then I can see if my old RP3+ is better suited for emulation when that is no longer needed as my HTPC. Might need to order fast if Britian leaving the EU might give import tax now when shipping to Denmark :S

An interesting thing is the Sega Saturn capability of the N2, even RPI3B+ don’t. But, as I buyed the retroflag superpi case, it will continue to be the main emulator. We will see what happend with the brexit, the mess is not over XD.

maybe, if your XBOX controller use BT, adding a cheap BT module 2 can be a good idea to maximise compatibility if your windows receiver (BT?2.4ghz?) don’t

My controllesr should work according to the latest reply here EmuELEC: Retro Emulation Kodi Addon for CoreELEC! also have 3 wired I can use if it wont work

PS: these is not add, I’m just a happy customer, but this vendor (www.odroidexpress.com) is very kind and professionnal, I very recommand it, service perfect and prices are very good even for french buyers like me :p.

What do you mean “EmuELEC is not fully working” are you having an issue with the addon?

As I mentionned, I don’t use emulator on my odroid, but when the EmuELEC devs precised (my link point to this):

"A new test version with a new name has been uploaded, its now 3.0! MANY fixes and changes haven been made but it still needs a bit of testing before I upload the official release.

Things to keep in mind:

*** This IS a bleeding edge test release, meaning they are most likely bugs still present***
DO NOT INSTALL if you feel uncomfortable experiencing or reporting bugs"

well, that’s why I strongly suppose the release isn’t 100% finished

Sorry, maybe I needed to clarify more, that specific text if for TEST releases (The ones on the Onedirve link below the text) and not for official releases (the ones on github)

hope that clears it up.

Ok, my bad, I missunderstood the line between the “PS” and “A new test version …”, considering as footnote for all versions, but there is another thing the main title of the thread finished with “released for testing”, so for newby this not clear