I wonder how coreELEC could run on this cheap (around $15 at this moment for the 1G/8G version, around $18 for 2G/16G) Amlogic 905W Android TV Box named Mecool M8S Plus W

The thing is that it doesn’t has a microSD slot. So question is mainly how a installation could work. I didn’t saw any internal pictures yet from the device. 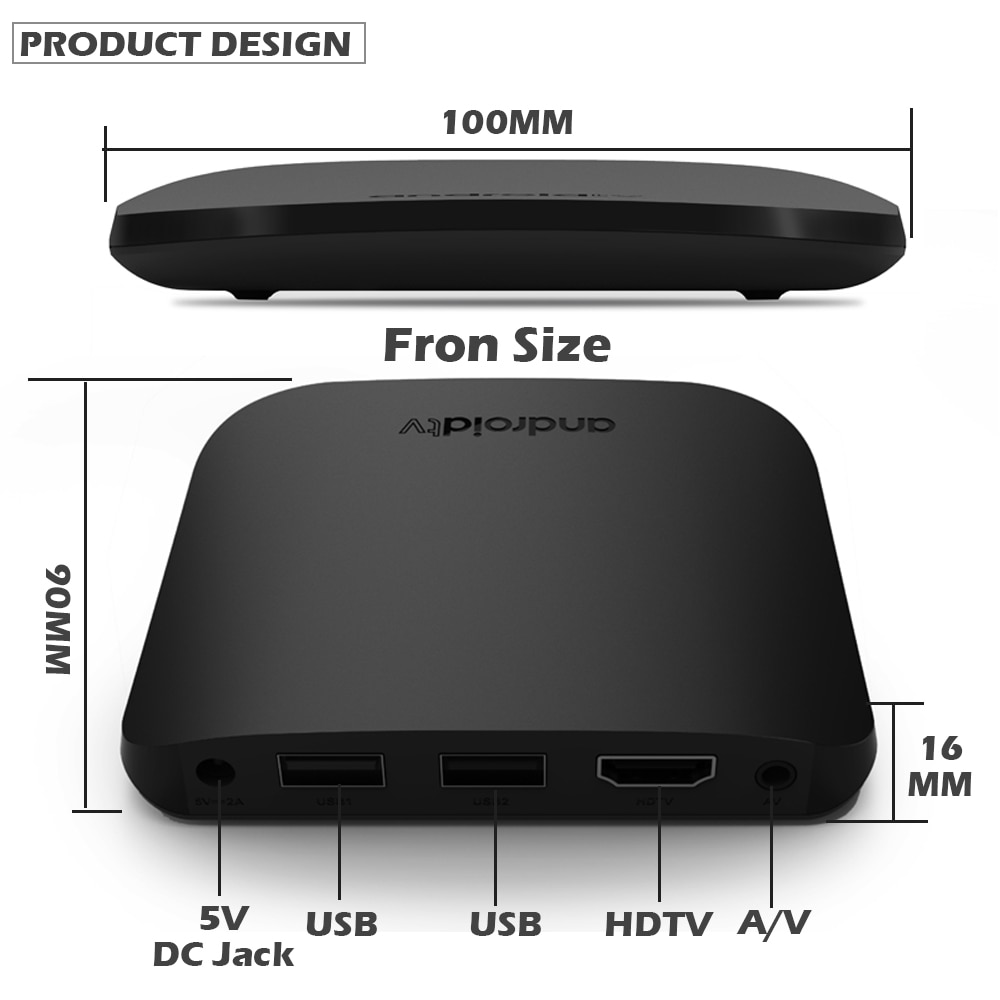 Should run from USB … how it copes with whatever hardware is involved is anyone’s guess presently.

It all depends on how you are going to use it.

For local playback from a USB flash drive or even HDD then for many things up to 1080p and even some 4K it will work adequately.

If using your network to stream, then dual band WiFi and/or Gigabit ethernet will be of great benefit.

And in even the short/medium term, you will likely regret buying such a box unless the outlay is such that you can consider it throw away money in order to try something out for the first time.

I guess the only other potential practical use could be as a headless host for a TV tuner but even then, it’s not that desirable.

In terms of getting advice and guidance on the latest TV boxes, apart from this forum of course, Freaktab is generally considered the best source of guidance where there is great discussion and testing carried out.

Or if you like to see Youtube reviews, I would recommend the excellent ETA Prime channel,where there are always a great range of boxes and boards reviewed.

Personally I would avoid it as despite what may be seen as great value, is more a case of getting rid old stock of what has been a largely failed attempt at a cheap AMLogic SOC that has now been superceded (price wise) by better and cheaper older SOC’s and (technologically speaking) a couple of new ones.

Should run from USB

Who Knows what WiFi chip the’ve used in this thing…

That’s true©® In the worst case If WiFi doesn’t work at all with Linux I need to add a USB WiFi/ethernet.

I think this heavily depends where you live. Some counties have a maximum what you can import for free/without taxes. If you get over this limit (in my case around $22) it will increase (almost double!) the price heavily™!

It all depends on how you are going to use it.

That’s the thing. It’s going to replace my raspberry 3 with 1gb of ram running from SD card. I have the hope to get a little boost from it. =)

other potential practical use could be as a headless host

This could also be a plan later. Using it with armbian for example and run hass.io on or another thing…

Faster, better GPU, and boxes have both USB 3.0 and Gigabit ethernet support, which were missing on S905X and or course S905W too.

Not to mention that pretty pretty much all of the newer boxes with have bluetooth and a micro sd card as standard, with many also having dual band wifi,

Faster, better GPU, and boxes have both USB 3.0 and Gigabit ethernet support

That’s big improvements indeed! But I guess it will take another year (or two?) that the price of this ones drops down the $20 line.

I think this heavily depends where you live. Some counties have a maximum what you can import for free/without taxes. If you get over this limit (in my case around $22) it will increase (almost double!) the price heavily™!

I also have this here … a limit of some €22.40 or so before some extra has to be paid
Generally when the value is close to the limit it is not pulled but you can be unlucky.

Should run from USB

How does this technically work? I never owned a arm box which was able to boot from USB. Any modifications needed or could I just try to run a coreelec image which shares the same soc and see what happenings… Without destroying the internal android os?

Some devices are picky about which USB connector to use … and possibly some won’t do it … but essentially it is the same as set up for running from SD card.

How to install CoreELEC Guides & How-tos

I concurred with you.

I concurred with you

Who Knows what WiFi chip the’ve used in this thing…

A cheap (but mainline supported) usb dongle should do the trick