Yes I have looked here and the one suggested didn’t work although I am using the latest CE build. Will try and older build and then come back with a few pics and details about the box. Yes probably going to be one of them!!!

But if anybody has got one of these up and running any help would be appreciated.

Tried that but it didn’t work so using an older build as referenced on a post here build 9.2.1.

OK, no joy! Did open the box up and there is a heat sink on the CPU so can’t be sure it’s a S905W but the board states it is (printed on it). I did try one of K’s old builds which didn’t work, 905W probably not supported, but I did note on the recovery screen it said Amlogic p282.

will get some pix ready to up load and then try a few more things although I’m not sure what as I’ve tried most of the S905W device trees! 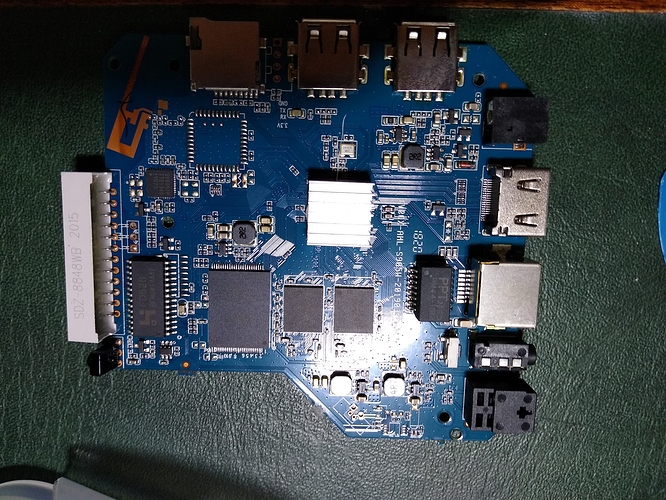 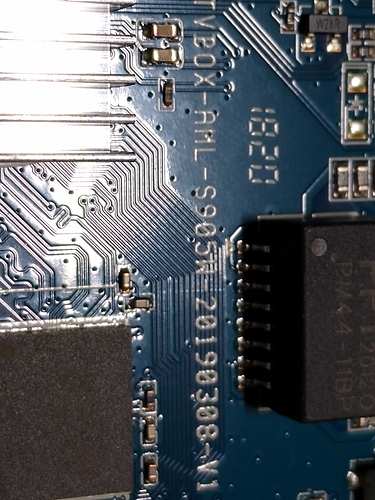 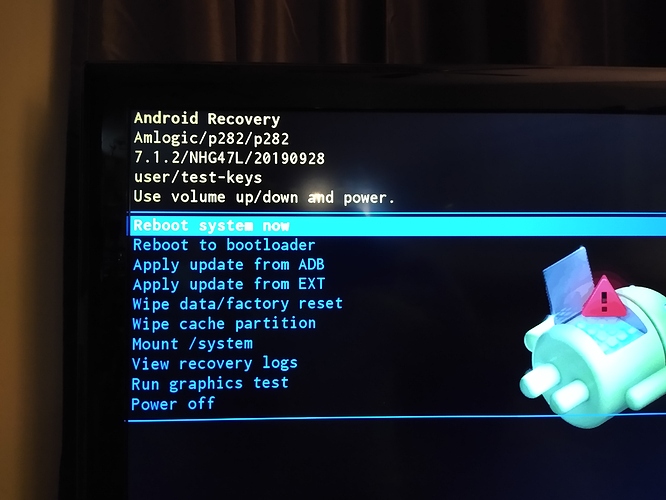 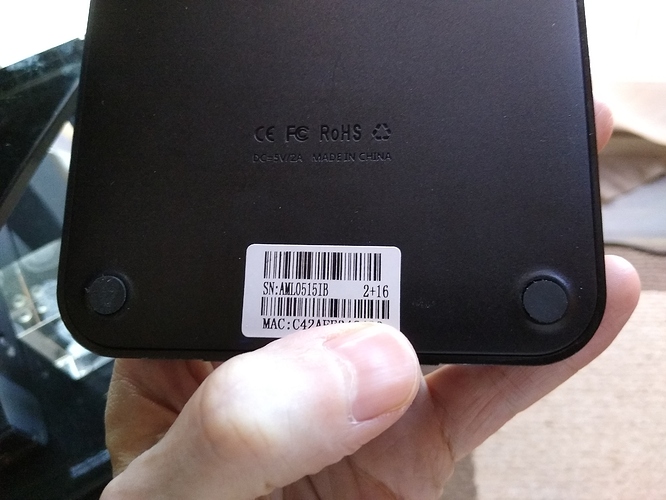 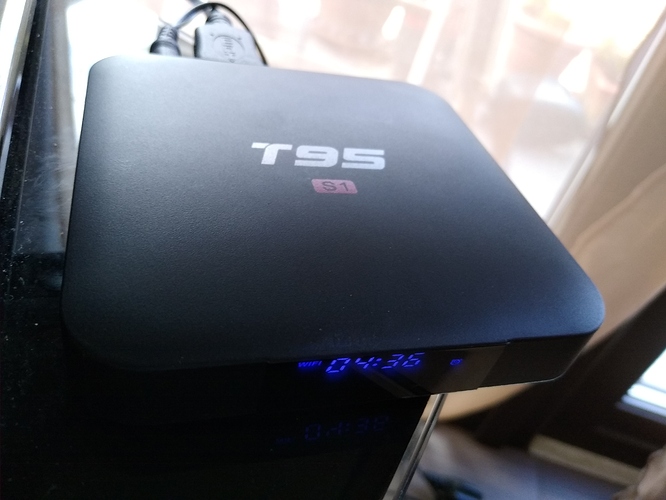 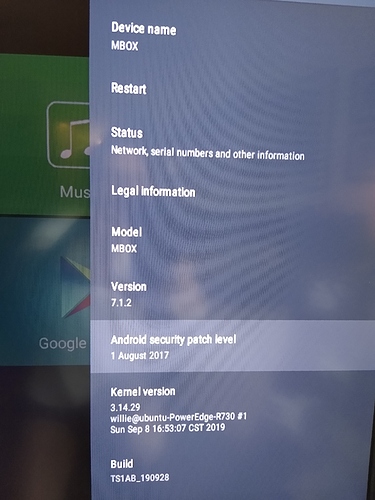 EDIT: THE LINK BELOW DOESN’T WORK BELOW!
Here’s the stock ROM: https://chinagadgetsreviews.com/download-android-7-1-stock-firmware-for-t95-s1-tv-box.html
I’m not techie enough to know how to extract the device tree! Anyone? I’ll have a go perhaps…

Found this ROM at the other place: https://forum.freaktab.com/forum/tv-player-support/amlogic-based-tv-players/s905/others-ac/firmware-roms-tools-bj/761596-stock-image-for-sunvell-t95-s1

This is from the manufacturer so might be a better bet if anybody knows how to extract a deice tree?

EDIT: Taking for ever to download!!! So maybe rethink or just send the box back?

Thanks, will give it a go.

To be honest, if you still have the chance to return this device, I would do it.
Out of all SoCs supported by CE, the S905W is the most crappy one (besides S912 because of the missing mali drivers).
It is a low cost variant of the S905X, which also was already surpassed by much newer ones.
If I remember correctly, the S905W isn’t even capable of hardware deinterlacing.
I don’t understand, how this SoC would be the first choice when buying a new device today.

I don’t understand, how this SoC would be the first choice when buying a new device today.

He don´t want to pay so much money, but wants highest quality

It is a low cost variant of the S905X, which also was already surpassed by much newer ones.

True but strangely it works pretty well although you might be right about the deinterlacing.

He don´t want to pay so much money, but wants highest quality

Money isn’t the question as really it’s more a case of value for money. As I can’t get this box to run CE I’m using the latest Kodi, downloaded the apk, and it’s working pretty well. I do have to use ‘AFRd’ but it works pretty too well with a few tweaks. In fact the jury is out as to whether video playback is better than CE at this point! I jest not?!

But yes cheap hardware. I’ve got a T95 MAX+ 4GB/32GB S905X3 coming later and this should run CE fine, fingers crossed, so it’ll be interesting to see if it’s better than the cheap box. Still have the option to send the cheap box back but with the workarounds it’s not bad for 23 bucks. Almost glitch free playback that’s very smooth and sharp.

What does happen when you try to boot CE?

Using the toothpick method it just hangs on the splash screen, I wait and nothing happens. If I try and use one of K’s old builds, again toothpick method, it goes to recovery. No expert but is the bootloader locked or similar?

Oh the box is probably going back as the S905W doesn’t do deinterlacing which is unbelievable but true!

Try to get uart. You do have the sdio board don’t you?

Sorry to techie for me and as just said I think it’s going back as no deinterlacing. Pity as it’s pretty good for video generally but…

Ok looking forward to see how the next box works for you. After all a good choice to send it back.