I have just installed CE 9.2.1 on the Tanix TX9S 2Gb/8GB with Gigabit LAN. I used the this DTB (gxm_q201_2g_1gbit) from the Device Tree folder and CE booted first time using the toothpick method. Now all I want is a vfd.conf file that can turn off the blue light when power is turned off. Can anyone help?

I don’t have this box.
Just asking if works ok with CE.
If yes I buy.
Can you reply about quality playing movies?

EDIT: I found this. Try and reply 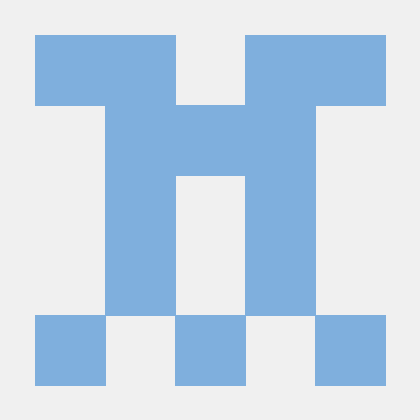 vfd.config - A collection of configuration files for linux devices with a front facing display. - arthur-liberman/vfd-configurations

Thanks for vfd links.

I literally just installed CE and I have tested it with a few 1080p and 4K rips and they work fine via my NAS.

And VFD works? Which file you selected?

I have not got as far as VFD yet. As soon as I have done it, I will post it here. The front of the box does not have a clock; only an LED light; blue for On and red for OFF. At the moment with CE, the blue LED remains at all times.

VFD is for controlling the display some boxes come with, it won’t control the LEDs on the box.

I just want to confirm with cmcarm73 in that the Tanix TX9S (Amlogic S912, 2GB/8GB with gigabit ethernet) is working fully with coreelec (9.2.1). I also used gxm_q201_2g_1gbit for the device tree. All 8 cores were detected, and both wired/wireless ethernet are functional.

I’ve tested with only a few mkv files but they all played fine. The only downsize of TX9S is the lack of bluetooth adapter, but for the price I can overlook it.