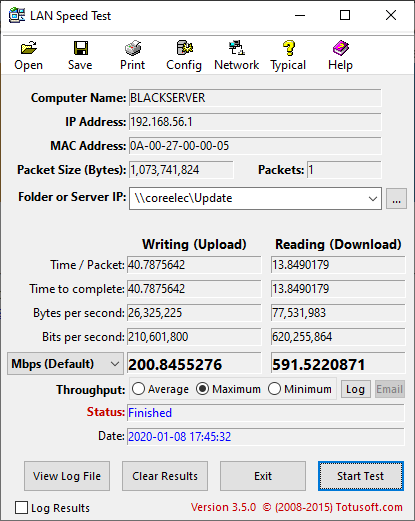 Not yet.
Maybe when exist stable version.
SD runs on acceptable speed

Before to playing with the emmc try to find your firmware and to recovery it from a sd.
Try a fast USB 3.0, Sandisk Extreme Pro, they are not far away from emmc.

Do you think a decent flash drive would be better suited than say an A1, V30 micro-sd card?

Maybe or maybe not, it depends on the card and the drive, but USB 3.0 interface is faster than de microSD card reader of this boards. I’ve tested it.

Hi guys, I’m new at this intresting forum. I bought an X96 Max, just for use with kodi instead of the Rpi and Rpi2 and I have been doing some speed tests of storage access speed of this “Cheap Chinese” TV Box that works very well with CE 9.2.1. Hope you, like me, find it intresting. SD adaptor sucks. Don’t waste money on fast and expensive SD cards with this box. I will try to run CE from a Samsung MUF-128AB, which is very small and fast. Boot CE from a SanDisk Extreme USB 3.0 is lighting fast…

Given the fact that a Sandisk Extreme Pro USB drive may cost someone much more then one of these x96 device do. It might be a better Idea for the average person to try a more reasonably priced, but still reasonable performance ‘Sandisk Ultra Flair’ or ‘Sandisk Ultra Luxe’ first.

I’ll give it a try. I’m.sure I have a flash drive laying around.

Everything working even Bluetooth, 2.4Ghz and 5Ghz wireless.
Build: CoreELEC-Amlogic-ng.arm-9.2-nightly_20200103-Generic

If remote do not wake from suspended, some tvs has an option to wake up from sleep a CEC device. 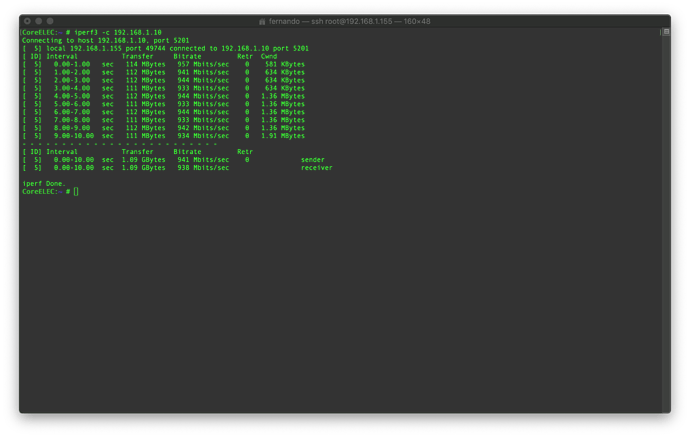 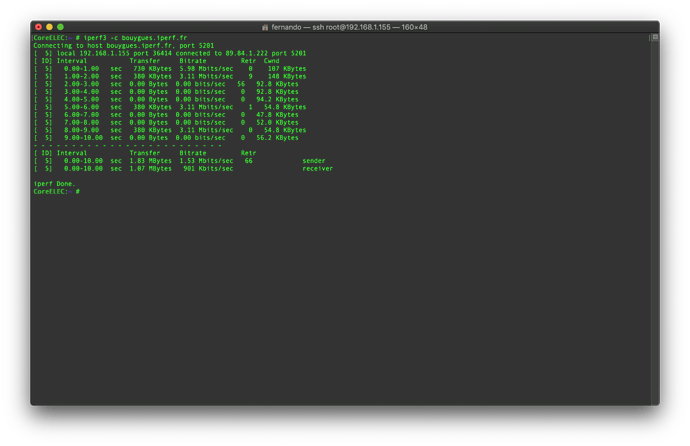 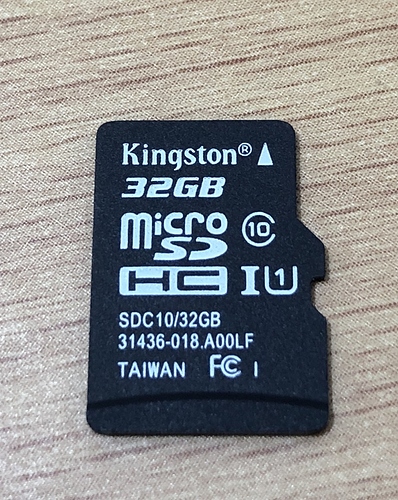 Thank you @Rootz for compiling all the infomation an making it available in this post.
Thanks to Coreelec team for making this available and the forum community.

It is a functional box for 30€. Now waiting for stable version to install on emmc. I saw a firmware of this box on freaktab forum, i do not know if is a good idea to try that firmware.

This topic it is only to X96Air_P2 version

Bought here
Ship from Spain. Only 4 days to my home

Nobody knows.
Cheaper box, different hardware, several manufacturers. It’s a Lottery.
Why You don’t ask the seller before buy?

Don’t trust any of them any more, since they try to cheat too often…

Micro-SD actually feels much snappier. It took forever to resize the flash drive partition too in CoreELEC. I’ll stick with what I was using before.

Bluetooth works great on my box too, 4/64GB 1Gbe version.

Just to add - for those following the guide - the recovery switch is in the middle of the AV jack. I used a partially unrolled paper clip to press it (though I guess a plastic toothpick may be a better choice). I’m booting from a 64GB Samsung Evo+ MicroSD card (brand new) at the moment - though I may give the eMMC a try if I am happy with the box within the Amazon return window.

I have an X95 Air 4GB 64GB Gigabit networking bought from Amazon.co.uk for around £40. In Android it reported itself as a P2 model.

I’ve got an N2 - but the relatively regular video drop outs are getting annoying - and I wanted something neater and in a case. Be interesting to compare perceived speed of navigation (IR isn’t great on either in responsiveness terms anyway) and temperatures. The N2 has one hell of a heatsink…

Bluetooth works great on my box too, 4/64GB 1Gbe version.

And I have, at least on paper, the same 4/64GB 1Gbe P2 version. Probably with another wireless chip?

(IR isn’t great on either in responsiveness terms anyway)

In my opinion, the old “remote.conf” method worked more responsive than the new “rc_maps.cfg” method. Until some versions ago, you could use both (one at the time of course), and tested both with the same remote/player and via “remote.conf” it was way more responsive. I tried with some ir-keytable and ir-ctl combinations, but never could get the same responsiveness, unfortunately.

And I have, at least on paper, the same 4/64GB 1Gbe P2 version. Probably with another wireless chip?

Do you really knows its P2 version? (Go to Android system and check system info)
If it is an P2 version and BT don’t work, yes, probably other hardware.

Micro-SD actually feels much snappier. It took forever to resize the flash drive partition too in CoreELEC. I’ll stick with what I was using before. 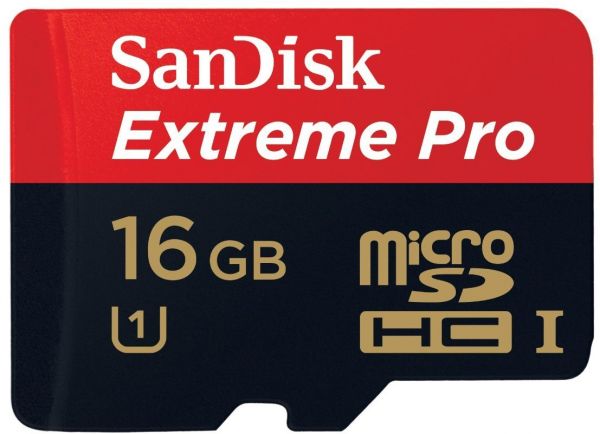 Anybody knows what speed can work the slot of microsd in our X96Air?