Status about the future of CoreELEC

Status about the future of CoreELEC

With the launch of the last few Amlogic SoCs like SC2 (S905X4) and the upcoming T7 (A311D2), the support of open source platforms, such as CoreELEC, seemed to have come to an end. We had no access to source code nor documentation for these new platforms, without which getting CoreELEC working on them was just about impossible. Since the platform SC2 the hardware decoder got locked and protected by TEE.

But today we have some exciting news to share with the CoreELEC community!

The whole CoreELEC team worked for weeks in close cooperation with our supporter Beelink, the result of which was a breakthrough.

What does this mean? 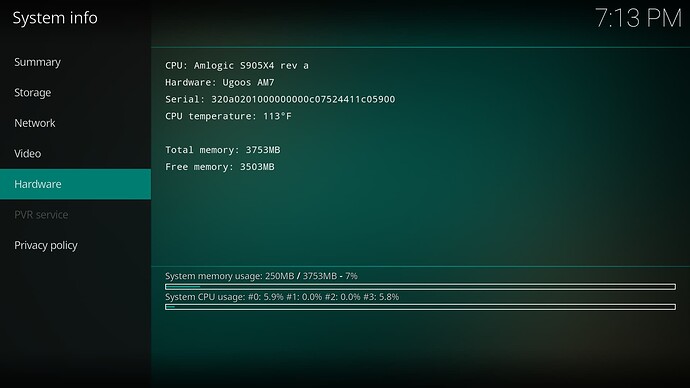 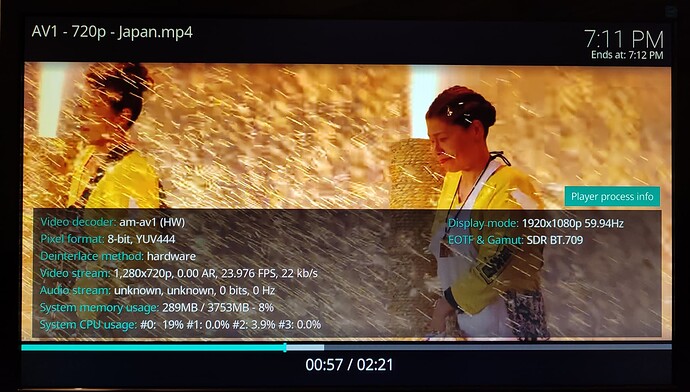 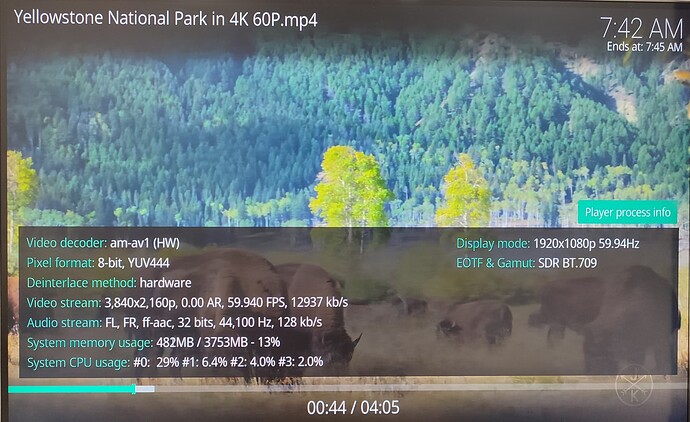 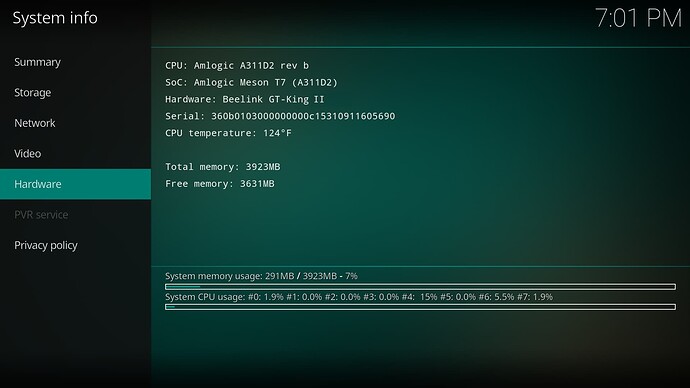 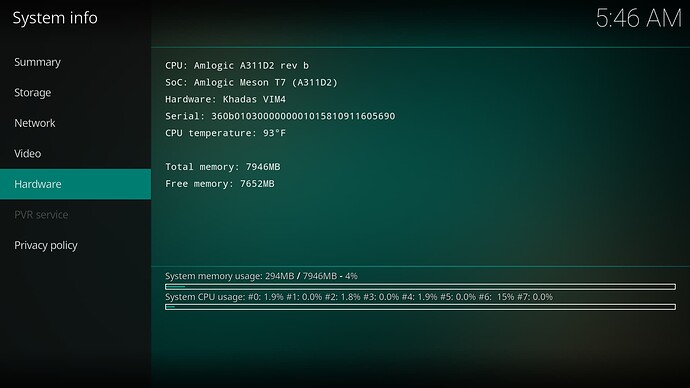 The support of SC2 should be come up shortly with CE-19 (Kodi Matrix) in next releases and it’s based on same kernel 4.9.269 as used like now.

The support of T7 might take longer (no release date defined yet) and will be only added with CE-20 (Kodi Nexus) and it’s based on the newer Amlogic kernel 5.4.125.

Right now the newer kernel should support devices since SM1 (S905X3). Others may be added later. So no support for G12* or GXL at the moment.

Special thanks to our supporter Beelink, Khadas and Team CoreELEC!