Lately I’ve read lot of report of a non working gigabit LAN of the Magicsee N5MAX, X96MAX, and GT King boxes.
One user reported an interesting experience:
Brand new X96MAX with DDR4 memory, android 8.1 (a year old version on it),
iperf3 down 940 Mbps, up 0-10 Mbps
Same on CE

OTA update to android 8.1, 2019.03.22 gigabit lan working stable in both way at 940 Mbps, even after a few reboot and unplug, plug
Unfortunately on CE nothing changes the up speed is only a few Mbps.
Limit the LAN to 100 Mbps works as expected.
After a switch back to gigabit the up speed increased to 300-500 Mbps.

A GT King on CE (and android too) down speed just a few Mbps.
Soldering didn’t help (previous GTK with same problem healed with soldering)
Limit the LAN to 100 Mbps works as expected.
But! After a few switch back and forth to gigabit and 100 Mbps the up speed is completely fine
Unfortunately after reboot the problem starts again.

So it seems there is a software problem (not just the obvious hardware problem like the misplaced resistor).
Any thoughts? 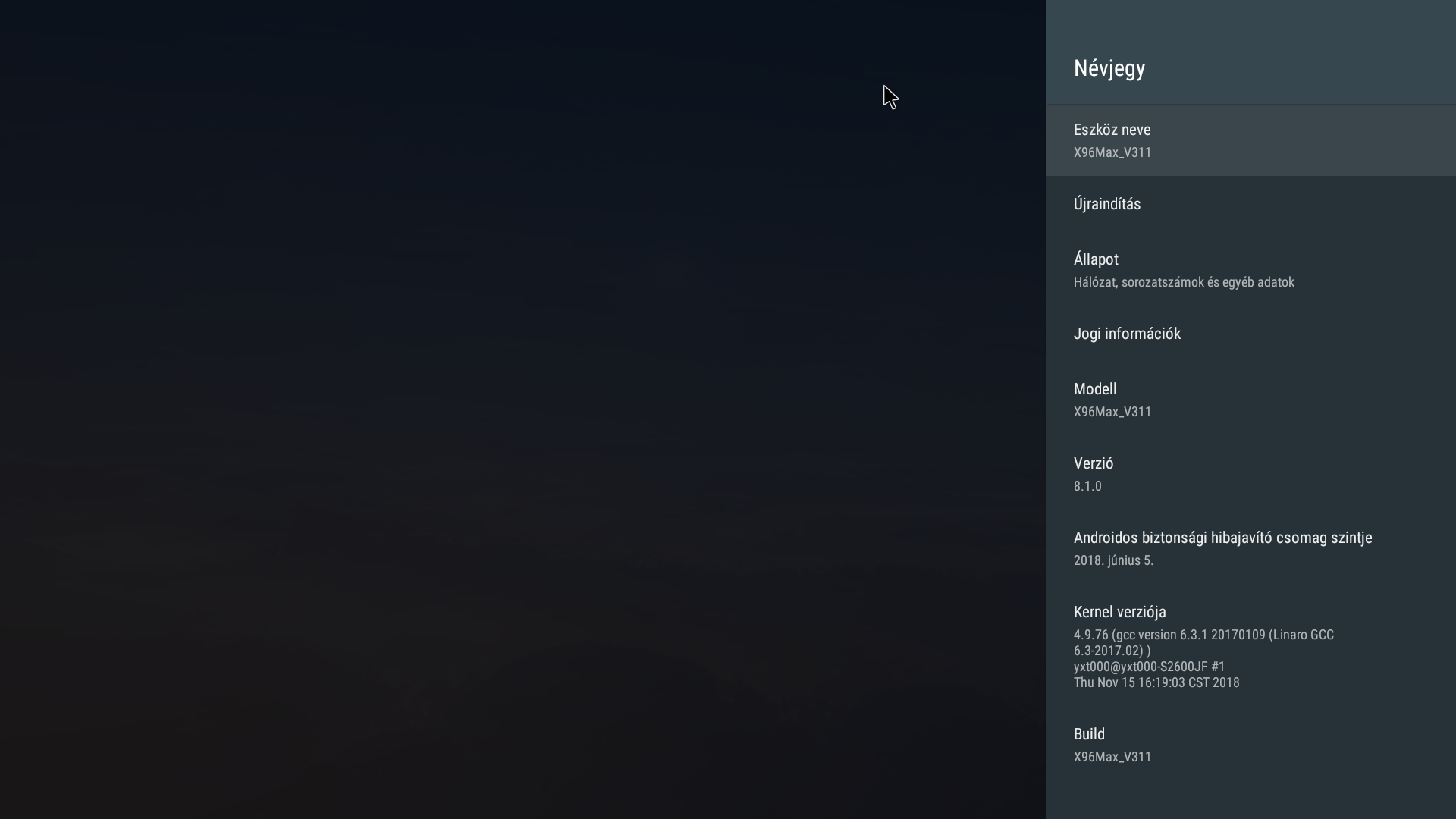 and the problem is back: 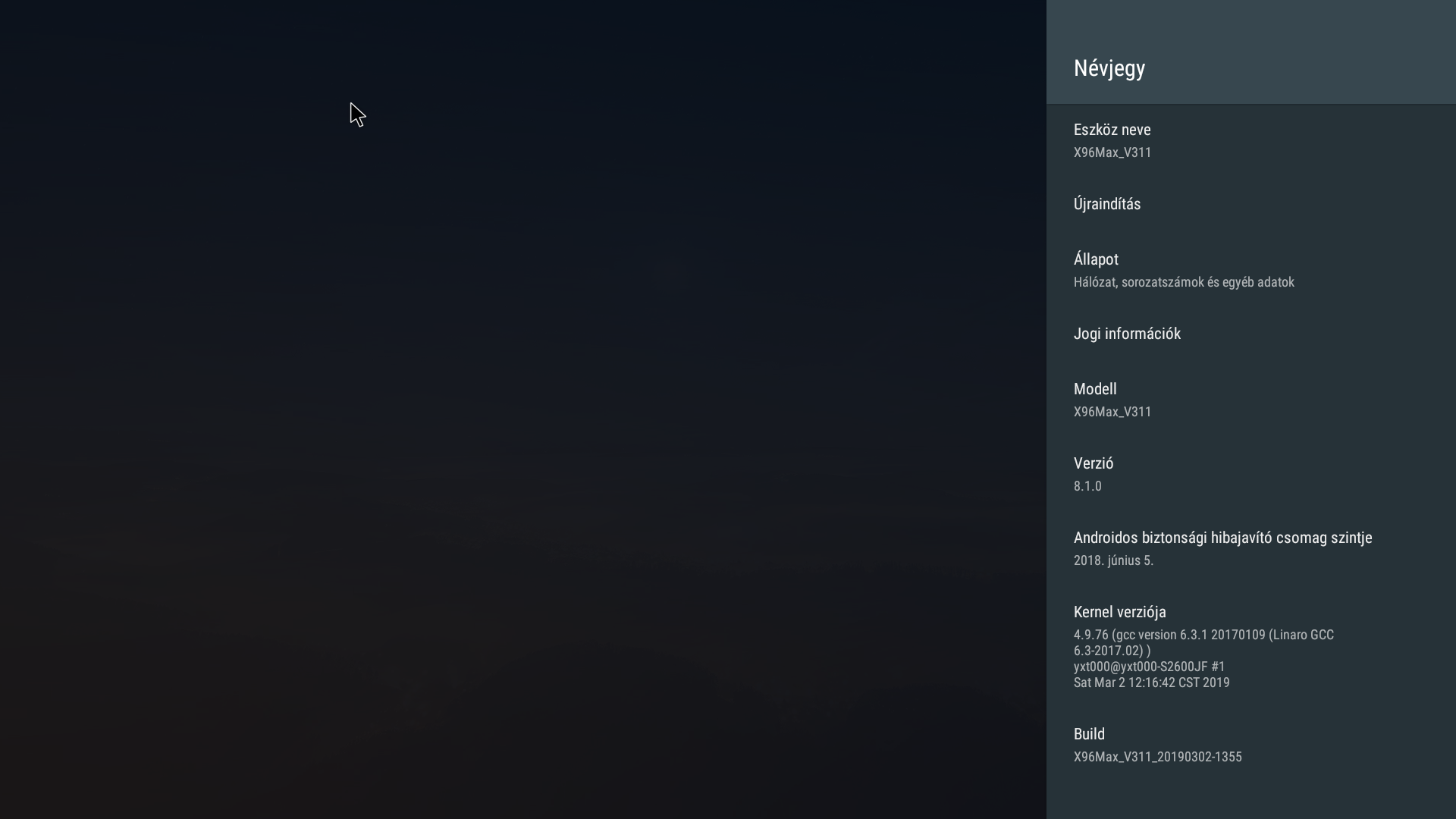 and the gigabit lan is working well again: 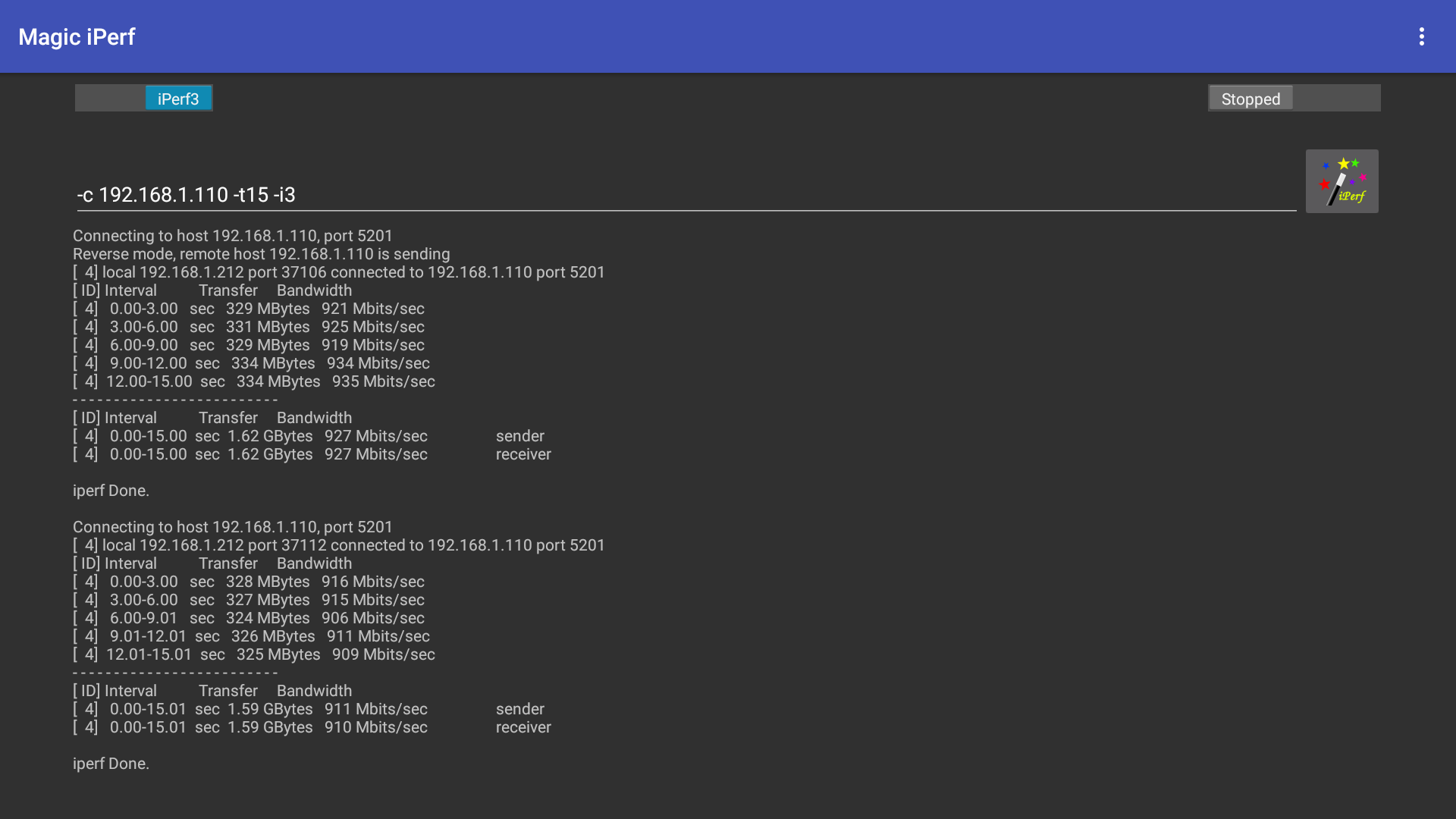 So obviously it was a software issue which has fixed in android.
We need the same fix in CE.

Will add that the T95Q has a gigabit LAN but for some reason the only way the LAN adapter is detected is when I’m using the 100mbit (S905X2).

Maybe for RTL8211F an issue with RX delay, which can be added by MAC & also by PHY, but should be enabled only on one place:
https://patchwork.ozlabs.org/cover/843944/

Just a quick shot in the dark…

Any news on this front? I may have an X96max box suffering this issue. No ethernet using 1g dtb.

I had the same problem with my N5 Max was getting 4Mb Up/Down was just about to pull it out and suddenly it started working and for the life of me I have no Idea of what I changed I daren’t change anything now in case it breaks.

Guys, I just got an X96Max and got everything plugged in. Ethernet is my primary connection. First I checked the update status and there was an update for 2019 - 0302, so I installed that first. After reboot I set up my Android apps, including Analiti. I checked ethernet status and got mid-400 mps. I pay for 300 mps. I started up Nordvpn and let it choose the server. I checked again and got 80 mps.
Prior to this box I had a Mecool M8S Pro+ hooked up to Ethernet. Best I saw on that box was 95 mps, usually less (70-80 mps) and On VPN - 25mps at best. Very slow with a fair bit of buffering.
So the speeds for me are a big step up on Android.
I tested out the same parameters for Coreelec and got 350 mps and 65 vpn. Best before was low 70’s and 15-20 with VPN.
The box is fast, with everything loading at a faster speed. Nice upgrade for me. Gigabyte is working, not sure about 5g, but will check that at some point.

Hello, I have a problem also with ethernet on X96max 4/32. It’s no internet access on cable . I manage to connect internet only on 5Ghz wifi.
Any idea why? Did the manufacturer could have changed the ethernet chip?
I am using nightly 4g_1gbit.

Be better if you could give the entire description for the dtb. This is the recommended dtb - g12a_s905x2_4g_1gbit.dtb
and you want the ng.arm version of CE.
Try setting up Android first - can’t hurt. Then redo Corelec.
If you did set up Android, reset and do it again. Start - update - check connection speed. I used Analiti.
Mine is working great in Android and/or Coreelec.

Same issue. I made a total reset to Android. Then powered on with Android, everything ok on lan cable . Then remade a bootable coreelec sd card. Booted in coreelec , lan not ok, no internet. It gets a wrong IP ! Even if i make manual config it does not have internet connection

Exactly, that’s the bug when Android 9.0 is installed.

After returning to CoreELEC try unplugging the device and plug it again.

Unplugging what? Ethernet or power?

Same issue after performing what Vascobraga said. I looked on android and i am using android 9 , last version. 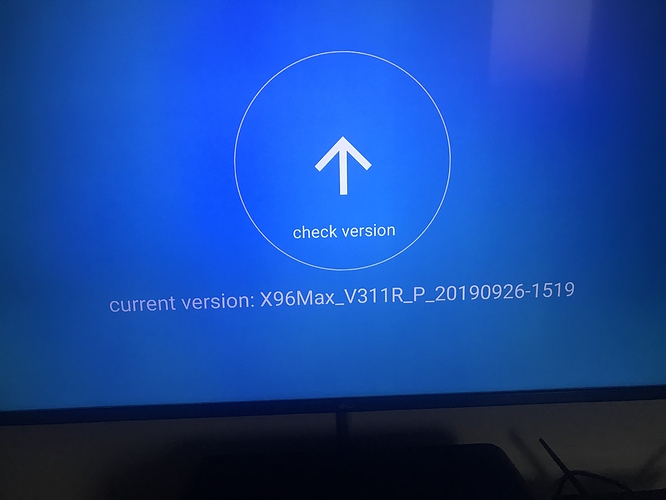 It was the power. In the GT-King, when returning from android to CoreELEC, there’s I loose the ethernet and have to disconnect and reconnect the power cable.

I already tried this. Not working. I don’t know what to do to it… it’s driving me crazy.
Should I go with android oreo 8.1 ?
Thank you !

Why don’t you try to flash the android I linked?

From where do I take the image ?
How do I flash it ? from microSD card ? I read something about something “OTG” but I don’t know what that is. I would like to do it by SD card. Is it safe ? I wouldn’t like to brick the device.
Thank you !