Concerning to your 3rd paragraph: it never happened to me, at least until now, it always worked well in 1080 or 4K 60fps, but there was always hiccups in the sound in 70% of the files and the HDR did not always work well, which was overcome with CoreElec. I only use the box to play HDD video files via USB, Box, Amp, TV with HDMI 2.1 cables and I want a good image without artifacts and sound from the original source, any one from ACC to TrueHD or Atmos, without fail, and at this moment only with CoreElec it works well.
PS: Did your U9 only with android ver.6 have no sound flaws?
Txs in advance

My sound issues on android:

First audio drops in Dtshd and truehd
After update to kodi 17 no support anymore for Dtshd an truehd this option is just gone in settings.
At least no passtrought it work but onkyo received it like Pcm 5.1
I buy a newer version of my onkyo reciver for 4k support.
Audio passthrough (included Dtshd and truehd) are working fine.
But now have the restart issue.

On Coreelec everything woks fine with the old and new onkyo reciver from the start.
So now I bearly use the android os only if I need something that’s not available on a kodi addon

Read what Portisch said. Don’t get a U22-XJ if you want to run CoreELEC on it.
At least not yet.

I installed CE to the internal emmc of my rev.A GT-KING using the new ceemmc tool.

RU Team CoreELEC ceemmc tool [ceemmc] This tool is written by Team CoreELEC and exclusive for Amlogic devices running CoreELEC! This tool ceemmc can be used for a safe installation of CoreELEC to internal eMMC storage. Users have the choice to install CoreELEC on their eMMC in dual or single boot mode. The boot device priority is: SD USB eMMC If the system fails on booting from the internal eMMC then the device can still be booted by inserting an SD card or USB flash drive with CoreE…

@ boot2k3 Thanks! you can be pretty sure I read this (and more).
and that got me puzzled… how could @umbala have succeeded.
So I ask 1:1 @umbala: (or anyone else) are you sure you installed to eMMC on a rev A ?
Maybe by using -x ?

Yep, with -x you could install on internal on almost any not supported -ng device…

I’m running on internal on my gt-king rev a.

Works just fine, but it went sideways when I rebooted to internal from an EmuElec sdcard and the bootloader seemed to get corrupted. Had to re-flash android to get the bootloader back to stock and then redo the ceemmc -x command all over again!

I agree, my previous s905x could not handle hts HD channels given by my x86 tvheadend server (via dvb-c) but this 922x does it well.

Hi,
I have continuous audio drop outs when playing this YouTube video in 4K@24 on my GT King Pro: 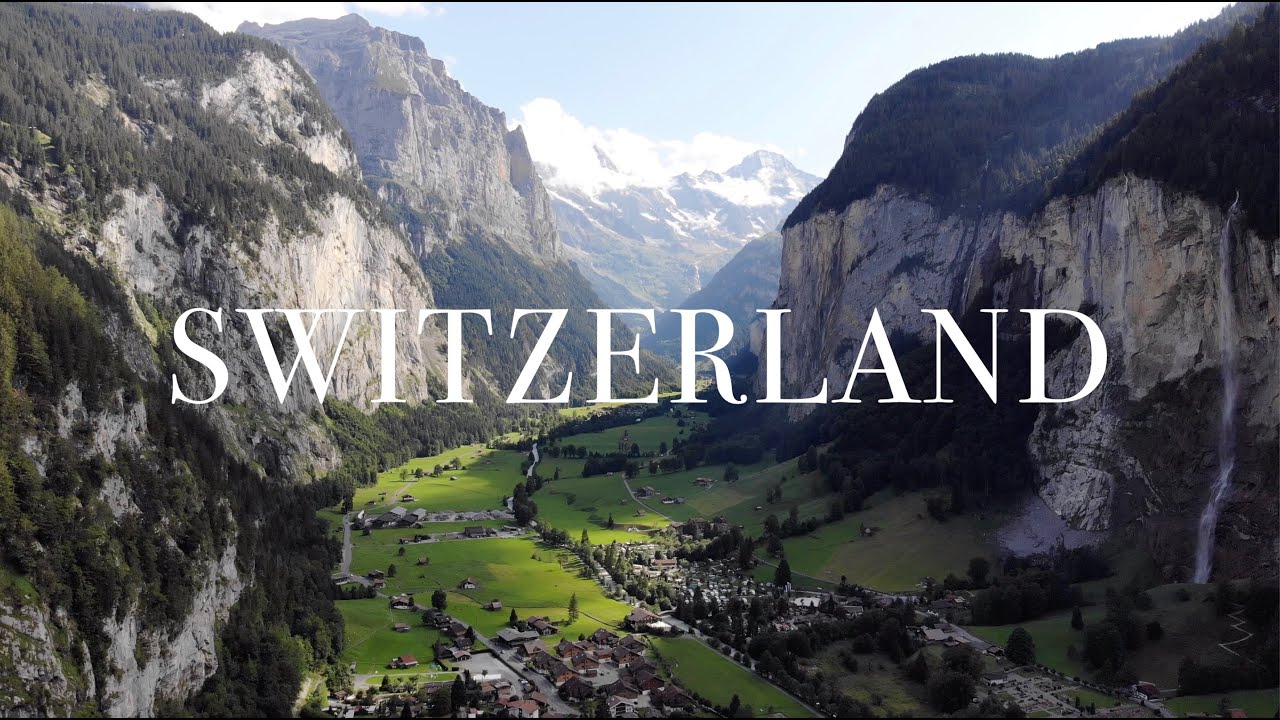 The image is nice and smooth but the audio drops for a while every second.

Playing my other local videos in the 4K@24 and 10-bit YUV444 mode but in HDR10 HEVC works fine. Both with decoded multi-cahnnel PCM audio and in the passthrough mode.

Also other 4K videos from YouTube in 25,30,60 fps play without problems.

Hi if you are playing this video directly from the YouTube app it won’t work since it needs to be software decoded. There is only enough processing power to decide @ 1080P using the S922x.

Hardware decoding will be used for local 4K video files

You can play 4K video from youtube no problem, and it’s going to be hardware decoded.

Everything is hardware decoded. The problem is dropping audio, video plays fine.

You need to select the Multi-Ch PCM audio device in settings, not HDMI, and set the correct number of channels.

Thanks for the tip.

It turned out I needed to do exactly the opposite!

I only have a stereo audio system and the number of channels was correctly set to 2.0. The output device was set to Multi-Ch PCM by default. In this configuration there is the problem with dropping audio when playing YouTube video in 4K at 24 fps and with stereo audio.

So I tried to change the output device to HDMI and it solved the problem for me.

The volume on my box is very low, especially when compared to other sources I have on the tv (Blu-ray) also plugged in an hdmi port.

I tried to increase the volume amplication and the volume level, but I need to reach the max values to have something with a “correct” level.

Any idea how this could be explained/debugged ? It has always been the case with 9.2.1 and 9.2.2 too. And it happens when using passthrough or not.

I am not at all sure if this is the right place to post this and have spent nearly an hour trying to see any other posts relating to my problem with the new 9.2.2 update to a Beelink GT King box, This is a good friends box he has asked me to help him with as since the auto update to 9.2.2 his box no longer works using the Ethernet connection to his router. He just gets the default IP address starting with 169.254.x.x His box always used the Rev A device tree when I first set it up for him as the other device tree one for the GT King just would not and still will not boot. And is indeed usign the latest version now of that Rev A dtb file

So he brought his box around to me and I have tried everything all to no avail. Even downloaded a complete new image file for the 9.2.2. ng version and burned to a new SD card and again as expected only the Rev A device tree boots up but still the same ethernet connection problem with only the default 169.254.x IP address and no connection to the www. So he is not getting an IP address from the routers DHCP server both at his home and at mine too and we use totally different brand routers, so not a router fault. Also my TX9 Pro box works perfectly with the new 9.2.2 firmware. He has had to revert to a WiFi connection which is fine but of course much slower than the ethernet connection to his gigbit router and fast fibre optic internet.

Please can you help as all was fine before the 9.2.2 update and I have tried everything I can here. A device tree problem it seems.

Have not tried reverting to the old device tree as provided wiht the 9.2.1 firmware as that did work of course before the update. Of course this older device tree may not be compatible with the new firmware anyway but something I can try next time he comes around. I await your advice first though.