You can use it in your remote control mapping it.

You can watch kodi controls here

For mapping, you can use keymap editor addon

My remote GT K is now unable to turn on. to turn on the GT K, I have to pull out the power button and insert the button. can anyone help?

Have you tried what is suggested a few posts above?

I do not understand how to use the Linux program. I’m actually blind about Linux.

that’s why the update will be fixed soon. I have been waiting … thanks

@jza, you can try to use this file to fix power button and start from remote
remote.conf (1.5 KB)
Should be placed in \storage\.config\

@suryo2908 it’s this post.
This can be done using windows. Just open windows explorer and put in the address bar:

Then choose folder “configfiles” and copy the provided file to that location.
Reboot and try the button after this is done.

okay tomorrow I will try. btw, will this upcoming update include this problem? including dual boot?

Can you share the results of the network tests in Android also?

As promised. Unfortunately, finding a working Samba Server for Android that supports SMB v2 was not as simple as I hoped. But today I found one that can be used in Win 10 explorer. For each transfer I have a screenshot at the start of the transfer, and one after over 70% of the transfer
I also added screen images from transfers to and from my Zotag box to contrast with the BeeLink box…

1 from PC to BeeLink Android EMMC 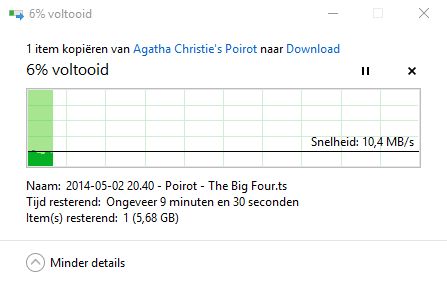 2 from PC to BeeLink Android USBdisk 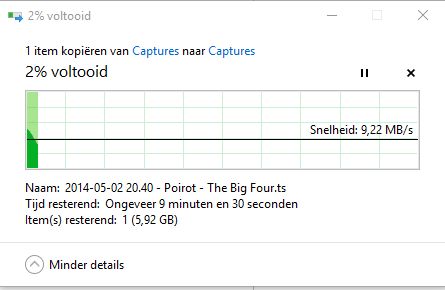 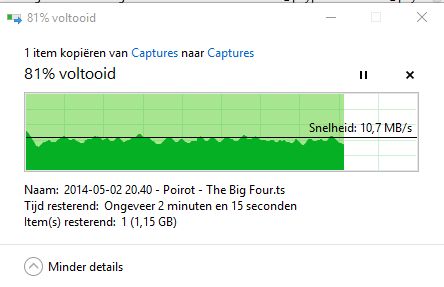 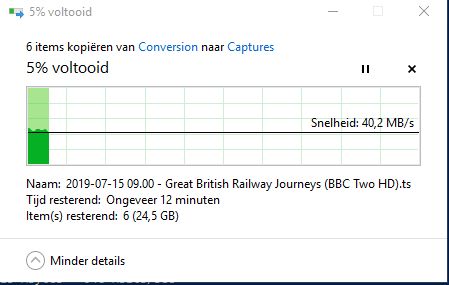 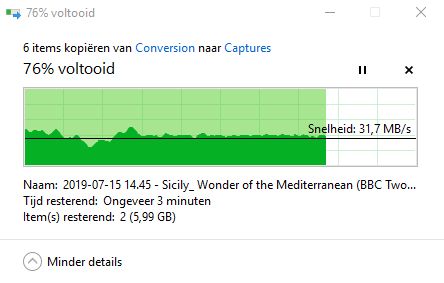 4 from PC to Zotac LibreElec USBdisk 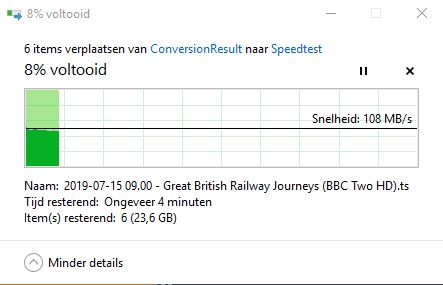 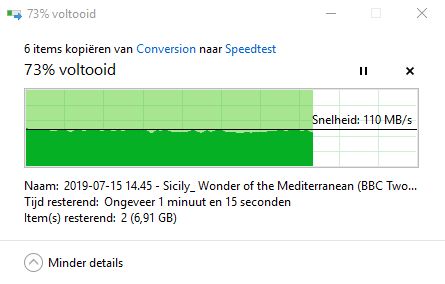 5 from BeeLink Android EMMC to PC 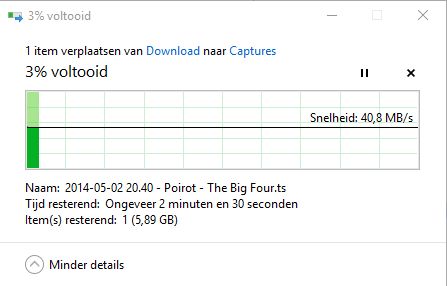 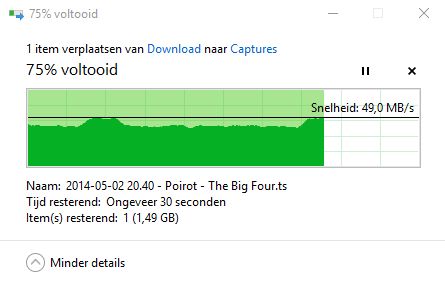 6 from BeeLink Android USBdisk to PC 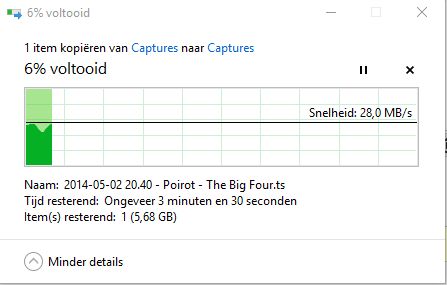 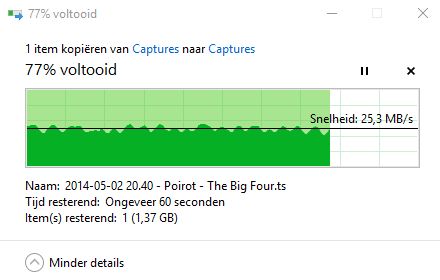 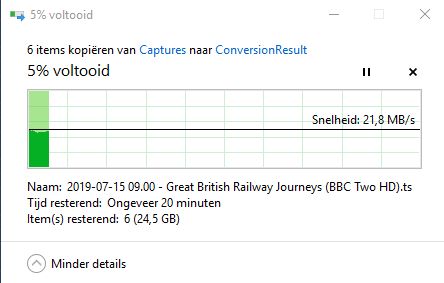 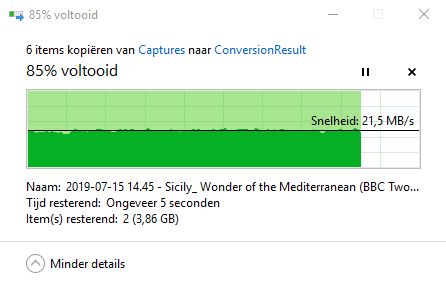 8 from Zotac LibreElec USBdisk to PC 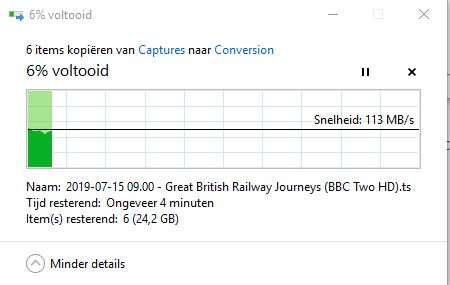 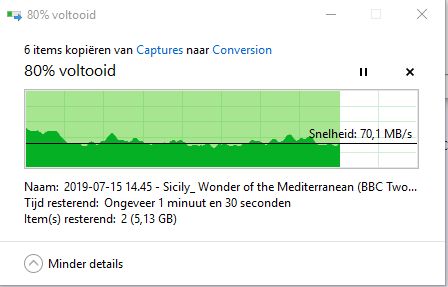 Hope this was useful for you. If you need more information, please let me know.

Thank you for taking the time to do the tests.
Your results are similar to what I obtained. The note that was put in the release was because some team members had devices that had problems that made them almost unusable with ethernet. Beelink is addressing them. I (as you) obtain similar results in Android and CoreELEC so there’s only so much anything can be done. Obviously, the results with your Zotac are way better and that’s a question of hardware quality.
If the situation gets worse or changes in any way please feel free to post again.

I plan on buying a GTK, as far as I read here temps are no problem any more, but most important for me is the wifi. Is it working stable and fast enough for the advertised speed?
I want to exclusively run coreelec on it so I don’t care about dual boot, which seems to be the only thing not working currently. Are there any other known issues that I might have missed?

Wifi and ethernet speed is far from stable, we have to send back some boxes to Beelink to investigate the issues.

Yes of course I meant the GT-King, sorry for the confusion.

I was under the impression that only Ethernet was having problems with stable speeds. Thanks for clarification that also wifi is currently affected.
I hope that Beelink is willing to debug/fix the issues.

I have downloaded version 722 and everything is running smoothly on my GT K. I hope dual boot will be available soon in the next version. thanks again to all the teams who have worked hard.

But you said that it works on 22 nightly?
No ideas, we sent a few boxes back to Beelink which had Ethernet and other issues. It will take a while for the boxes to reach Beelink, and for them to be tested.

Nothing concrete yet. They told me they didn’t have any issues with Ethernet with the devices they got back from us. I sent them the model of the switch I’m using. Maybe it’s some sort of hardware compatibility issue, where it works with their specific network gear, but doesn’t work with some of the gear we have outside of China.

OK, anything to do with automatic negotiation of the Ethernet link ?

finally the latest dual boot version is available … everything works normally and smoothly. thanks