To help people decide if they want to try using the amlogic-ng(4.9 kernel) build with their GXL(S905X/S905D/S905W) based device instead of the older amlogic(3.14 kernel) builds. I have created a list of devices that according to people that have tested the newer amlogic-ng build on these devices have found that it has worked good enough for daily use in their opinion.

If you have a device not on the list above that you have found works well enough that you would consider it ready for daily use then leave a message below with the name of the device, and any relevant information like if something worked better on the amlogic-ng build then it did with the older amlogic builds.

Note: even if a device is listed as working, different versions of the android firmware on the device may give different results.

Note: This thread is meant as an informative list of what users feel currently works well. This is not a support thread. If you need help with or want to report a specific issue please either start a new thread in the appropriate location or post in the nightly thread if the issue is with a nightly build.

I confirm the latest NG build works fine on Tanix TX5 Pro(s905x 2/16).
Rebooting takes a bit longer compared to none-ng builds.
The back button on the remote control doesn’t work at all.

That is all I use this box for…

Just to mention, original Mecool remote does not work, but I don’t use it anyway since my WiFi mini keyboard works perfectly.

EDIT: putting remote.conf (from MeCOOL KM9 Pro - same remote as for KM8) to .config folder got the remote to work.

WiFi and Bluetooth ???
Mine does not work.

The back button on the remote control doesn’t work at all.

I forgot, how do I get armremote - remote.conf to work?

Copy it to config folder

You may have a different WiFi chip from mine.

All hardware works within manufacturers specifications. 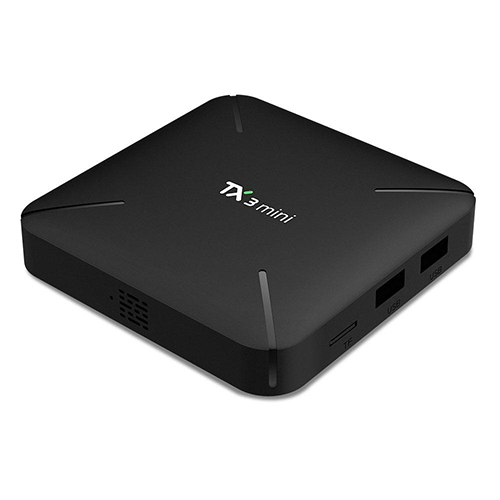 All hardware works within manufacturers specifications.

It powers Off ??
I ask because we have been trying to fix this Tx3 Mini not powering off / suspend
Box just reboots

Thanks for bringing that to my attention. I was unaware of this issue therefore when I finished testing the hardware (WiFi, LAN, Audio, Video, etc,) I powered off and unplugged the unit once the power LED went blank, without waiting to see if it would remain off. I put the unit back on the test bench and unfortunately the reboot problem has not been resolved. Everything else works. 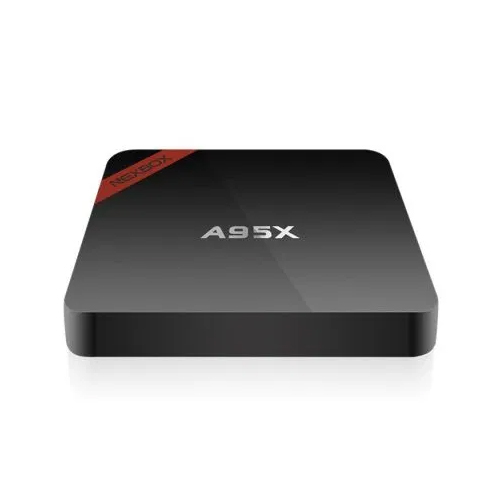 My TX5 Pro does Power OFF and ON.

You will have to open a new thread under testing and development category for the TX5 Pro
The version of Android Rom may be required.
Unfortunately these are early days of testing GXL Amlogic-NG so issues are going to pop up.

My TX5 Pro does Power OFF and ON.

Confirming Tanix TX5 Pro (S905X) running CE - ng powers on and off with the factory remote.

Thread is for GXL devices.

Thread is for GXL devices.

Only issue is that it throws segmentation faults in SSH (using the July 16th nightly), while decompressing tar.gz backup. Will upgrade to later nightly/try another SD, etc before opening a proper thread.

The temperature difference may be due to the governor being set differently on the amlogic-ng builds then it was on the older builds.

If you go
Settings > CoreELEC > Hardware > Performance > CPU governor
Then you can change the governor to ondemand which well help bring the temps back down towards what they were before.